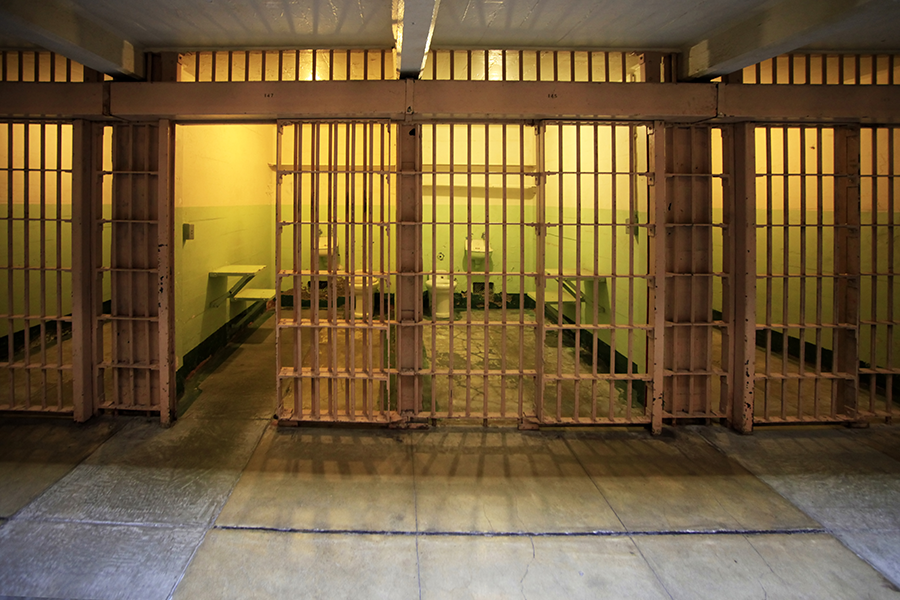 Legal Definition: Any person who overdrives, overloads, drives when overloaded, overworks, tortures, torments, deprives of necessary sustenance, drink, or shelter, cruelly beats, mutilates, or cruelly kills an animal, or causes or procures any animal to be so overdriven, tormented, deprived of necessary sustenance, drink, shelter, or having the charge or custody of any animal, either as owner or otherwise, subjects any animal to needless suffering, or inflicts any animal, or fails to provide the animal with proper food, drink, or shelter or protection from the weather, or drives, rides, or otherwise uses the animal when unfit for labor, is guilty of animal cruelty, abuse, and neglect.

For a person to be convicted of a violation of PC 597, the prosecution must prove the following:

1. You maimed/mutilated/tortured/wounded/killed a living animal;

Torture means every act, failure to act, or neglect that causes or permits unnecessary or unjustiﬁable physical pain or suffering. Maiming means disabling or disﬁguring an animal permanently or depriving it of a limb, organ, or other parts of the body. Someone acts maliciously when he or she intentionally does a wrongful act or when he or she acts with the unlawful intent to disturb, annoy, or injure an animal.

There are several common ways you can be found guilty of this charge using the above elements:

You could also face stiff fines and fees, upwards of $10,000-$20,000 for any conviction under this charge. However, this is not a Strike offense under the Three Strike Laws.

These cases are highly defensible because many times you are arrested and charged simply because you have an animal pass away in your care. Keep in mind, for most people with pets, losing an animal who is a part of your family is already devastating. Then, you have police or Humane Society knocking on your door and saying that you are the reason that animal died, and you receive a summons to court. The actions leading to the animals’ death have to be more than the animal passing way. It requires an almost evil mindset to intentionally harm the animal so much so to maim or kill that animal. Thus, many times the elements of the crimes are not met because the prosecutor fails to show you intentionally tried to harm your animal.

These charges can be devastating, not only do you lose a member of your family, but you’re now faced with possible jail time based solely on the fact that your animal has died. This can be a scary situation, and these charges are prosecuted hard. But not all hope is lost, I have handled many of these cases and helped clients reach favorable results for my clients. Our PC 597 Ontario criminal defense attorney has successfully defended numerous cases involving PC 597 and many other offenses. The initial consultation is free and we are available to answer your questions 24/7. Call the Inland Empire Criminal Defense today at 909-939-7126! Located in Ontario, CA.