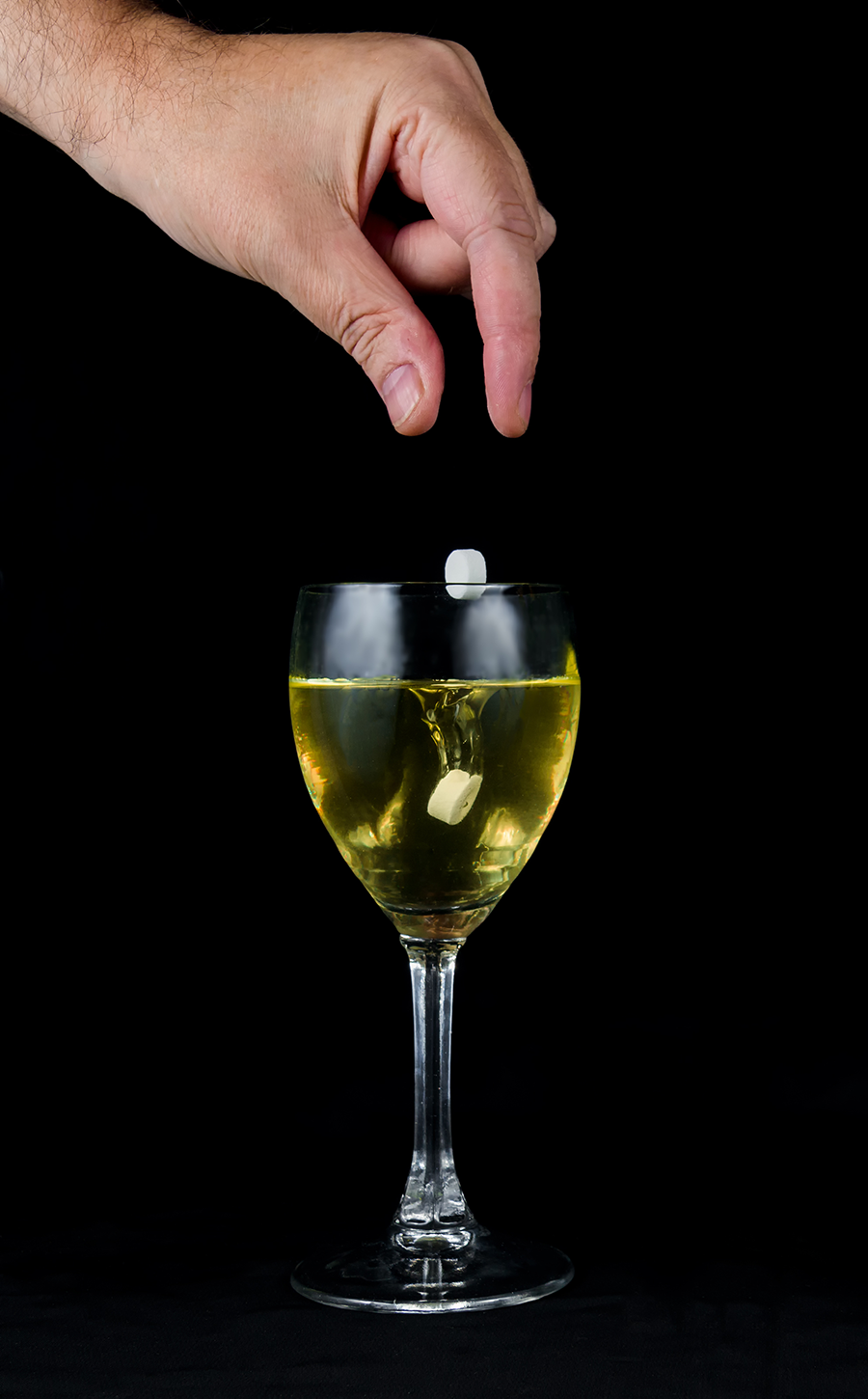 I. PC 222: Drugging a Victim to Commit a Felony

Legal Definition: “Every person guilty of administering to another any chloroform, ether, laudanum, or any controlled substance, anesthetic, or intoxicating agent, with intent thereby to enable or assist himself or herself or any other person to commit a felony, is guilty of a felony punishable by imprisonment…”

To be found guilty under PC 222, the prosecution must prove that:

Under this section, it criminalizes people who attempt to drug another person in order to commit a crime against them. This can also be things such as roofies, that person may put into another’s drink may be at a party or a bar. If, for example, a person does this, and they are caught, they can be arrested for violating this section, despite the fact that the person may not have even taken the drink with the roofie in it. So long as it is your intent to make that person become unconscious to commit a felony against them, then you could be charged with PC 222.

There is a requirement as well that the person is using that substance in order to become successful in committing a felony against their victim. This section would not preclude additional charges if that felony is successfully completed. For example, if a person was drugged, or chloroformed by you, and you were to commit a Rape, then you would be charged for Rape, as well as a violation for this section since you had drugged them in order to commit the felony offense, which is Rape.

Obviously, it must be shown that you were intending to do this drugging to commit a felony. If the intent was simply to knock a person unconscious or commit a misdemeanor offense, such as Sexual Battery, that would only be a misdemeanor charge, and would not be sufficient for a felony. However, you would still be charged with the misdemeanor offense, even if the prosecution cannot prove a felony was to be attached to this. Keep in mind, that given the severity of what these accusations are, it is almost a guarantee that the prosecution will find a way to show you were intending to commit a felony against another person by drugging them.

A conviction for Spousal Rape under PC 222 is a felony in California. If you are convicted of Drugging a Victim with the Intent to Commit a Felony, you could be sentenced to upwards of 16 months, 2 or 3 years in a State Prison. You would be required to serve at least 50% of that time in custody. Also, as stated above, this is a charge in addition to any other felony charge you accomplished after drugging the victim. You could possibly be required to register as a Sex Offender if a Judge were to determine that the crime was sexually motivated by you when you committed it.

This is not a strike offense under the California Three Strikes law. You would also likely face a loss of your Professional License, and mandatory Deportation in Immigration Court, given the lengthy prison term, and these involve crimes of deception.

In many circumstances, these charges can be defended when based, as many examples before have stated, at a party. In any kind of party setting, there are ways in which a person can heavily intoxicate themselves to such an extent that they don’t really know what happened. Two people could meet at a college party, hit it off, and end up in a bedroom together. The other party could then later claim that they must have been drugged because they blacked out. There, you would be dealing with false accusations. It may be relatively innocent that the person believes that they were drugged, but some people can confuse intoxication with something much worse.

If in that scenario, they accuse you, and you get arrested a good defense would be to show if the alleged victim actually was drugged. Did they go to the police and have their blood tested to see if anything unnatural was in their system? If not, then it simply because of a “he said vs. she said” statement. Those types of cases, although easy to defend, still can be filed against you, and you could still be dealing with a criminal case and possible jail time. The lack of a proper drug test could help, but it could also be explained that any delay in reporting by the complaining witness, and thus no drugs in her system, could have been done for other reasons, such as fear, shame, among others. So, in essence, despite it not being a complete defense, it does go to at least assist you in fighting the fact that you drugged another person when in reality they were just self-intoxicated by alcohol based on their own decision making that they later regretted. This is a common occurrence, that can ruin people’s lives.

A person who, for example, attempts to chloroform another person, would not be able to essentially say it, in that case, is a false accusation. However, it still required to prove that you intended to commit a felony charge against the victim who is now unconscious. Failing to show that, in this circumstance, can lead to there being insufficient evidence to prove you guilty of the felony, and therefore insufficient evidence to prove you guilty of a violation under PC 222. Though this is less common, the existence of this, and the other controlled substances you can be accused of using, there are still possible defenses available to you in your case.

Being accused of a felony crime is extremely serious, and life changing to most people. Given the general examples of how this can happen, a young persons’ life can be destroyed entirely based on false accusations. Although there are other ways this crime can be accomplished, such as seen in movies with things such as chloroforming a victim,  most commonly this is charged based on allegations that person roofied another. Our Ontario PC 222 attorney has successfully defended thousands of criminal offenses in California including charges under PC 222. Call your local Ontario Criminal Defense Attorney today at the Inland Empire Defense 909-939-7126. Located in Ontario.