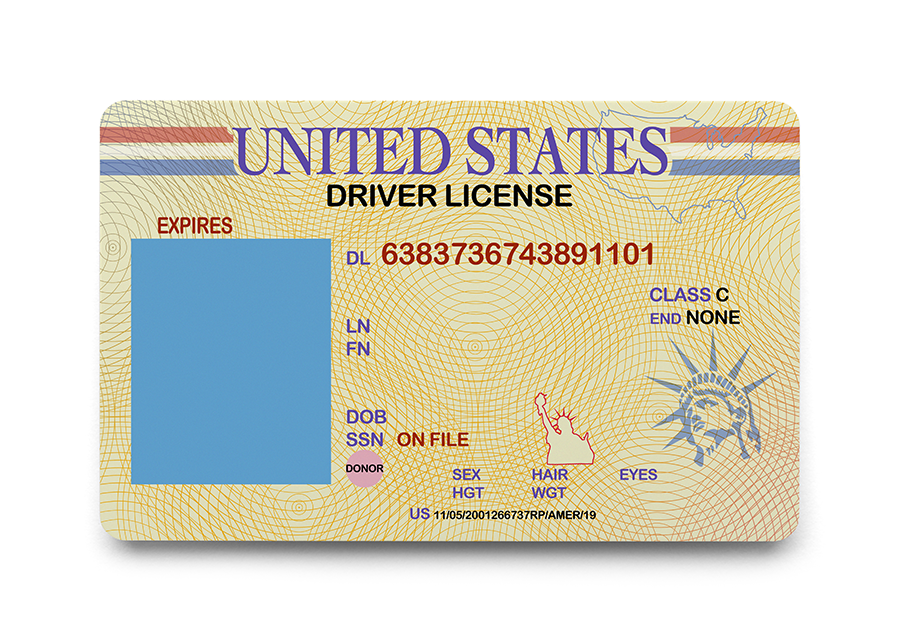 PC 529.5:  the crime of Manufacturing Fake Identification Documents (IDs) occurs when an individual manufactures, sells, offers to sell, or transfers any document that for its content and appearance looks like a government-issued ID, knowing that it’s not a government-issued ID.  The crime is committed also by any individual who possesses an ID or Driver’s License not issued by a Government Agency, knowing that the document is false.

In order to obtain a conviction for a violation of PC 529.5, the prosecutor must prove beyond a reasonable doubt each of the following:

II. WHAT DOES IT MEAN?

You commit PC 529.5 when you manufacture, sell, offer to sell, or simply transfer to another person a document that looks like an ID, whether it’s an ID card or a driver’s license, and at the time you manufactured or transferred the document, you knew that the document is not an ID issued by a government agency.  You commit the crime also if you are found in possession of a fake ID, and you knew that ID was fake.

There are two major differences between the crime of Manufacturing Fake IDs and Counterfeiting and Forgery.

John is a college student at a large university.  His friend Travis from back home works at a print store and is good with computers.  John and Travis start a fake ID business, in which John collects money and passport photos from his fellow college students, mails the photos and the money to Travis, who designs and then manufactures the fake IDs.  When the batch of IDs is ready, Travis mails them to John, who then hands them over to the students.

PC 529.5 – Manufacturing Fake IDs is a misdemeanor for which you can be sentenced to county jail for up to one year, be ordered to pay a fine of up to $1,000, or both.  The amount of the fine may reach $5,000 if you have a prior conviction for the same crime.  If you are sentenced to a county jail, you would have to serve at least 50% of your sentence.  If you are convicted of PC 529.5 because you were found in possession of a fake ID, you will be sentenced to pay a fine of between $1,000 and $2,500; however, the Court may give you the option to work off the fine by performing community service instead.  If community service is not available, the Court can only impose a fine of $1,000.  This is not a strike offense under California’s Three Strikes Law. It is also not a Sex Offense requiring Sex Registration under PC 290. This is not a crime of moral turpitude, so it would not directly impact you in Immigration Court or if you have a professional license.

Being arrested and possibly charged with PC 529.5 – Manufacturing Fake IDs can cost you or your family a lot of money in fines, and it might cause you to spend some time in county jail.  This is why it is crucial that you immediately contact our PC 529.5 attorneys if you have concerns that you may be investigated for Manufacturing Fake IDs.  If charges have not yet been filed, we will immediately contact the assigned investigators and prosecutors to assess if law enforcement has sufficient evidence to even file charges, so that we may minimize the risks to your reputation, finances, and freedom.  You, or your loved ones, cannot take a chance on a criminal charge.  Our Ontario PC 529.5 attorneys have successfully defended thousands of people charged with crimes throughout the entire Inland Empire. Call your local Ontario Criminal Defense Attorneys today at the Inland Empire Defense 909-939-7126. Located in Ontario.