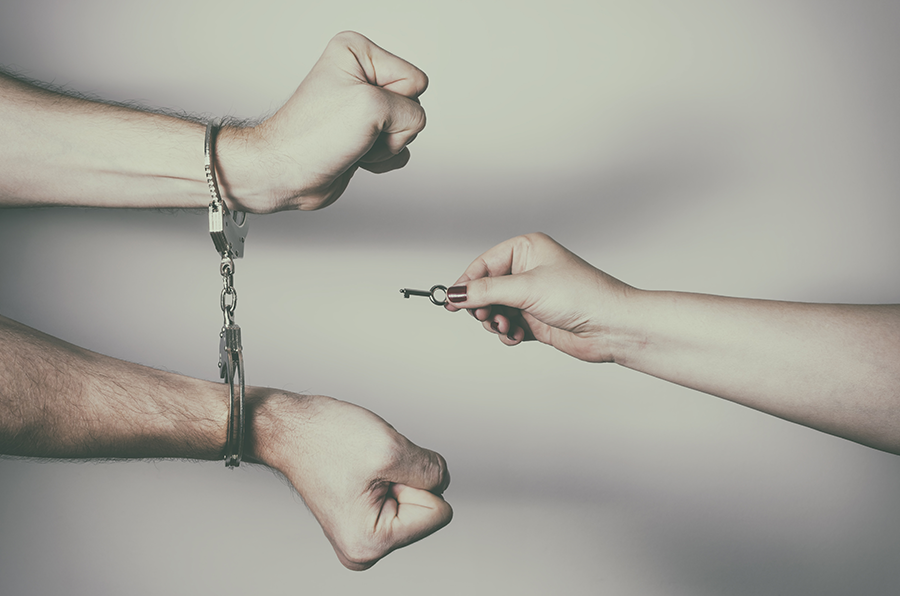 I. What is Probation?

Probation is a grant from a Court, that acts as essentially a favor, to allow you to not go into custody and serve the maximum sentence for a charge. In addition, you typically have Probation terms you must follow. For most misdemeanor cases, for example, it is to violate no law – meaning, do not pick up a new offense. Other terms can be, for example in a DUI case, to not consume any alcohol before driving a car, carry a valid license and insurance at all times, etc. Probation can be formal, where you check in with a Probation Officer on a weekly or monthly basis, or informal, where you simply abide by your terms during your probationary period.

II. Can I ever modify Probation?

Under PC 1203.3, yes, you can modify your probation. Generally, this happens if a term is inputted that becomes too cumbersome for you to complete. This could be weekly check-ins with Probation, taking AA/NA classes, or going to Anger Management.

Understand, some terms of Probation are by law, such as having to complete a 52-week Batterer’s Treatment Program if you are convicted of a PC 273.5. But generally, many of the other terms you have can be modified.

Let’s say, for example, you want to travel to Mexico to visit family. However, a term of your probation may state that you are not allowed to leave the United States. Sometimes, this term includes that you may leave, but must have written permission from your Probation Officer. If you are continually denied access, you could petition the court, through a Probation Modification to give you the ability to travel to Mexico, when Probation will not let you. Or you could even ask for a modification that you are allowed to travel to Mexico to visit your family at any time. This does, however, involve a formal hearing in front of a Judge to ask for permission.

Another common modification is when a person is requesting a Criminal Protective Order to be removed or modified. Sometimes, during cases like PC 273.5(a), PC 422, or PC 245 where you know the victim, a Judge will issue a “no contact” order which prevents you from having any kind of communication with that person. If you live with them, then you must move out for your entire Probation period. Thus, if it is a spouse or family member, if you and that other party want the modification to happen, then you can petition the Court to modify the Order. Note, the victim must be involved in letting the Court know what their stance is, but you cannot contact the victim if there is a “no contact” order in place. You can, through an Attorney, request their assistance in drafting a motion for modification.

Some of the considerations Judge’s look for in modifying a Criminal Protective Order are:

III. What if I want to Terminate Probation Early?

You can always petition the Court to terminate you off of Probation early, but it must be a reasonable request. Many times a person who is convicted of a crime is upset at having to be on Probation. They may not have a valid reason why it bothers them, but they want to be off immediately. That will never be a valid reason why you want to be off, and if you act too quickly, you will surely have your petition denied.

The general rule of thumb is to at least wait through 66-75% of your Probation term, before requesting to be terminated. Most probation terms are three years, so that would require you to wait at least two years before asking for the termination. A Judge will base your request on your good behavior while on probation, whether you violated probation, whether you picked up a new offense, and what your reasoning is for asking to be terminated from probation.

Remember, it is not a right to be terminated off of Probation, so being angry that you are on it, will never be enough to terminate you early. You must persuade a Judge that Probation is too onerous on you, and you therefore should be granted early termination.

It is also important that you finished your terms of Probation, before asking to be terminated early. For example, if you have Community Service, or fines and fees, that are still outstanding on your case, then you cannot petition for early termination. The concept of an Early Termination of Probation is that you completed what was asked of you early, and you are requesting to be off Probation now. If you do not finish your terms, you have no justification for asking to be relieved of your Probation period.

IV. If I violate, can I still terminate my Probation early?

Yes, even if you violate your probation, you can petition to have the Court modify or terminate your Probation. However, do know that it does make your case that much harder to fight, which is why hiring good legal representation might be the only way this would be granted.

V. What are the benefits of terminating my Probation early?

It is extremely hard for any average person to attempt to modify or terminate their Probation without the help of a skilled attorney. Not only is having a skilled attorney important, but sometimes it can be the only way to get a letter from your victim trying to help you, and can be the person who persuades the Judge in changing your terms of Probation. Many attorneys will simply use online forms they can get on the Court’s website to file your motion. At the Inland Empire Criminal Defense Law Firm, we draft motions, where we use case law, facts from your case, declarations, and character letters in your favor, to persuade a Judge to agree with our motion. That is the dedication you can expect when you hire the experienced PC 1203.3/1203.4 Attorneys here. Our PC 1203.3 Ontario criminal defense attorney has successfully represented and protected numerous clients in the trying to modify and terminate their Probation under PC 1203.3. The initial consultation is free and we are available to answer your questions 24/7. Call the Inland Empire Criminal Defense today at 909-939-7126! Located in Ontario, CA.