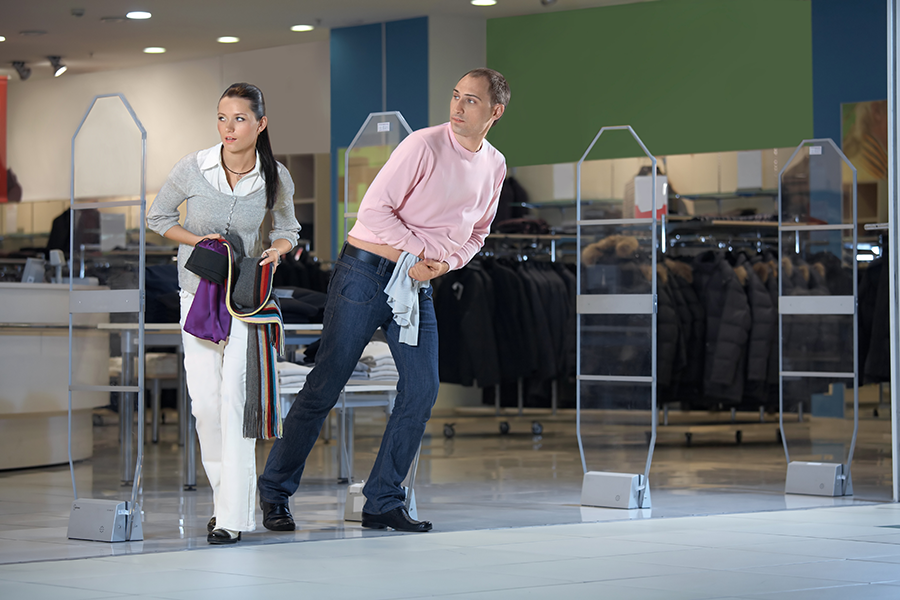 PC 490.4: an individual commits Organized Retail Theft by doing any of the following:

4. The individual recruits, coordinates, organizes, supervises, directs, manages, or finances another individual to undertake any of the acts described in paragraph (1) or (2) or any other statute defining theft of merchandise.

“Stealing” means taking the property of somebody else, without the owner’s consent, and with the intent to keep the property permanently (or for an extended period).  “Taking” means moving the property, no matter how little the distance or for how long the item is moved.

To obtain a conviction for a violation of PC 490.4, the prosecutor must prove beyond a reasonable doubt any of the following:

The law allows police and prosecutors to investigate and prove the crime by using evidence of incidents of Organized Retail Theft that occurred in counties other than the one in which the crime occurred, and circumstantial evidence such as the fact that the type and/or the amount of the stolen item would not normally be purchased for personal use or consumption and the property is intended for resale (e.g.  The police arrests two males after the drug-store staff observes the males stealing a large number of make-up items for women).

Even though PC 490.4 is called “Organized Retail Theft”, the prosecution is not required to charge any other coparticipant of the organized retail theft.

Police and prosecutors are after the gangs – large and small – that operate across counties and states and that are in the business of stealing and reselling stolen retail merchandise.  For example, CVS alone reported $45 Billion in theft-related losses; the retailers suspect that most of the stolen merchandise is resold online via Amazon or eBay.  A single incident of shoplifting with your friend from the local drug store or Target may be “only” Petty Theft, a misdemeanor for which you can be sentenced to jail for no more than six months.   However, if the drug-store chain or Target recognize you as having participated in two or more shoplifting incidents, then you can be arrested for Organized Retail Theft, which can be charged either as a misdemeanor punishable with up to one year in county jail or as a felony for which you can sentence to jail for up to three years.   The same applies if you and your friend or friends are the ones who received the stolen merchandise, or if you are the one who coordinated the work of the thefts or of those who received the stolen merchandise.

You can tell from the wording of the law that it was written to go after all those involved in the crime, regardless of their involvement: from those who actually steal the merchandise, to those who receive/buy the stolen items, to those who direct or manage the thefts or the receipt of the stolen merchandise.  Still, even if you are part of a large gang or organization active in Organized Retail Theft, you may be the only one being prosecuted, as the prosecution is not required to charge any other member of the organization.

John and Jane are two college students who supplement the income they earn by working on campus by shoplifting from drug stores and other retail stores such as Target.  John enters the stores and removes the theft-prevention tags from agreed-upon items, which minutes later Jane places in her duffle bag before they both walk out of the store.  After John and Jane have gathered stolen enough merchandise to fill a few boxes, they drive to Bill and Bob’s warehouse, where Bill and Bob unload the stolen items.  Bill and Bob pay John and Jane in cocaine (that John and Jane sell on campus) and then tell them which items are in demand and how much they go for.

Bill & Bob: yes, Bill and Bob each violated PC 490.4 because they received items that they knew were “hot” (They knew it because they are the ones who tells John and Jane what items are in demand because it’s just suspicious that college kids come to your warehouse and unload boxes containing brand new items – probably sold very much below market value -, and because no legitimate business transaction is paid in cocaine)

PC 490.4 must be charged as a misdemeanor if the value of the stolen merchandise is $950 or less.  If convicted, you face up to one year in county jail.  PC 490.4 can be charged as a felony if the value of the stolen merchandise is more than $950, or if you are charged because you are the one who supervised and managed those who stole the merchandise or those who received the stolen merchandise.  If you are convicted of felony PC 490.4, you can be sentenced to up to three years in county jail.  Whether the conviction is for a felony or a misdemeanor, you would have to serve at least 50% of your sentence.   You will receive a jail sentence or a probation sentence depending on many factors such as the specific facts of the case (e.g. how sophisticated the thefts were) and your prior criminal record if you have any.  Finally, keep in mind that Organized Retail Theft is a crime of moral turpitude; a person convicted of PC 490.4, and who is not a U.S. citizen, may face harsh immigration-related consequences.  Finally, as a condition of probation, you will likely be ordered to stay away from all the locations of the retail store(s) in which you committed the theft.

Finally, there are additional issues to consider:

Being arrested and possibly charged with Organized Retail Theft can have devastating consequences on your reputation, both personal and professional, may cost you a lot of money in fines and restitution, and might cause you to spend up to three years in county jail.  This is why it is crucial that you immediately contact our PC 490.4 attorneys if you have concerns that you may be investigated for Organized Retail Theft.  If charges have not yet been filed, we will immediately contact the assigned investigators and prosecutors to assess if law enforcement has sufficient evidence to even file charges, so that we may minimize the risks to your reputation, finances, and freedom.  You, or your loved ones, cannot take a chance on such a serious charge.  Our Ontario PC 490.4 attorneys have successfully defended thousands of people charged with crimes throughout the entire Inland Empire. Call your local Ontario Criminal Defense Attorneys today at the Inland Empire Defense 909-939-7126. Located in Ontario. 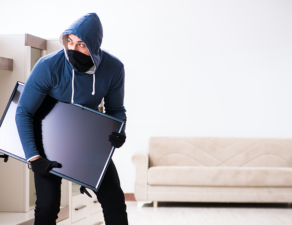 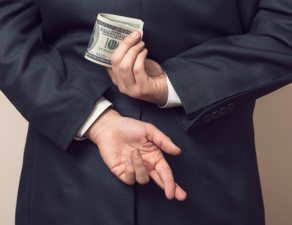 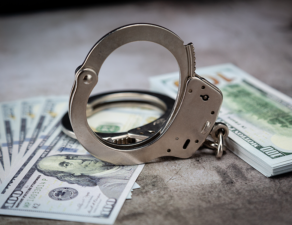 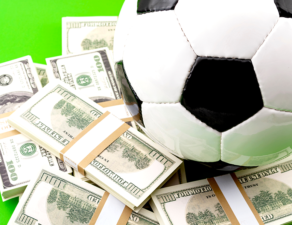 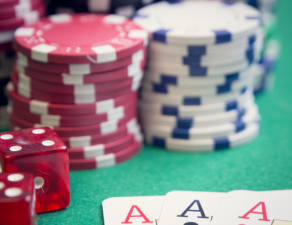 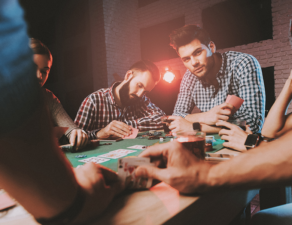 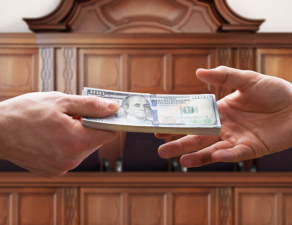 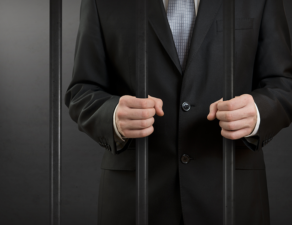