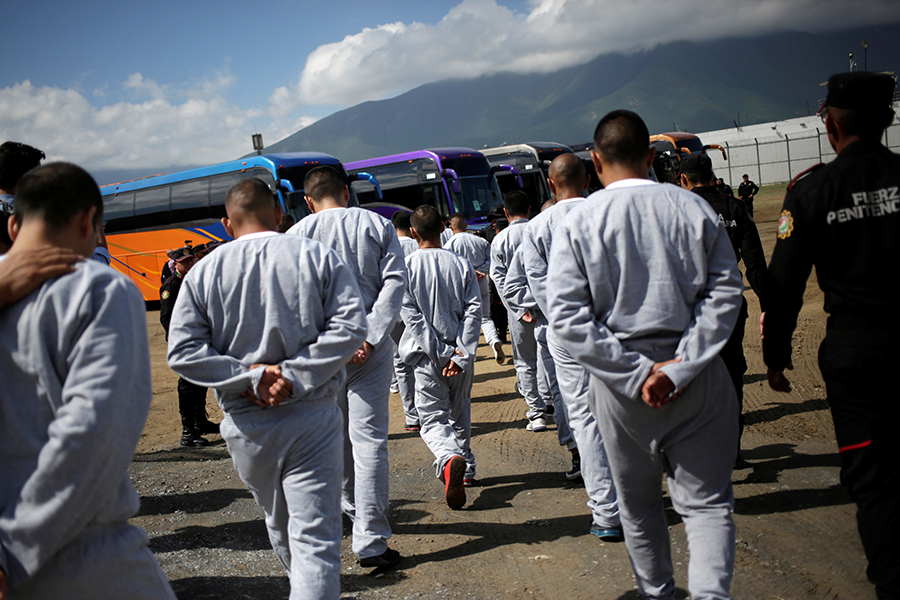 Legal Definition: Subject to the provisions of this chapter, the Constitution of the United States, and the laws of the United States, it is the duty of the Governor of this State to have arrested and delivered up to the executive authority of any other State any person charged in that State with treason, felony, or other crime, who has fled from justice and is found in this State.

If you are arrested in California for an out of state warrant, then under this code section, it is a requirement of the Governor of California to deliver that accused person to the State charging them with a crime, if they are found and arrested in California. The state in which you are arrested is called the asylum state, as it is the state you are currently present. The demanding state is the state where you either have an open criminal case, probation or parole violation, or otherwise a warrant for your arrest, that the asylum state holds and makes arrangements for delivery back to the demanding state.

III. Am I subject to Extradition?

You can be subjected to extradition to your demanding state under any of the following examples:

Even if you are unaware that you have pending criminal charges, you can be subjected to Extradition. This can happen in more serious cases, where police have to take a lot of time to investigate a criminal case, and during that investigation, you decide to move. Many times I’ve received calls from people who are residents of another state but found out through a background check that they have an active warrant in California and had no idea charges were ever even filed against them. A way to avoid being extradited, which can land you sitting in custody for 30 days, is to return to the demanding state and handling your matter sooner than later. If you have an active warrant, contact a Criminal Defense attorney in your area that can help guide you, and help to avoid you remaining in custody while you are being extradited.

IV. How does the demand process work for Extradition?

In other circumstances, you can expedite the process if you do not contest that you are the person with an active warrant in another state. In most counties, the Judge can have you sign, agreeing that you are the person the demanding state is requesting, which would move you back to the demanding state faster. Otherwise, if you are the person, and know you have no reason to challenge this, you could remain in custody for a longer period, and be denied bail, pending the Probable Cause Hearing. This Hearing is meant for people claiming it is a mistaken identity only – you are not admitting guilty in the crime or accepting a plea deal. You are only admitting your identity for Extradition purposes.

Extradition is a very confusing part of California’s criminal law that leaves many people not knowing how best to handle theirs or their loved ones’ case. Call your local Ontario Criminal Defense Attorney today at the Inland Empire Defense 909-939-7126. Located in Ontario.