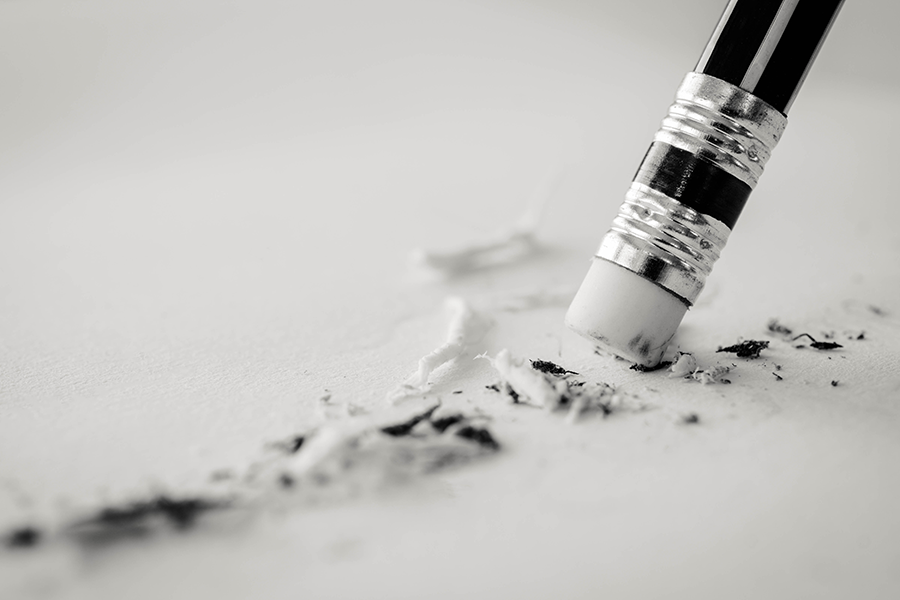 The most common way to get relief under PC 17(b) is under section (3) above. You are eligible to petition the Court to have your Felony case reduced to a misdemeanor case if your original conviction was a wobbler offense. This means that your charge could either have been a felony or misdemeanor offense at the time you were charged. In these circumstances, you received a felony probation plea bargain as part of your case, but are now wanting to return to Court to reduce your charges from a felony to a misdemeanor.

This can be done with a formal motion, and can also be done in conjunction with an Expungement Motion under PC 1203.4 (link).

III. What is the difference between an Expungement and a Reduction of a Felony to a Misdemeanor conviction?

Most times, when a person suffers a Felony conviction, their goal is to get that charge Expunged or erased from their record. But in reality, it’s not actually what they want. You can Expunge (link) a Felony charge, where you were not sentenced to prison, and get that conviction off of your record. But all that does is it takes the Felony charge, and show it was dismissed under PC 1203.4 on your criminal record. But it would not erase the felony. This is an important distinction because, if you were to ever in the future own or possess a firearm, and your previous felony conviction was only expunged, you could still be charged with a violation of PC 29800 (Felon in Possession of a Firearm)(link). That is because the felony is still on your record, even if it is Expunged.

What you really want, is you want to first have your Felony charge to be reduced to Misdemeanor, then afterward, have your case Expunged. By doing this, you avoid the above issue of the felony still being on your record. Under section (3) above, if a Court deems your Felony charge now a Misdemeanor offense, it is considered a misdemeanor for all purposes, meaning you cannot now have it used against you as a previous Felony conviction.

Example 1: You are convicted of a Felony DUI offense back in 2008. You are given probation, complete the sentence, and violate no laws. You then, in 2015, decide to have your charges reduced from Felony charges to Misdemeanor charges under PC 17(b)(3). Later, in 2019, you receive a new DUI charge. By law, if you have a prior felony DUI conviction, all DUI offenses thereafter are automatic felonies, no matter how much later in the future they might be. But, you were smart, you reduced your previous Felony DUI to a Misdemeanor DUI. What that means, is your new DUI case in 2019, would also be charged as a Misdemeanor DUI, absent any aggravating facts like a car accident or injuries from this new case.

Example 2: You are convicted of a Felony violation of PC 69 back in 1998. You expunge your case under PC 1203.4 in 2001. You then are found to have firearms in your possession in 2020. You are then charged with a violation under PC 29800 for having a firearm as a convicted felon. In this example, you only expunged your criminal record, but you did not get rid of the previous felony conviction.

IV. Reducing my charges under PC 17(b)(3) vs. Expunging my case, what is better?

Both. Simply because you are trying to first reduce a Felony Conviction to a Misdemeanor conviction does not mean you are not able to now Expunge your case. It just means you first have to file the 17(b) Motion, then file your PC 1203.4 Expungement motion. It looks much better to have your charges reduced to Misdemeanors before expunging them, instead of simply Expunging Felony Charges.

If you are applying to State/Government jobs, remember, you must disclose your prior convictions, even if they are Expunged under PC 1203.4. That is why doing both motions, can be critical.

V. Will a reduction of a felony charge to a Misdemeanor Charge under PC 17(b) restore my gun rights?

Yes, if your original charge was a wobbler offense, and you did not get sentenced to State Prison, then a PC 17(b) Motion restores your gun rights, as well as other restrictions such as Voting Rights. And, you would legally be able to say you are no longer a convicted felon, and can officially move on with your life. This can be critical in trying to obtain a job, despite having a previous felony conviction on your record.

It is important to know the difference between Expungements and Reducing Felony charges. Although both can be done, you must know that reducing your felony charge is a separate motion, that can experienced Criminal Defense Attorney can do for you. Many firms advertise Expungements for low rates, but keep in mind, Expunging a Felony is not nearly as good or the same as Reducing your charges, then ultimately Expunging them. It can make the difference between applying for every  job available, and finally being able to land your dream job, because you’ve officially and legally moved on from your past. I have handled and successfully won numerous PC 17(b) motions and will handle drafting, filing and litigating your motion in Court on your behalf. Call your local Ontario Criminal Defense Attorney today at the Inland Empire Defense 909-939-7126. Located in Ontario. 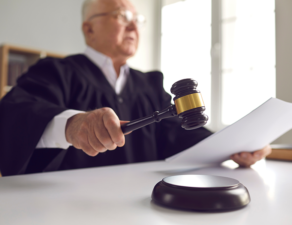 I. LEGAL DEFINITION California Penal Code 4852 – Petition for a Certificate of Rehabilitation.  If… 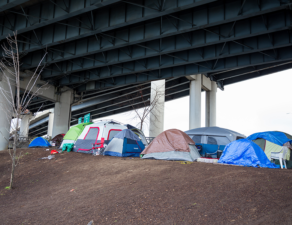 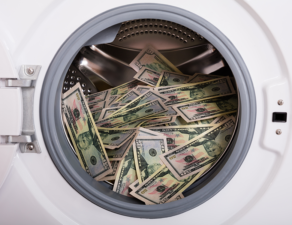 I. LEGAL DEFINITION PC 186.10:  “A person commits the crime of money laundering when he…