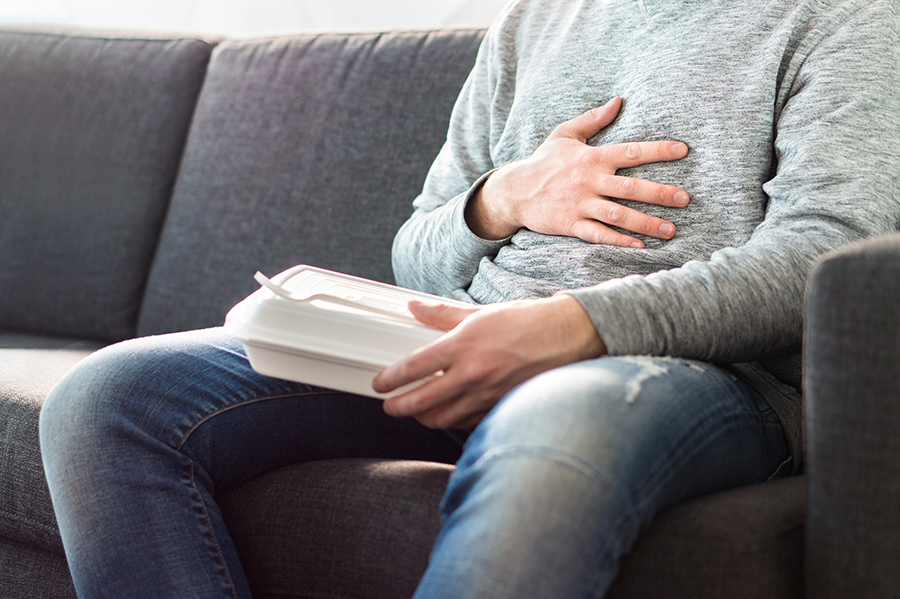 Legal Definition: (a)(1) Every person who willfully mingles any poison or harmful substance with any food, drink, medicine, or pharmaceutical product or who willfully places any poison or harmful substance in any spring, well, reservoir, or public water supply, where the person knows or should have known that the same would be taken by any human being to his or her injury, is guilty…

(b) Any person who maliciously informs any other person that poison or other harmful substance has been or will be placed in any food, drink, medicine, pharmaceutical product, or public water supply, knowing that such report is false, is guilty of a crime punishable by imprisonment in the state prison, or by imprisonment in the county jail not to exceed one year.

To be found guilty under PC 347 the prosecution must prove that you intentionally:

2. You falsely report that someone has poisoned any food, drink, medicine, or public water supply.

Here, it is a crime to willfully add poison to certain items or to falsely accuse someone of doing that same act. When something is done willfully, it means it is something that you did on purpose. For example, at a cookout, when chicken is being cooked, you failed to finish cooking one piece of chicken, causing a friend to suffer from salmonella poisoning, and they had a long night at the hospital. In that scenario, you could not be charged with a crime, unless you purposefully undercooked the food to make the person sick.

Most commonly though, this crime is affixed to people adding poison or harmful substances to someone’s food or drink in order to harm them. This also requires knowledge that the person would take or consume the item you have poisoned. Again, an example of a person having an item in their fridge marked “Poison: Do not consume”, and your roommate drinks it – that would force you into criminal culpability. This is because you did not intend them to actually consume the item, so you lacked knowledge of someone who consumes it.

The other part of this charge is to maliciously and falsely report a person for violating this section. To do an act maliciously, it means that you reported the person in order to annoy or injure someone or with the intent to do a wrongful act. Knowledge of these crimes is based on context, and that is what makes these charges something that can be fought in court and won, with the right representation.

A violation under PC 347(a)(1) is a straight felony in California. If you are convicted under this section, you could be sentenced to upwards of 2, 4, or 5 years in State Prison. You would be required to serve at least 50% of that time in Custody. If you the poison or harmful substance you use, actually causes great bodily injury or death, under PC 347(a)(2), you would serve an additional 3 years in State Prison. The court may also impose the maximum fine for each item tampered with in violation of this section.

A violation under PC 347(b) is a misdemeanor offense in California. If you are convicted under PC 347(b) for falsely reporting, you could be sentenced to County Jail as a Misdemeanor. You would be required to serve at least 50% of that time in Custody.

This is not a strike offense under the California Three Strikes law, and it is not a Sex Offense under PC 290. You could also face a loss of your Professional License if convicted of a felony and if not a legal resident, could face Deportation in Immigration Court.

The best defense to a charge under this section is to prove you did not do this act willfully. This can be shown if you are able to establish the poisoning, as shown above, was not done on purpose. It is also a defense if you lacked knowledge that the item you were adding to be consumed was in fact poison, or that the item added would poison another person. Imagine a scenario where you have a rat infestation, and rat poison is in your cupboard. You aren’t paying attention and accidentally add that, instead of sugar, to your loved one’s coffee. They then keel over and die. In that example, you lack knowledge that the item you were adding was poison, and therefore could not be found guilty under this section.

All of these examples, if shown, can prove that there is insufficient evidence that you committed the crime, and therefore act as a defense to charges you are facing under PC 347.

The crime of Poisoning Food or Drink is a serious offense, and can lend you into State Prison for upwards of 5, and even 8 years, if the person dies or suffers great bodily injury. Receiving a felony conviction, even if you remain out of custody, can be devastating to future professional careers, and can land you in Deportation Proceeding if you are attempting to gain United State Citizenship. Our Ontario PC 347 attorney has successfully defended hundreds of people charged with Poisoning Food or Drink under PC 347. Call your local Ontario Criminal Defense Attorney today at the Inland Empire Defense 909-939-7126. Located in Ontario.