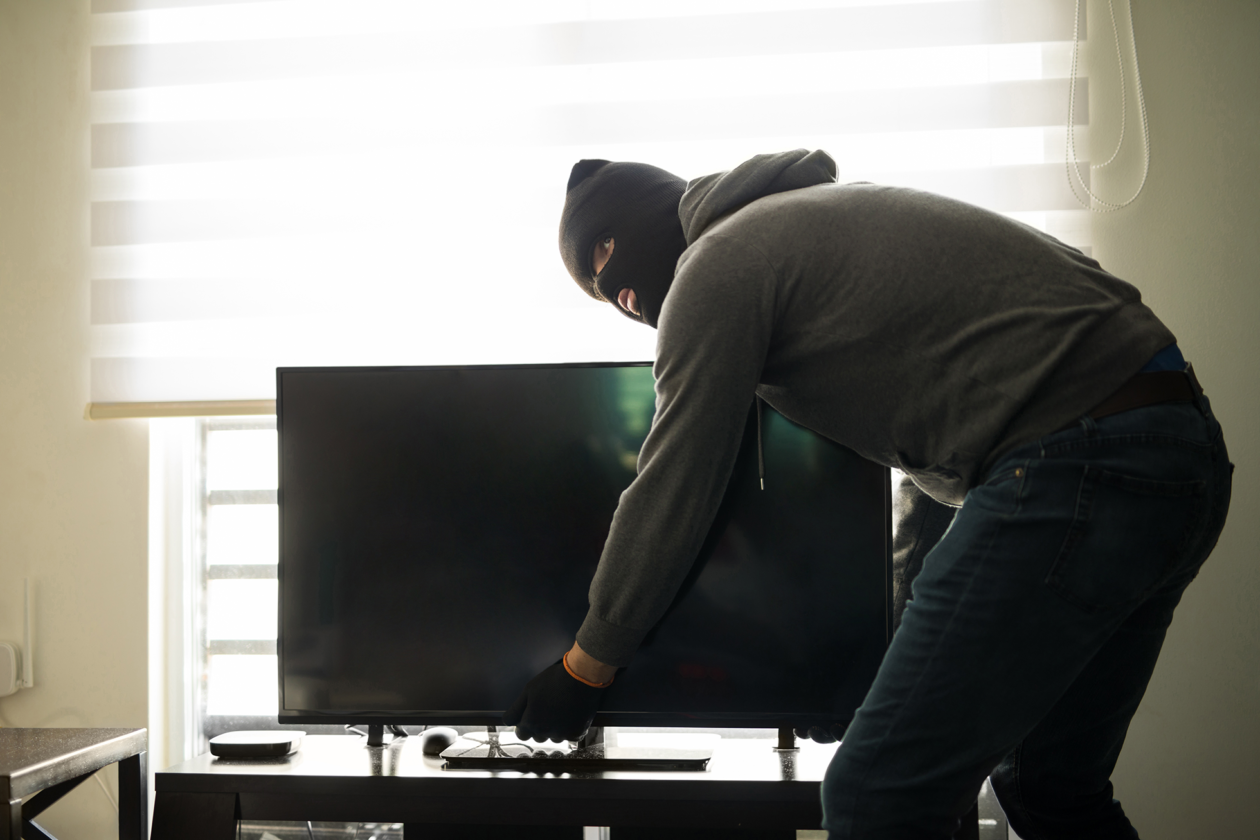 For a person to be convicted of a violation of PC 496, the prosecution must prove the following:

If you buy a car on craigslist, and it turns out the car was stolen, you would not be found guilty under this section. The basic concept of this charge is to prevent people from purchasing items they know are stolen from a seller who either took them or also bought them from another. Property is stolen if it was obtained by any type of theft, or by burglary or robbery. Theft includes obtaining property by larceny, embezzlement, false pretense, or trick. Property is obtained by extortion if: (1) the property was obtained from another person with that person’s consent, and (2) that person’s consent was obtained through the use of force or fear.

To receive property means to take possession and control of it. Mere presence near or access to the property is not enough. Two or more people can possess the property at the same time. A person does not have to actually hold or touch something to possess it. It is enough if the person has control over it or the right to control it, either personally or through another person.

Receiving stolen property is considered a crime of moral turpitude, which means that the crime is considered morally wrong because it involves theft. Any person with a professional license would be subject to an Administrative Hearing to justify whether they should keep their license and continue working. If you are in the United States on a temporary basis, because this charge involves dishonesty, you would almost assuredly face Deportation Proceedings upon a conviction.

Knowledge is important in defense of these charges. They require that you know, or should have known, that the item you received was stolen when you bought it. For example, if you purchase a bright pink car, that says the name “Robin” written all over it, it’s also bedazzled, and you bought it from a guy named Luther, then you are going to have a hard time showing you did not know that item was not Luther’s.

It is also not a crime if you were under a reasonable belief that you were actually buying an item from the true owner. This happens often on an online sales website where any person can post an item for sale, something like craigslist. Generally, the item is not going to be advertised as stolen, which is why knowledge is so important. If you did not know the item you were receiving was stolen, then you cannot be found guilty under this section.

It is also not a crime if you bought a stolen item, simply to deliver it to the police in order for police to collect evidence of a crime for a future investigation because you did not intend to keep the stolen item.

Being in the wrong place at the wrong time can end up with a criminal conviction, involving dishonesty, that can follow you forever. A professional licensing board will be able to see your record, even if you Expunge your case later on. An experienced attorney can understand the delicacy with which a case such as this must be handled. Simply because you are charged with a violation of this section does not mean you will be convicted. An experienced attorney can negotiate a safer plea agreement that will not show dishonesty or fraud. It may be the difference between you remaining in the country as an immigrant, or one day becoming the Doctor you always wanted to be. Our PC 496(a) Ontario criminal defense attorney has successfully defended numerous cases involving PC 496(a) and other fraud and theft offenses. The initial consultation is free and we are available to answer your questions 24/7. Call the Inland Empire Criminal Defense today at 909-939-7126! Located in Ontario, CA.