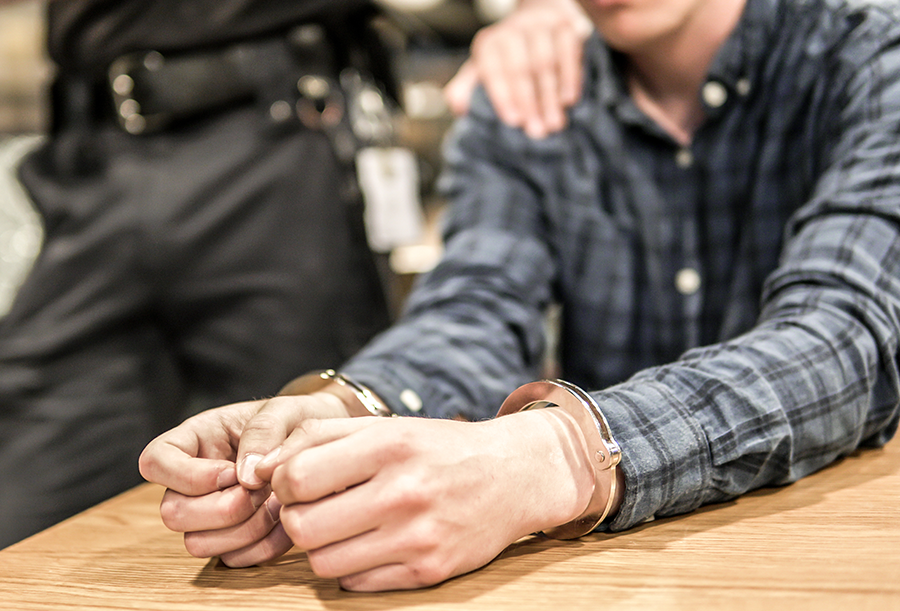 Legal Definition: A person who…loiters, prowls, or wanders upon the private property of another, at any time, without visible or lawful business with the owner or occupant.

To be found guilty under PC 647(h), the prosecution must prove that you intentionally:

1. You delayed, lingered, prowled, or wandered on the private property of someone else;

2. When you were on that property, you did not have a lawful purpose for being there;

3. When you were on the property, you intended to commit a crime if the opportunity arose;

4. Your purpose for being on the property was to commit a crime if the opportunity arose.

As used in this subdivision, “loiter” means to delay or linger without a lawful purpose for being on the property and for the purpose of committing a crime as an opportunity may be discovered. This charge can also happen to people working in Prostitution. However here, it involves you being stopped and arrested before engaging in the act of Solicitation for Prostitution. But here, the person is in the area for an unlawful purpose, what defines a lawful purpose depends on the context of what is taking place.

If, in the same scenario a person is in an area known for Prostitution, but it is because their car broke down, not because they are intending to commit an unlawful act, then you cannot be convicted under this section. Another example would be walking down a street, looking into a store for what items they may sell. However, that lawful purpose can change with context. Imagine the same scenario, but the person has a notebook and is taking notes, is walking back and forth in front of the store, and the store is closed. Context would dictate that you are likely in that situation for an unlawful purpose.

A conviction under PC 647(h) is a misdemeanor offense. If you are convicted, you can be sentenced to County Jail for up to one year. You would be required to serve at least 50% of that sentence in custody. You can also be subject to Criminal Protective Orders forbidding you from going near the business or person’s home, Victim Restitution as well as fines and fees upwards of over $1000.

This is not a strike offense under the California Three Strikes law, and it is not a Sex Offense under PC 290. You could also face a loss of your Professional License if convicted and if not a legal resident, could face Deportation in Immigration Court.

To show that there is insufficient evidence to be able to prove you guilty of this crime, you would need to have shown that the required elements above have not been proved by the Prosecution. If there is no intent to commit a crime, such as the lawful purposes listed above, then there would be insufficient evidence to prove you guilty of the crime. Context is again important because, through that, we can determine the intent of why you were in that area at that time. A logical explanation can, at times, explain the purpose for you being in that location, and that the purpose was not in fact unlawful.

Your rights can also be violated under this section as well. For example, police need probable cause to believe that your purpose of loitering is to commit a crime. If the police do not have probable cause, any detention and arrest for loitering would violate your rights under the Fourth Amendment. Any evidence thereafter would be suppressed from this unlawful detention.

A conviction for Loitering can land you in jail, add a conviction to your criminal record, and for you to pay hefty fines and fees. It also does not look good on a criminal record which can prevent you from getting jobs in your future. You could also face the reality of being banned from certain locations or prevented through a Court Order from going around to places you normally frequent. Our Ontario PC 647(h) attorney has successfully defended hundreds of people charged with Loitering under PC 647(h). Call your local Ontario Criminal Defense Attorney today at the Inland Empire Defense at 909-939-7126. Located in Ontario.