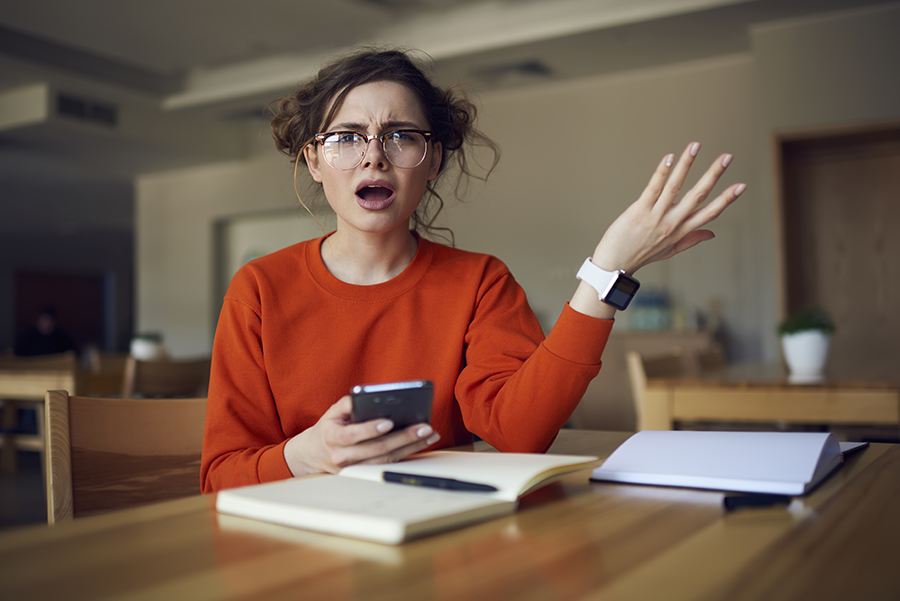 PC 243.6: “When a battery is committed against a school employee engaged in the performance of his or her duties, or in retaliation for an act performed in the course of his or her duties, whether on or off-campus, during the school day or at any other time, and the person committing the offense knows or reasonably should know that the victim is a school employee, the battery is punishable by imprisonment…”

For a person to be convicted of a violation of PC 243.6 the prosecution must show that:

If you are acting in retaliation against a teacher, for example, because they gave you a poor grade on a test or assignment, then the element of knowing that the employee was engaged in the performance of their duties is a given. The purpose of this section is to penalize people who commit crimes against their teachers, which requires knowledge that the person is a teacher. Is not enough, for this charge, to commit a battery against another person and later finding out that they are a teacher. The charge is supposed to criminalize people who are attacking teachers either during their normal school duties or retaliating against them for things they did during school.

A battery is any non-consensual touching of another person.

A felony conviction under PC 243.6(b) can send you to State Prison for upwards of 16 months, 2 or 3 years. If you are convicted of this charge as a misdemeanor, you can be sentenced to up to one year in County Jail. You would be required to serve at least 50% of that time in custody. If sentenced to State Prison, you would not be subjected to split sentencing under PC 1170(h), and therefore would actually serve your sentence in State Prison, not in County Jail Prison. You could also face a fine of up to $2,000 for a conviction.

PC 243.6 is a not strike offense under the Three Strikes Law and is not a charge requiring Sex Registration under PC 290. You would likely face a loss, suspension, or revocation of your professional license. You could also face immigration consequences if you are a non-US Citizen living in the United States, since this may be considered an aggravated felony under Federal Law.

In order to be found guilty, the elements of the crime must be met. This charge can be fought by your Ontario Criminal Defense Attorney by arguing that you either did not commit a battery or that you did not know you were committing a battery against a teacher in the performance of their own duties. Failing to show the elements of the crime would mean there is insufficient evidence to prove you guilty of this charge.

False accusations are not technically considered a “defense” in criminal law. In essence, the defense of false accusations comes from a person who falsely blames you for a crime you did not commit. So in essence, there is a witness that is blaming you for the crime, and you are claiming you are innocent. In many other defenses under California law, you are guilty of the crime, but there is a technical defense that prevents a conviction, different than here. A teacher may not like you based on poor performance in school, or antics in class. Every teacher has a favorite and least favorite student, and that can sometimes lead to false allegations to mess up a student’s life. Here, you’d argue that the allegations are false, and you are being falsely accused of the crime.

A criminal conviction can have a devastating impact on your life and your future. Our PC 243.6 Ontario attorney has successfully defended thousands of people charged with criminal offenses in the Inland Empire. You, or your loved one, cannot take a chance on such a serious charge. The initial consultation is free and we are available to answer your questions 24/7. Call the Inland Empire Criminal Defense today at 909-939-7126! Located in Ontario, CA.