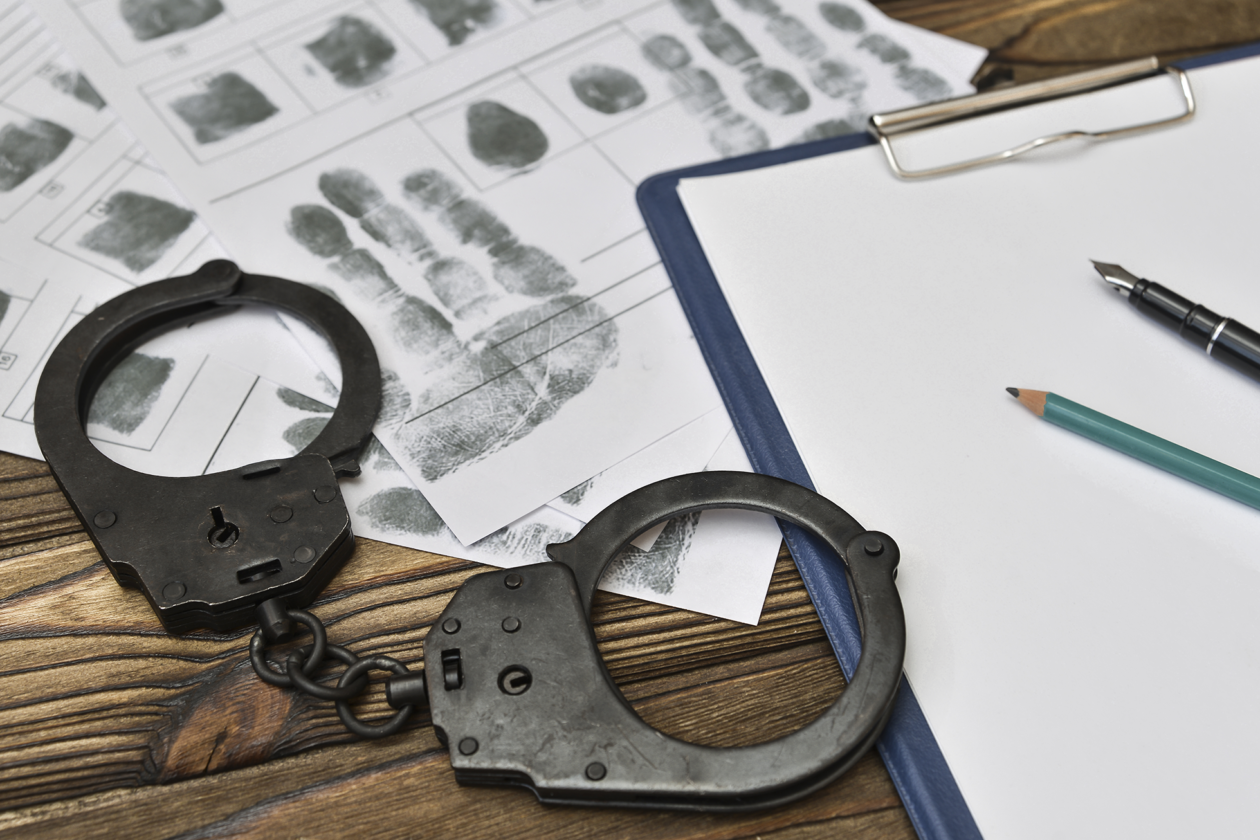 Legal Definition: Your arrest record can be sealed as a matter of right (meaning by law) if any of the following circumstances are true in your case:

However, there are several exceptions that would prevent you from sealing your arrest record:

II. How will this help me?

Thousands of people suffer every year from being arrested for charges that are ultimately dropped, or never filed on. An arrest can haunt you, not necessarily because of just the experience you had when you were arrested, but having it appear on your record forever. Employers are generally never allowed to use an arrest that does not result in a conviction against you. But realistically, if it is there, they will see it, and they will justify not hiring you because of that arrest.

Sometimes an arrest can happen if you’re in the wrong place at the wrong time. Sometimes you simply match a description. As an attorney, I can even personally attest to my own situation of being detained because I simply matched a description. Because of who I was, I was able to walk away from that situation. That isn’t the case for everyone. Not only is an arrest embarrassing, stressful, and on your record, but it also could mean you posting bail on a case that won’t ever make it to court. It’s an unfair system, but under this section, you can finally vindicate yourself of these false charges. In many cases, you may not even have the opportunity to explain your wrongful arrest to job employers before you are rejected.

III. What will Sealing my Arrest Record do?

Sealing your arrest record will result in your arrest is considered not to have occurred. What this means is that you can honestly answer “no” if any prospective employers, landlords, state licensing agencies, or insurance companies ask if you have ever been arrested. However, if you are seeking employment as a police officer or to obtain a state license, your arrest must be disclosed to them. If you have your arrest sealed, your arrest will no longer appear on a public background check into your life.

An arrest does not need to follow you for the rest of your life. Many people every day are wronged through arrests based on nothing more than lies, conjecture, and poor police work. You now have an avenue to get these arrests off of your record. They require an experienced an attorney to draft and file a motion and to argue your motion in Court. It is a very complicated process, but since this new law passed in 2018, I’ve handled dozens of these cases, and had every one granted. I can help you right the wrongs of your wrongful arrest too. Our PC 851.8 Ontario criminal defense attorney has successfully represented and protected numerous clients in trying to clear their record under PC 851.8 and 851.91. The initial consultation is free and we are available to answer your questions 24/7. Call the Inland Empire Criminal Defense today at 909-939-7126! Located in Ontario, CA.