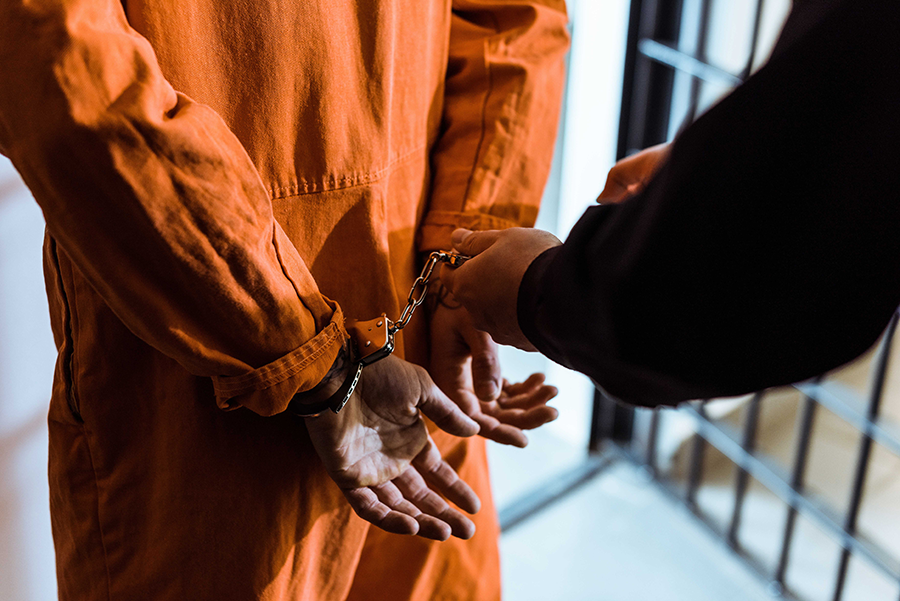 PC 288.7(a): Occurs when you are over the age of 18 years old, and engage in an act of sexual intercourse or sodomy with a child who is 10 years of age or younger.

For a person to be convicted of a violation of PC 288.7(a), the prosecution must prove the following:

PC 288.7(b): Occurs when you are over the age of 18 years old, and engage in an act of oral copulation or sexual penetration with a child who is under the age of 10 years old.

For a person to be convicted of a violation of PC 288.7(b), the prosecution must prove the following:

Oral copulation is any contact, no matter how slight, between the mouth of one person and the sexual organ or anus of another person. Penetration is not required.

These offenses are extremely serious and could result in you spending the rest of your life in State Prison. What the above means, when it states something is 15 years to life or 25 years to life, means that only after you serve 25 years for the (a) count or 15 years for the (b) count, you would then be eligible to apply for parole. However, that is no guarantee, and unless you can show the Parole Board at your hearing that you have admitted your mistakes, feel remorse for what you did, and have changed your life, you very likely would be spending a much longer time than simply 15 or 25 years in State Prison.

In addition to the common defenses of the child making a false accusation, a big issue here is the age of the alleged victim. Many times it is hard for a child to remember their age when they are so young as the charge requires. Many of my cases have been successful by showing that at the time of the offense, the child was not in fact under 10 years of age, and thus cannot be guilty of this charge. This fact can come out through a child’s misunderstanding or misremembering dates and times. What is helpful here, is that if it can be shown that the child was mistaken about the time this happened, it leads more people to believe maybe the child is also mistaken about this even happening to them at all.

Violations of law under PC 288.7(a) and (b) are the most serious sex offenses in the state of California, with a lifetime potential prison sentences, Sex Registration, and the stigma of being on Megan’s Law website, these are extremely serious offenses. These charges can ruin a person’s life; even the accusation alone can tarnish a person’s goodwill, their job, and even cost them relationships in the process.

Because of the serious nature of these charges, bail is normally extraordinarily high, for example in San Bernardino County, the bail for one count of PC 288.5 is $350,000, which can be added together with multiple charges against you. Because of the serious nature of these offenses, finding the right attorney to help you through this process can literally mean the rest of your life. It is extremely important that if you are ever accused of committing a lewd or lascivious act on a minor, you do not speak to anyone that is not a Criminal Defense Attorney. Most people that are accused try to keep the allegations in the family, but that almost never happens, and very soon the police will come knocking at your door. As someone who has handled hundreds of PC 288 cases, I know that family will turn on you once these allegations come, you will likely receive a phone call from the child asking for an apology, with you not knowing that she/he is actually at the police station, recording this call (Pre-text call).

Further, police tend to force you into a corner with these allegations, and you are treated as the scum of the earth simply for being accused. In their minds, a person who is accused is either guilty of the offense, or they are lying. There is no scenario when speaking with police where you could ever be innocent of the allegations against you. This is why it is imperative that you call me today, do not speak to the police and do not speak with the accuser. I will help you through this, as I have done with many others over the years. Call me today at 909-939-7126, I have helped hundreds of people accused of sex crimes throughout Southern California, and I will help you or your loved one too.