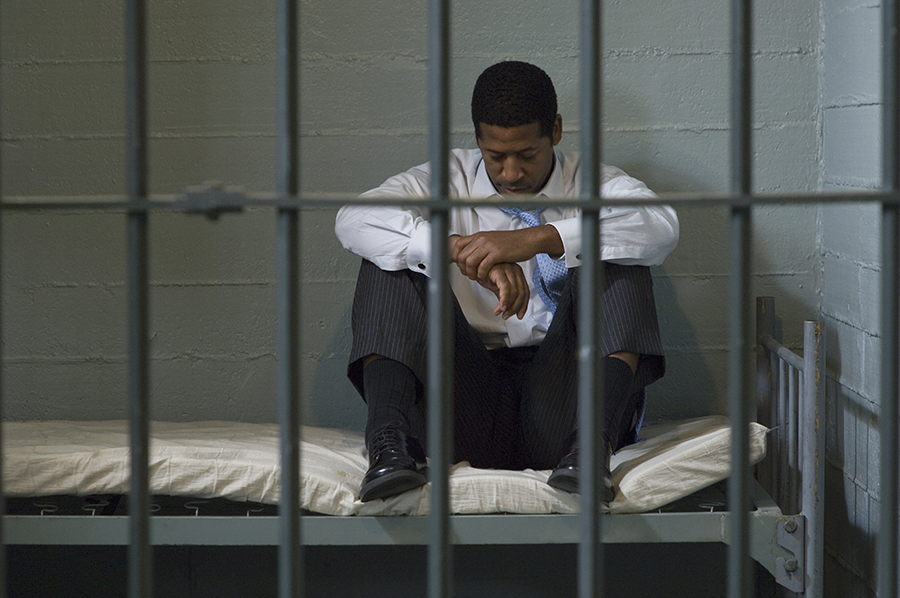 “(a) Rape of a person who is the spouse of the perpetrator is an act of sexual intercourse accomplished under any of the following circumstances:

(1). Where it is accomplished against a person’s will by means of force, violence, duress, menace, or fear of immediate and unlawful bodily injury on the person or another.       (2). Where a person is prevented from resisting by any intoxicating or anesthetic substance, or any controlled substance, and this condition was known, or reasonably should have been known, by the accused.      (3). Where a person is at the time unconscious of the nature of the act, and this is known to the accused….”

To be found guilty under PC 262, the prosecution must prove that:

You can be charged for having sex with your spouse without their consent in the State of California. Spousal Rape is prosecuted very similarly to that of Rape laws found under PC 261. Rape occurs when you have sex with another person, who does not consent to the sexual encounter, and you accomplished that sex act by:

Sexual intercourse means any penetration, no matter how slight, of the vagina or genitalia by the penis. Actual ejaculation by you is not required, nor a defense to the charge of rape. To consent, a woman must act freely and voluntarily and know the nature of the act. A requirement of this charge is that you are married to someone that you are accused of rape. Otherwise, this would just be the standard Rape offense. However, by being a spouse accusing you, this charge can many times be the basis for false accusations. False accusations came from jealousy, anger from one spouse cheating on another, or even to gain an advantage in a divorce proceeding.

A conviction for Spousal Rape under PC 262 is a felony in California. If you are convicted of Spousal Rape, you could be sentenced to upwards of 3, 6, or 8 years in State Prison. You would be required to serve a minimum of 80% of that time in Custody. You would also be subject to lifetime Sex Registration under PC 290, and you would be forced to pay fines up to $10,000 alone in criminal court. This does not mean you cannot be subject to civil fines and damages if your spouse were to sue you for emotional harm from the rape.

These are penalties that are in addition to any other underlying Rape charges you may face. This is a strike offense under the California Three Strikes law. You would also likely face a loss of your Professional License, and mandatory Deportation in Immigration Court, given the lengthy prison term, and that these are Serious and Violent felonies in the State of California.

Many times the most common reason for an accusation for Spousal Rape involves a person trying to gain an advantage over their spouse based on a messy breakup between the two. The couple might enjoy sex very rough, and that can leave bruises and marks. Those bruises and marks can then be told to police that you were raped, and your life can be ruined. In cases with false accusations, you can find the motive, and when you can find a motive, the truth begins to come out, and the Prosecution’s case begins to unravel.

In addition, if you have consent from the spouse before engaging in sexual intercourse with them, that can also act as a defense to the charge. If the other person withdraws consent during the sexual intercourse, it could still be considered rape. However, it must be shown that the withdrawal was clearly communicated to you, otherwise, you cannot be convicted for rape. It cannot be rape if the person simply changes their mind, and does not articulate that change to you in any way.

Spousal Rape is one of the more serious sex crimes that exist in California. There is generally not any kind of circumstance where you would avoid custody time if you are found guilty under PC 262. Rape is serious and seriously prosecuted. This is an extremely serious, and life-changing charge that you are facing. But you do not need to face that charge alone. Our Ontario PC 262 attorney has successfully defended many Sex crimes in California including charges under PC 262. Call your local Ontario Criminal Defense Attorney today at the Inland Empire Defense 909-939-7126. Located in Ontario.