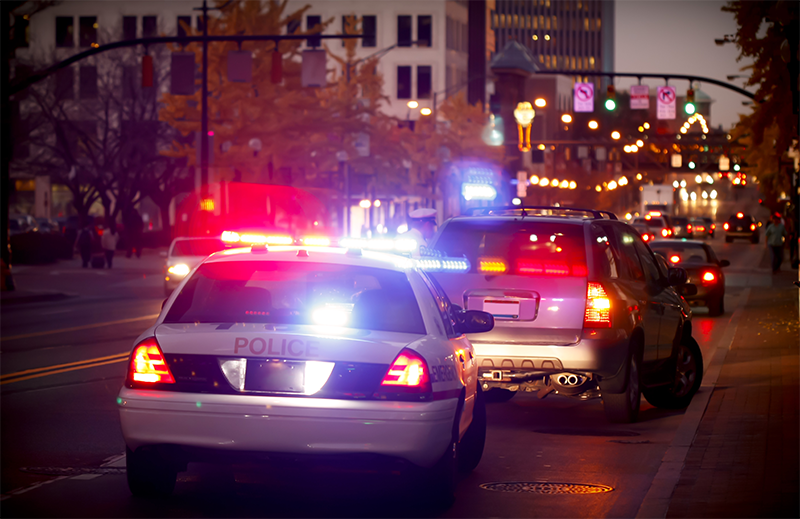 Legal Definition: A person who drives a vehicle upon a highway in willful or wanton disregard for the safety of persons or property.

For a person to be convicted of a violation of VC 23103, the prosecution must prove the following:

A person acts with wanton disregard for safety when (1) he or she is aware that his or her actions present a substantial and unjustiﬁable risk of harm, and (2) he or she intentionally ignores that risk. The person does not, however, have to intend to cause damage. An off-street parking facility is an off-street facility open for use by the public for parking vehicles. It includes a facility open to retail customers, where no fee is charged for parking.

Other factors can show this disregard, such as speeding, or going too fast for the given conditions (such as when it is raining), swerving or changing lanes quickly, and tailgating other drivers for several miles. These would all be considered when it was being reviewed that you may have been driving recklessly.

Reckless Driving is considered a misdemeanor-only offense in California. If you are convicted, you could be sentenced to a minimum of five days in jail or up to 90 days in the County Jail. You would be required to serve 50% of that sentence. In addition, you would receive 2 points on your Driver’s License upon a conviction.

Legal Definition: Whenever reckless driving of a vehicle proximately causes bodily injury to a person other than the driver, this person is guilty of a misdemeanor.

Penalties: Reckless Driving involving injury is considered a misdemeanor-only offense in California. If you are convicted, you could be sentenced to a minimum of thirty days in jail or up to 180 days in the County Jail. You would be required to serve 50% of that sentence. In addition, you would receive 2 points on your Driver’s License upon a conviction.

However, if the injury is a serious bodily injury, a VC 23104(b) charge is a felony violation, where you could be sentenced to State Prison for upwards of 16 months, two or three years. You would be required to serve 50% of that sentence.

You could still face the same jail time issues as a DUI, but the benefits are your fines are usually $500 less or more, your DUI class is only 12 hours and not 3-4 months, and it does not appear as a DUI on your record. It essentially is a reckless driving charge, but also involves alcohol. However, if you are to be convicted of a new DUI offense within ten years of this plea bargain, the second DUI charge is now considered a second DUI offense. Wet Reckless charges are considered “prior DUIs” in any subsequent DUI charges within ten years.

The most common time this can come up is when you are in a “necessity” type of situation. By that, it means you could be driving your pregnant wife to the hospital because she is giving birth. Another example could be that you are driving your injured friend to the hospital because they received a stab or gunshot wound. Either circumstance here shows a valid defense of Necessity for this charge.

Reckless Driving is easily defensible and easy negotiable with a Prosecutor if you are able to hire a seasoned Defense Attorney who knows the rules and the reductions available for this charge. Our Reckless Driving Ontario attorney has successfully defended numerous cases involving violations of VC 23103. The initial consultation is free and we are available to answer your questions 24/7. Call the Inland Empire Criminal Defense today at 909-939-7126! Located in Ontario, CA.