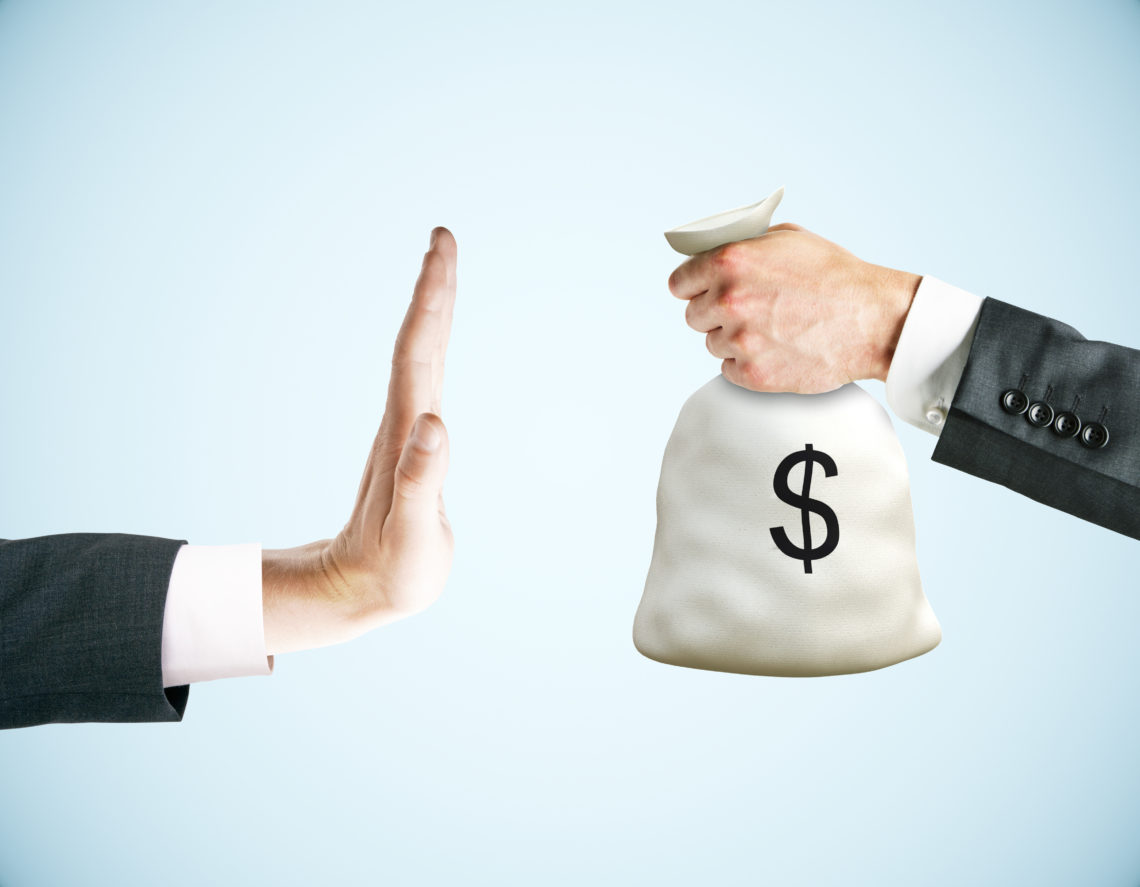 Welfare Fraud is the crime of knowingly misrepresenting your factual financial status or worth in order to receive more welfare benefits than you are legally deserved. This misrepresentation is used to obtain health care, public aid, WIC, food stamps, etc.

Most commonly this is charged under W&I 10980(c)(1). Whenever any person has, willfully and knowingly, with the intent to deceive, by means of false statement or representation, or by failing to disclose a material fact, or by impersonation or other fraudulent devices, obtained or retained aid under the provisions of this division for himself or herself or for a child not in fact entitled thereto.

Most welfare fraud cases involve misrepresentations of income or financial need on the required forms that are signed under penalty of perjury, or by a failure to update any change in income or financial need after welfare benefits have been established. This can happen if you at the time you were receiving need, received a job later on, and you do not notify the Welfare Fraud office, you would be subject to a criminal charge here.

Another time this arises is when you are married, but you claim your spouse does not live with you and therefore do not include their income in what your household income would be. An investigation generally occurs after this, where they pull records of yourself and your spouse, to see where they have been living, and where and for how long they have been working to discern if there was an overpayment.

The crime of perjury (PC 118) is commonly charged along with most W&I 10980 charges. This is because every time you sign the declaration, under penalty of perjury, it is a new violation of Perjury, in addition to the charge of Welfare Fraud.

If you are found guilty under W&I 10980(c)(1) which is a misdemeanor (because the amount obtained is less than $950), you could be sentenced to County Jail for up to one year. If you are convicted of the felony violation of W&I 10980(c)(2) (because the amount is over $950), you could be sentenced to State Prison for upwards of 16 months, two or three years. You would be required to serve 50% of this time in custody. This is not a Strike offense under the Three Strike Laws.

In addition, many people who have professional licenses (nurses) or people who are here on a temporary VISA, will certainly be affected to a more serious degree. A conviction under this section is a Crime of Moral Turpitude or a crime of theft. Thus, any professional license holder will be forced to face their Administrative Board to justify their theft conviction in order to keep their license and ultimately their job. For people who are in the United States on a temporary basis, this will almost assuredly result in Deportation proceedings against you.

In addition, you would also be required to pay back the money that was allegedly stolen, plus a service fee added. There is no way to get out of the money that is owed, and that can usually be pretty significant, upwards of $10,000 that you would be required to pay back during your Probationary period, which even on a monthly basis, is significant for people who are already in need of aid for their day to day finances.

Many times in these cases I hear people tell me that they did not know what their reporting duties or obligations are. Please understand that this is not a defense of your charge. The paperwork you are to review and sign under penalty of perjury, explains your duty to report any and all changes in your income.

Sometimes people have told me that even people at the Welfare office have misinformed them and told them that if it’s a small change like they have a husband that comes and then leaves the home for some time period, to not report that as a change. Their logic is that the aid money takes a long time to start and stop, so you could end up stopping aid, then be waiting over a month for it to kick back in when you now need it. However, that is not the law, and that is not a valid and justifiable defense to this section.

However, sometimes information investigators can be wrong, and you could be working in the capacity of an internship, but it is being looked at as an income-paying job. Another time could be someone living with you, who is working in a volunteer capacity, and eventually moves to be paid, but does not tell you this information. There, if you did not know, then you could not be found guilty under this section. Your belief here must be reasonable. If your sister suddenly starts paying for bills, covering costs for meals, and loaning you money – it would not be reasonable to assume she still was not working, because she now has money.

These investigations take time. Generally, your file will get flagged, and for the next six months to a year, an investigator will come by, interview you, meet with your significant other or person who lives with you, and ask questions about income in the household. When an investigator calls you, you should immediately stop talking to them, and contact a lawyer. I have defended hundreds of these cases, where my client mistakenly gives an interview and says “they didn’t know” their reporting duties, or that they knew but needed the money so they didn’t change what their income report was. Then, the person wakes up with multiple felony counts, and the potential of a lengthy jail or prison term, in addition to paying thousands of dollars in restitution, and loss of professional license or immigration status. You need an experienced attorney who knows the Fraud Prosecutors as I do, can speak to them and can help mitigate this to avoid you doing any jail time at all. Our W&I 10980 Ontario criminal defense attorney has successfully defended numerous cases involving W&I 10980 and other financial crimes. The initial consultation is free and we are available to answer your questions 24/7. Call the Inland Empire Criminal Defense today at 909-939-7126! Located in Ontario, CA