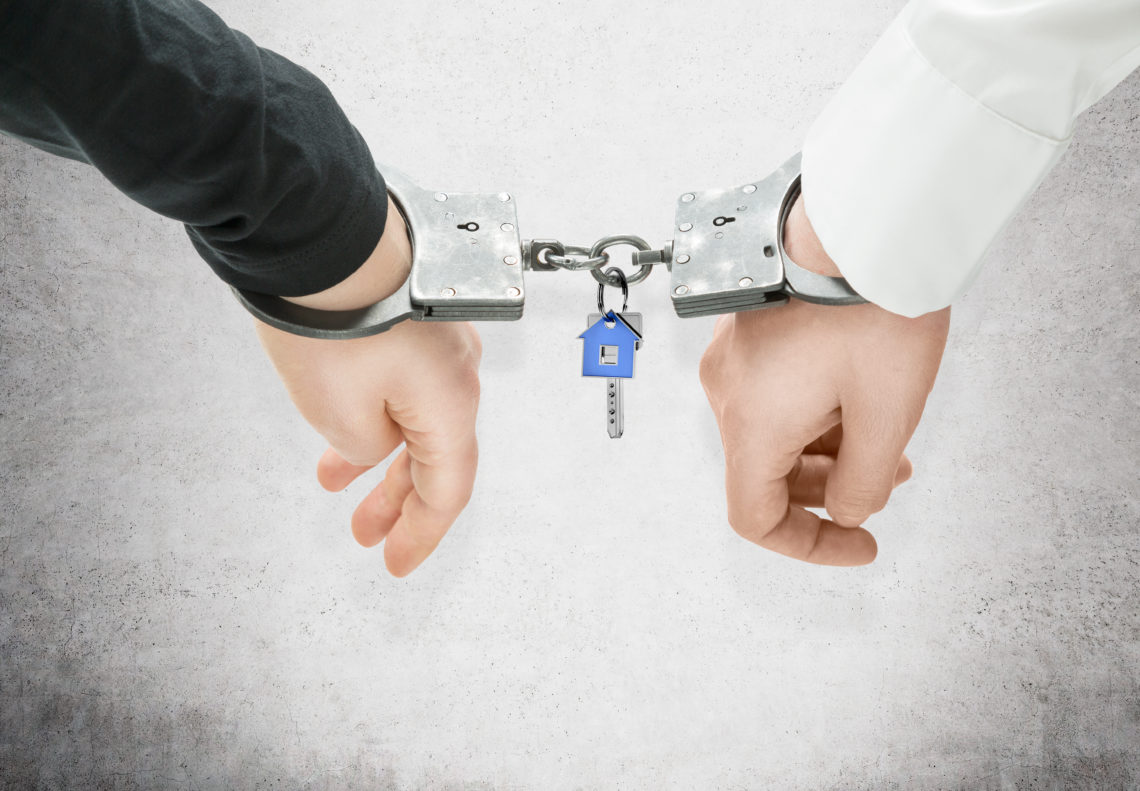 I. California Penal Code 32: Accessory After the Fact

Legal Definition: Every person who, after a felony has been committed, harbors, conceals, or aids a principal in such felony, with the intent that said principal may avoid or escape from arrest, trial, conviction, or punishment, having knowledge that said the principal has committed such felony or has been charged with such felony or convicted thereof, is an accessory to such felony.

For a person to be convicted of a violation of PC 32, the prosecution must prove the following:

1. A perpetrator committed a felony;

3. After the felony had been committed, you either harbored, concealed, or aided the perpetrator;

4. When you acted, you intended that the perpetrator avoid or escape arrest, trial, conviction, or punishment.

In more plain English, an accessory after the fact is a person who knows that another person committed a crime and nevertheless helps that person avoid arrest after the crime is committed. This can be something as simple as a friend arriving at your door, carrying a purse, saying he just stole the purse from an old lady. The friend then asks you to remain in your house and await the police to leave the area, so he can escape. In essence, you are helping him get away with the crime.

A person is not guilty of being an accessory after the fact of a crime simply because you know that a crime occurred and you do not report the crime to the police. There is generally no duty or requirement for you to report that a crime occurred. In addition, if you are not aware of any criminal activity but you nevertheless innocently aid another person who committed a crime, you are not criminally liable as an accessory after the fact. You cant be convicted for accidentally helping, so long as you do not know that person committed a crime. This is not the same as an aider and abettor, as that requires you actually assisting in the commission of the crime.

An accessory after the fact is a wobbler offense, meaning it could be charged as either a misdemeanor or a felony. If you are convicted under PC 32 as a misdemeanor offense, you could be sentenced to County Jail for up to one year. If you are convicted of these offenses are a felony, you could be sentenced to State Prison for upwards of 16 months, 2 or 3 years. You would be required to serve 50% of that sentence in Jail or Prison. Whether you are charged with a felony or a misdemeanor charge here is based on the specific facts of your case, as well as your criminal history.

An accessory after the fact is not a strike offense under the Three Strike Law. However, there are typically severe fines and fees, and sometimes even restitution can be requested.

The most common defense against these types of charges is your lack of knowledge that a crime was even committed. If in the above example, your friend simply shows up at your place and asks to stay for a while. Maybe they tell you a false story about having issues with their significant other and wanting to get away. It does not now become your duty to determine if your friend is lying, what they are up to, and if they did commit a crime. Innocence is bliss here, so long as it is reasonable under the circumstances.

The severity of these charges can hinge greatly on what the perpetrator has committed. If they commit a murder, and you assist them in hiding out in your home, you can surely assume you will be charged with a Felony, with a lengthy prison sentence hanging over your head. Judges are typically harsh on people charged here, as they are essentially thwarting law enforcement and the law, making the public unsafe at large, and letting a criminal hide. This is why having an experienced Criminal Defense attorney local to the Courts is critical to help explain your side of the case, prepare a proper defense, and help you stay out of jail. Our PC 32 Ontario criminal defense attorneys have successfully defended hundreds of felony offenses under PC 32. The initial consultation is free and we are available to answer your questions 24/7. Call the Inland Empire Criminal Defense today at 909-939-7126!