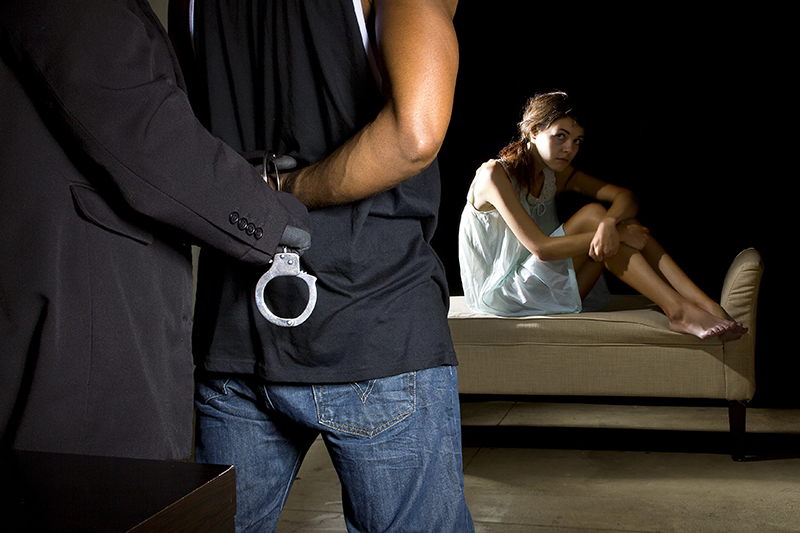 Legal Definition: A battery is any willful and unlawful use of force or violence upon the person of another. (PC 242) This is also known as Simple Battery.

For a person to be convicted of a violation of PC 242 the prosecution must prove the following:

If you commit the above offenses against a spouse or cohabitant, then you could be found guilty of a PC 243(e)(1).

If you commit the above offense and cause great bodily injury, you could be found guilty of PC 243(d).

Touching another person, in a harmful way, without their consent, will lead to a battery. The slightest touching can be enough to commit a battery if it is done in a rude or angry way. Making contact with another person, including through his or her clothing, is enough. The touching does not have to cause pain or injury of any kind. Even indirect touching, by causing an object to touch another person, is a battery.

The term cohabitants mean two unrelated persons living together for a substantial period of time, resulting in some permanency of the relationship. Factors that may determine whether people are cohabiting include, but are not limited to, (1) sexual relations between the parties while sharing the same residence, (2) sharing of income or expenses, (3)joint use or ownership of property, (4) the parties’ holding
themselves out as (husband and wife/domestic partners), (5) the continuity of the relationship, and (6) the length of the relationship.

In addition to the above, you would be unable to purchase a firearm for 10 years under California Law. Any conviction for aggravated battery charged under PC 243(d) carries with it a lifetime firearm prohibition. For Domestic Battery, you generally would have to attend a Batterer’s Treatment Program for 52-weeks, as well as Anger Management for all three of the Battery offenses.

Consent commonly comes up as a possible defense against Battery, and it is a true one. What this means, is that if you tell another person, for whatever reason, to punch you in the face, you cannot then claim they committed a battery against you. Consent is a defense against unwanted touching, because the touching was asked, and was wanted at the time.

In addition, Self-Defense is prevalent here, as in many situations if there is some kind of fight or altercation, the case comes down to two different people pointing the finger at each other, saying that they started it. Thus, the person who would be retaliating would be able to claim self-defense. This is always challenging unless there are cameras or witnesses who can corroborate either person’s story. Many times, police will determine who got the worst of the scrum and then arrest the other party as the clear aggressor. However, simply because you beat someone up, does not make you unable to claim Self-Defense.

Battery carries with it many additional punishments, outside of jail time, that can affect your life. It can require you to take yearlong classes that will be extremely costly. It will force you to forfeit your gun rights for up to ten years, or even for a lifetime. These are not charges to be trifled with. I have defended many of these, and use the examples above as real-life examples of cases I have successfully defended. Our PC 242 Ontario attorney has successfully defended numerous cases involving Battery crimes under PC 242. The initial consultation is free and we are available to answer your questions 24/7. Call the Inland Empire Criminal Defense today at 909-939-7126! Located in Ontario, CA.