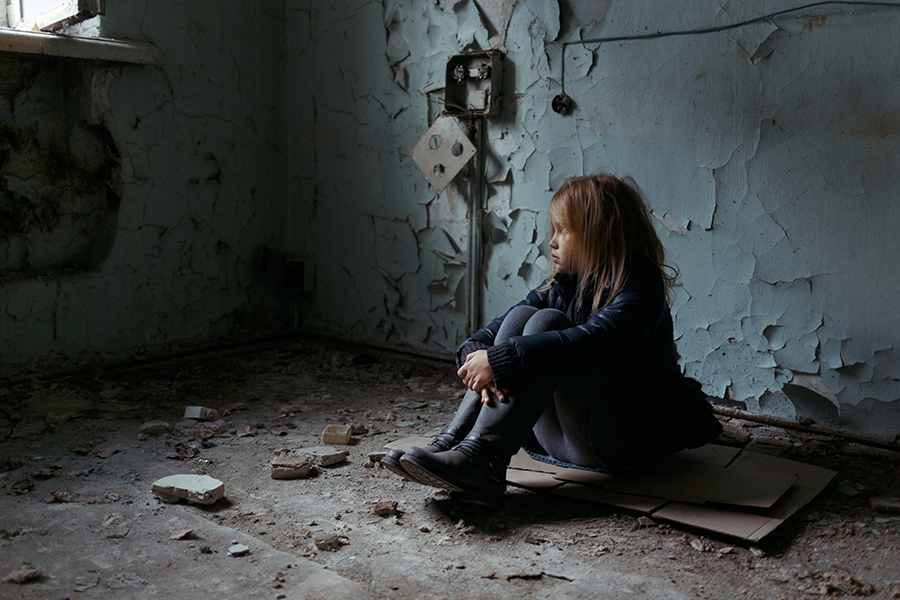 For a person to be convicted of a violation of PC 270, the prosecution must show that:

Someone commits an act willfully when he or she does it willingly or on purpose. Necessities are necessary clothing, food, shelter, and medical care, or other remedial care for a minor child. Other remedial care includes spiritual treatment through prayer alone in accordance with the tenets and practices of a recognized church or religious denomination and by one of its duly accredited practitioners. A parent must provide necessities for a minor child even if he or she never married or is divorced from the child’s other parent. This duty also exists regardless of any court order for alimony or child support in a divorce action.

Here, a parent includes all adoptive parents and others who hold themselves out as parents. It also includes the husband of any woman who gives birth to a baby while the husband is living with her. Neglect can be committed by a parent who rarely or never has contact with the child, and is not even in the child’s life.

A parent must do all that is reasonable in order to provide necessities for minor children. A parent has a lawful excuse for failing to do so if, through no fault of his or her own, he or she is unable to earn enough money and does not have other income or assets to pay for those necessities. It is not a lawful excuse if the parent is unable to provide necessities because he or she has unreasonably chosen to spend money on other things or has failed to diligently seek work. This second part here is a catch-all for parents who may been on rough times and are homeless and unable to provide for themselves, let alone their child. However, it all depends on what the money is being spent on, which justified the child not having any necessities.

Child Neglect, also known as Failure to Provide, is a wobbler offense in California. This means you can be charged with this crime as a misdemeanor or as a felony offense. If you are convicted of this charge as a misdemeanor, you can be sentenced to County Jail for up to one year. If you are convicted of this charge as a felony, you can be sentenced to State Prison for one year and one day. You would have to serve 50% of that time in County Jail or State Prison. You would also be subjected to a fine of up to $2,000, as well as possible Dependency Court Orders from the Department of Child Services, and even a Criminal Protective Order. This would mean that not only would the State take your child away from you, but they could also add orders so you cannot even have contact with your minor child. You would also generally be required to attend a year-long Parenting class, as well as counseling courses.

PC 270 is not a strike offense under the Three Strikes Law, and it is also not a charge requiring Sex Registration under PC 290. If you are convicted of PC 270, you could likely face a loss, suspension, or revocation of your professional license. You could also face immigration consequences if you are a non-US Citizen living in the United States.

To find insufficient evidence for the charge of Child Neglect is to attack the elements. This can be of course shown if you are not the parent of the minor child, or, you did not act willfully. As shown in the example above, failing to provide necessities is overcome if you are able to show that you don’t have necessities for yourself, and you are not wasting the funds you do have on things such as drugs, or booze. This does not mean that a parent is held hostage to only care for their minor child above any of their own needs, this generally is a more obvious showing of a clear deficiency for the minor child that the parent could easily fix but fails to do so.

Another way to attack this charge under this section is to show that you as the parent were not aware that the minor child needed medical assistance. This could be shown by the signs of whatever illness the child has not been apparent or known to the parent or child. Or the child failing to advise their parent of whatever medical problems they are feeling, that they are ill, or that they need assistance. This helps protect parents from being forced into being mind readers for something they could not possibly know. Another possibility is the failure to treat the child based on prayer or religion, so long as the minor does not get very ill or dies, then you can be charged with much worse crimes.

A conviction under PC 270 can be hurtful to your future. You not only face the potential of substantial jail time, but you can also lose your child. Once the State were to obtain the child because you were charged with this crime, it could take years under Reunification services through Dependency Court before you are ever able to have your child full time, or to even see your child. In a charge like this, you can lose your freedom, and your family in an instant if you do not act. Our PC 270 Ontario attorney has successfully defended numerous cases involving both sections under PC 270 dealing with Child Neglect charges. You, or your loved one, cannot chance such a charge. The initial consultation is free and we are available to answer your questions 24/7. Call the Inland Empire Criminal Defense today at 909-939-7126! Located in Ontario, CA.