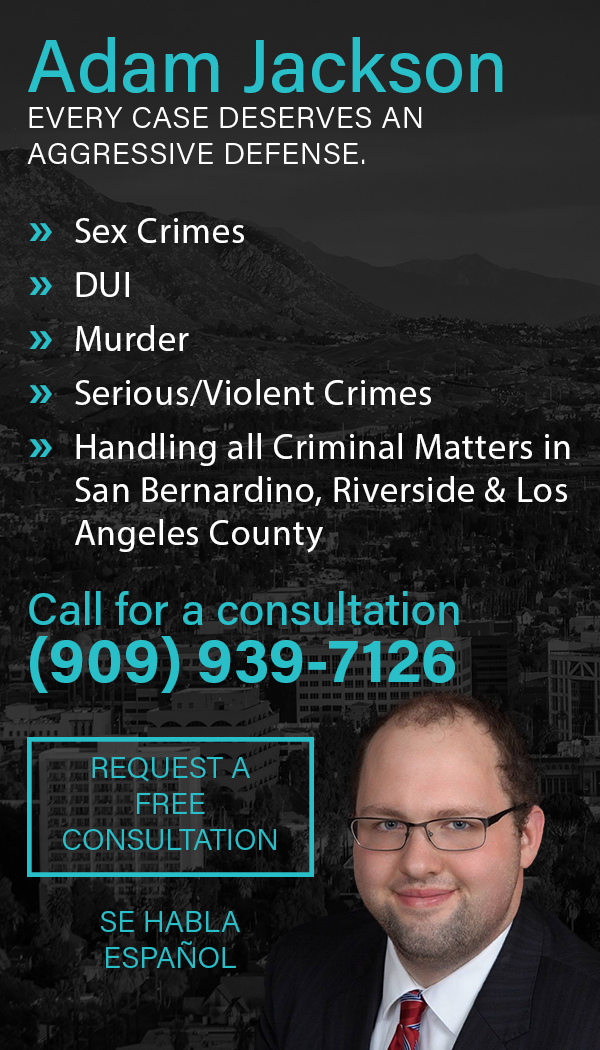 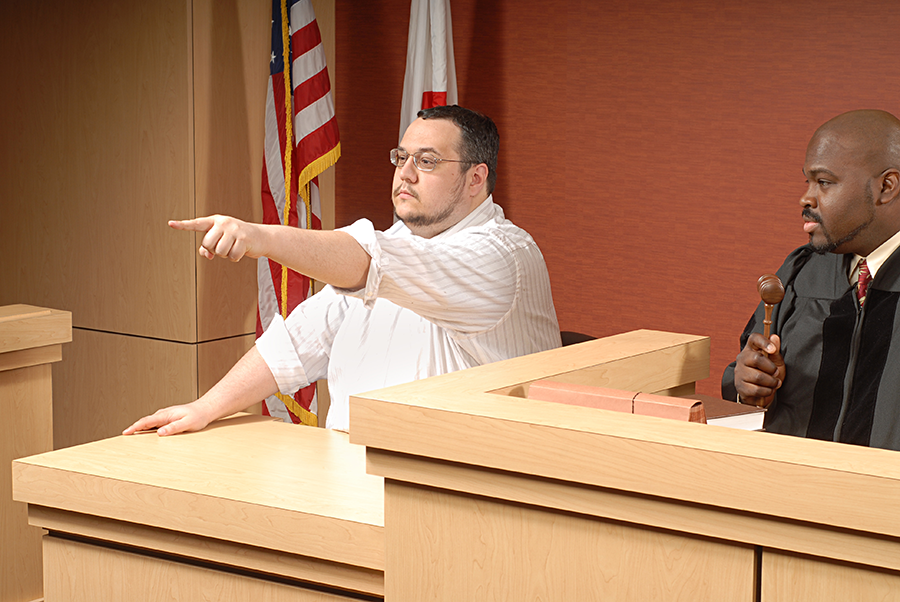 1
What is a Preliminary Hearing?

2
What happens at a Preliminary Hearing?

At your Preliminary Hearing, the officers generally, not any witnesses or victims, will testify to the facts of your case that were told to them. This is a special rule that is found under Proposition 115, where officers are allowed to testify to hearsay statements (out-of-court statements) made by another person, at the preliminary hearing. Generally, a person accusing you of a crime must come to court to point the finger at you for the offense you’re charged with. However, Proposition 115 was created with the logic to avoid having victims testify in Court multiple times to avoid any possible trauma.

Under Proposition 115, an Officer can do that testimony in Court and testify to their investigation and what was told to them, in other words, they are allowed to testify to hearsay statements at your Preliminary Hearing. Officers are only allowed one level of hearsay, so they cannot testify to what a person told them, that that same person heard from another person, unless there is some kind of an exception to that rule. At Trial, however, the witnesses and victims would have to come to Court and testify against you to prove your guilt.

The typical rules of evidence still apply, and your attorney can still argue to keep evidence out, outside of this one exception for the hearsay rule. You normally never testify at your preliminary hearing.

3
When does my Preliminary Happen?

On your first Court Date, which is the date of your Arraignment, you have a right to have your Preliminary Hearing heard within 10 Court (business) days, and finish no later than 60 calendar days of that first Court Date. You can waive and give up this right, if, for example, you are out of custody, and your attorney is awaiting further evidence to defend you in this case. In that case, you must agree to waive and give up that right, to the Judge, so your new hearing date can be set. You must also have good cause to continue a preliminary hearing, normally, this is done by evidence that is not turned over by the Prosecutor that is needed – that would be good cause to continue your case to a later date.

Once that first waiver is given, your preliminary hearing must then happen within 60 calendar days of the next Court Date that is set, the 10 days no longer apply once it is waived. A preliminary hearing, outside of a waiver, can also be continued if there is a co-defendant involved because if there is good cause to continue for one person, it applies to all other people equally charged in that case.

At the preliminary hearing, a judge only needs to determine if there is sufficient evidence that you are guilty of a crime. This is a much lower standard than at a Jury Trial, where it must be shown you are guilty beyond a reasonable doubt. Therefore, if the Prosecutor, through their Officer witness, is able to show there is sufficient evidence of your guilt, then the Judge would “hold you to answer” and you would be “bound over” to an Arraignment on the Information. From there, you re-enter a not guilty plea, and your case now moves towards Trial.

5
What can my attorney do at the Preliminary Hearing?

Because the standard at a preliminary hearing is so low, you should not expect your entire case to be dropped at this hearing. Instead, the prosecutor is simply trying to demonstrate there is enough evidence to move your case forward to Trial, so the evidence is normally the bare minimum. However, if you are charged with wobbler offenses – meaning your charge can be reduced to a misdemeanor, your attorney can argue, after the Preliminary Hearing, that under PC 17(b), your charges should be reduced to misdemeanor charges, and they would lay out the reasons why, based on the hearing.

You normally are not presenting evidence on the defense side, since you do not want to show your hand too early at a hearing with such a low standard. But, if the Prosecutor also fails to show the elements required for a charge, your attorney can argue that there is insufficient evidence to hold you to answer for the charge or charges, and that those charges should be dismissed. It is common that charges can be dropped (not all, but some), or reduced to misdemeanors under PC 17(b).

Because this is essentially the prosecutor’s hearing, the benefit on the defense side, is that your attorney is able to lock in officers to specific testimony, that they cannot contradict or change later, even if you know that their testimony is wrong. You do not necessarily want to attack an officer’s statements, since you are not in front of a Jury, where it would look much better to confront them, and instead are using that up at the Preliminary Hearing. You do not want to give the prosecutor and officer an ability to “fix” or explain testimony or statements made, so it’s better to confront in a more limited capacity, to save the big arguments for Trial.

On top of this, if a Preliminary Hearing goes well for you, a Prosecutor may be more inclined to offer a better plea bargain either right after the hearing, or at the Arraignment on the Information. Sometimes these plea bargains can be presented to you on the date of your Preliminary Hearing, but not always. It’s important to note, that if you reject the plea bargain in your case, there can always be a chance that later down the line the offer gets better, but at the same time, it could also get much worse. It’s a risk, but sometimes it must be done if your case cannot settle, or you refuse to accept the plea bargain presented, or want to continue fighting for a dismissal.

Speak with your Ontario Criminal Defense Attorney to make sure you know the risks, before rejecting all offers, and going towards Trial.

6
What happens if my charges are dismissed at the Preliminary Hearing?

If you are dealing with a felony charge, it is important to have an experienced criminal defense attorney able to pull out the necessary facts on their cross-examination of the officer, make the appropriate arguments and objections, and save important impeachment information to be used later at Trial.

We can help you through felony cases, give us a call at 909-939-7126 at the Inland Empire Criminal Defense. We are located in Ontario. 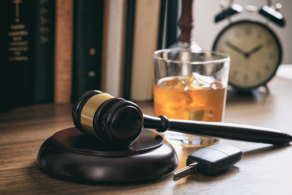 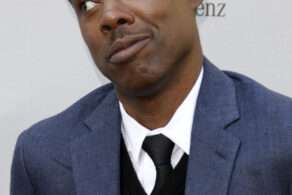 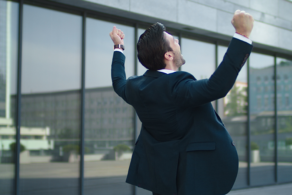 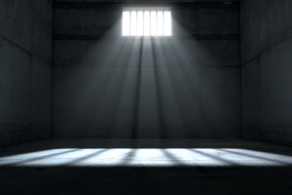 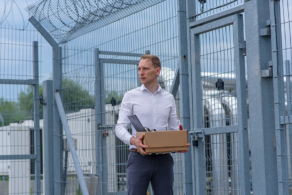 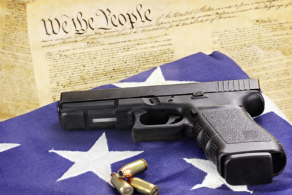 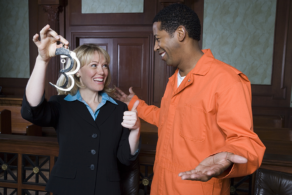