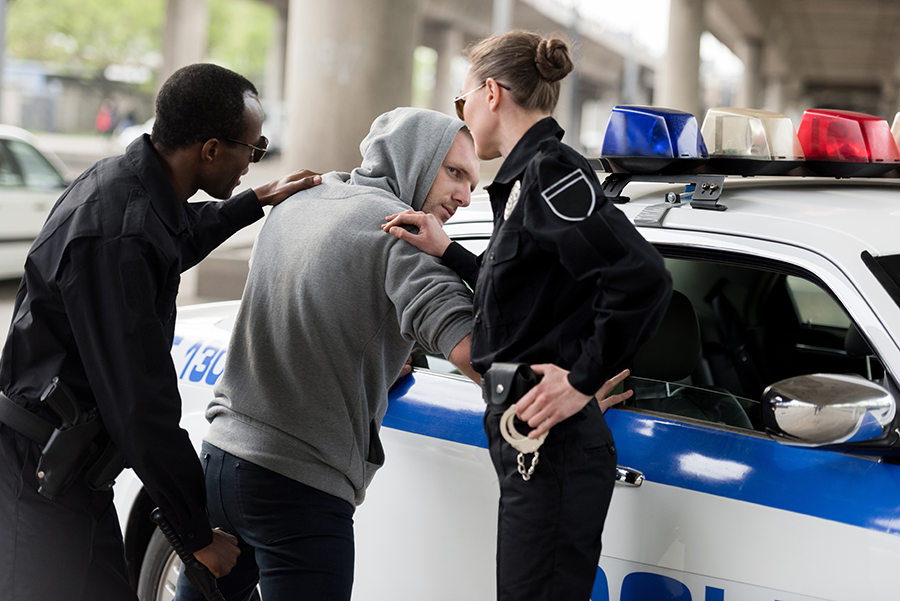 Legal Definition: There are three subsections under PC 415:

PC 415(2) Any person who maliciously and willfully disturbs another person by loud and unreasonable noise.

PC 415(3) Any person who uses offensive words in a public place that are inherently likely to provoke an immediate violent reaction.

For a person to be convicted of a violation of PC 415(1), the prosecution must prove the following:

1. You willfully and unlawfully fought/challenged someone else to ﬁght;

2. You and the other person were in a public place/in a building when the ﬁght occurred/the challenge was made;

3. You did not act in self-defense/in defense of someone else.

For a person to be convicted of a violation of PC 415(2), the prosecution must prove the following:

1. You maliciously and willfully disturbed another person by causing loud and unreasonable noise;

2. You were not otherwise engaged in lawful activity.

For a person to be convicted of a violation of PC 415(3), the prosecution must prove the following:

1. You used offensive words that were inherently likely to provoke an immediate violent reaction;

2. When you used those words, you were in a public place/in a building.

Someone commits an act willfully when he or she does it willingly or on purpose. This means you have to act on purpose in order to disturb the peace. Simply falling down some stairs, causing a loud noise, is not sufficient for this crime.

Someone acts maliciously when he or she intentionally does a wrongful act or when he or she acts with the unlawful intent to annoy or injure someone else. In order to disturb another person by causing loud and unreasonable noise, there must be either: 1. A clear and present danger of immediate violence; OR 2. The noise must be used for the purpose of disrupting lawful activities, rather than as a means to communicate.

A person uses offensive words inherently likely to provoke an immediate violent reaction if 1. He or she says something that is reasonably likely to provoke someone else to react violently; AND 2. When he or she makes that statement, there is a clear and present danger that the other person will immediately erupt into violence. It does not matter if you actually intended to provoke violence here. It is enough if the noise creates a clear and present danger of violence even if you did not intend to do so.

A violation under this section is a wobble, meaning it can be charged as a misdemeanor or an infraction offense. If you are convicted of this charge as an Infraction, you would only be required to pay fines and fees to the Court. If you are convicted of this offense as a misdemeanor, you could be sentenced to County Jail for upwards of 90 days. You would have to serve 50% of that time.

Knowledge is key to a defense under this section. That is because simply making loud noises under PC 415(2), will not, by itself elicit a conviction if you can show that it was not done intentionally. You can also make threatening statements, out loud, alone, not intending to challenge someone to a fight it matters what you intended to do when you decided to yell or make those statements.

Generally, this charge is used as a reduction to more serious offenses. The reason being is that it does not involve fraud, it does not involve a victim, and thus protects most peoples’ Immigration and Professional Licensing. The benefit to this being a wobbler, is that after some time, you can reduce a misdemeanor to an infraction, and then expunge the case off of your record under PC 1203.4. Our PC 415 Ontario criminal defense attorney has successfully represented and protected numerous clients in defending against Disturbing the Peace under PC 415. The initial consultation is free and we are available to answer your questions 24/7. Call the Inland Empire Criminal Defense today at 909-939-7126! Located in Ontario, CA.