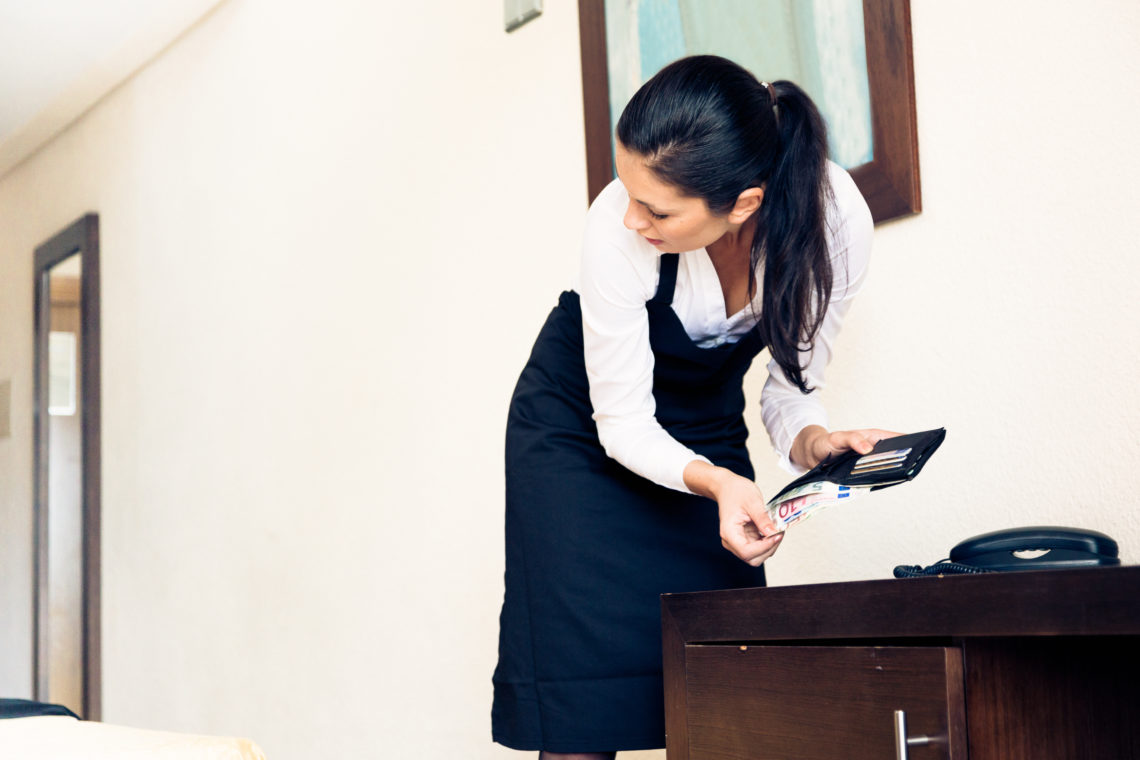 For a person to be convicted of a violation of PC 368(b)(1), the prosecution must prove the following:

2. On an elder or dependent adult.

An elder is someone who is at least 65 years old, as the legislature determined that age or older requires special protections within the law. A dependent adult, on the other hand, is someone who is between 18 and 64 years old and has physical or mental limitations that restrict his or her ability to carry out normal activities or to protect his or her rights.

Whether or not you actually had a duty to protect is determined by several factors such as your relationship with the victim and/or any contractual obligations that might exist between you and the elder or dependent adult. A caretaker, for example, would have a duty to protect. An elder person being attacked on the street does not require your duty to act to prevent the attack.

In essence, in addition to any normal theft offense, such as stealing from another person that the prosecution must show, they must also show that the person you stole from was an Elder or Dependent Adult. Allowing or failing to protect the elder, when it is shown that you had a duty to do so, even if you are not the man perpetrator committing the theft, can still net you in violation of this section.

Abuse of an Elder under PC 368(b)(1), is a wobbler offense, meaning it could be charged as either a misdemeanor or a felony. If you are convicted under PC 368(b)(1) as a misdemeanor offense, you could be sentenced to County Jail for up to one year. If you are convicted of these offenses are a felony, you could be sentenced to State Prison for upwards of 2, 3, or 4 years. You would be required to serve 50% of that sentence in Jail or Prison. Whether you are charged with a felony or a misdemeanor charge here is based on the specific facts of your case, the amount of abuse or injury sustained, as well as your criminal history.

On the other hand, if you are convicted under PC 368(c), that is only a misdemeanor offense, where your first violation can land you in County Jail for up to 180 days. If you have more than one violation under this section, you could be sentenced upwards of one year in County Jail, serving at least 50% of that sentence. There are additional enhancements for elder or dependent adult victims who are over 70, and where the elder or dependent adult dies as a result of abuse by you. In those circumstances, you could face upwards of 7 years in a State Prison.

Theft of an Elder is found under PC 368(d), which is a wobbler offense, meaning it may be charged as a misdemeanor or as a felony depending on the amount of money stolen and your criminal history. If you are convicted under PC 368(d) as a misdemeanor offense, you could be sentenced to County Jail for up to one year. If you are convicted of these offenses are a felony, you could be sentenced to State Prison for upwards of 2, 3, or 4 years. You would be required to serve 50% of that sentence in Jail or Prison.

Elder Theft or Abuse is not a strike offense under the Three Strike Law. However, if the injury results in death or Great Bodily Injury to the Elder, then you may be charged with an enhancement that would be a Strike. Elder theft can be considered a crime of moral turpitude, which means the crime is inherently wrong and affect people more severely in other aspects of their life. All convictions under this section will have a negative impact on immigration and professional licensing and cannot affect your ability to remain in the United States, or if you are professionally licensed, to continue working in your field. In addition to the above penalties, if it is involving theft, you can expect a hefty restitution requirement, not just in paying back the victim, but also heavy court fines and fees.

There is no one defense that best fits an elder theft or abuse case as every case is different and unique. Obviously, the main factor to attack in a charge such as this is regarding whether or not you had a duty to protect the Elder from abuse or theft. This doesn’t mean if you are a Caretaker, and on your off day, some person robs the person you care for, that you, therefore, are guilty of the offense. There needs to be some knowledge on your part of what is taking place, either by yourself or as a bystander, knowing what is going on.

If the Elder is not 65, then you would not be able to be found guilty under this section. This is, of course, whether they are in the area of 18-64, and suffer from some kind of deficiency that makes them a dependent adult.

If you have been charged under this section, you face hefty jail time, and extreme fines and fees. For example, if the crime is a theft crime, and it is upwards of 1 million dollars, your bail for this charge would likely be that amount of loss. Thus, if you are unable to post that kind of money to post bail, you could be sitting in jail for an extended time while your case goes on. Judges are typically harsher, as well as the Prosecutors, because of the particular vulnerabilities of the Elders or Dependent Adults.

If you or a loved one have been charged with abuse or theft from elders or dependent adults under PC 368, contact me today. We offer free consultations and are available by phone 24/7. We will patiently answer your questions and concerns, explain your rights and options, and aggressively defend you or your loved one. Our PC 368 Ontario criminal defense attorneys have successfully defended hundreds of Elder Abuse and Elder Theft cases under PC 368 and similar serious theft offenses. The initial consultation is free and we are available to answer your questions 24/7. Call the Inland Empire Criminal Defense today at 909-939-7126!