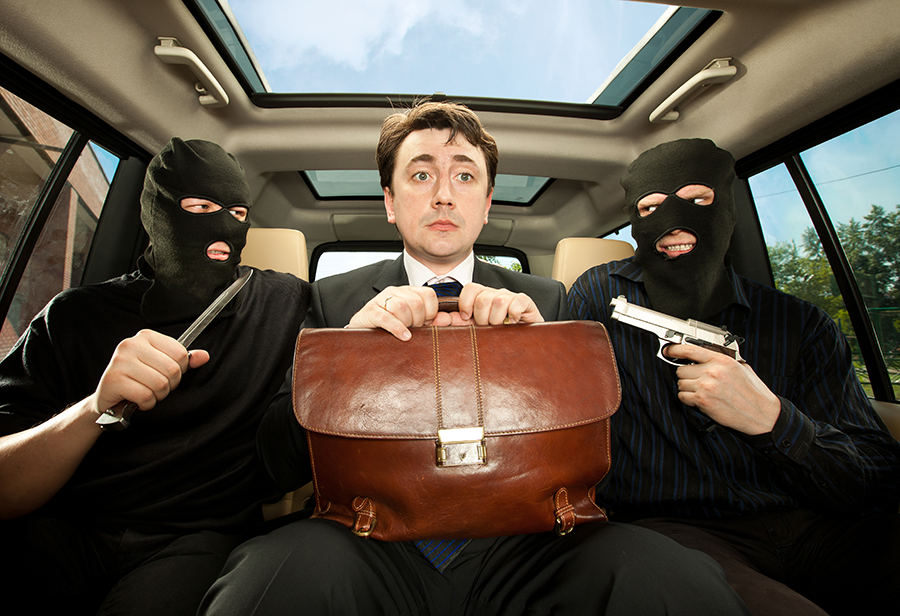 Legal Definition: False imprisonment is the unlawful violation of the personal liberty of another.

For a person to be convicted of a violation of PC 236 the prosecution must prove the following:

This doesn’t mean what you may think because of the word Imprisonment – there is no actual requirement that the person is actually restrained in some kind of jail or prison. For this charge to be a felony, in addition to the above, you must also use violence or menace against the other party you’re restraining. Violence in false imprisonment means when you use physical force against a person that is greater than the amount necessary to restrain a person. Menace means verbal or threatening actions that expressly/impliedly communicate a threat of harm. An example of using violence could be physically grabbing and holding another person, making them unable to leave. Using menace would be you telling another person that if they move, you will kill them.

The charge itself is relatively straightforward, it simply means you would allow another person to leave against their will, and without their consent. An act is done against a person’s will if that person does not consent to the act. In order to consent, a person must act freely and voluntarily and know the nature of the act.

PC 236 is a wobbler offense. A wobbler offense is one that, based on certain mitigating or aggravating facts, can be charged as a misdemeanor offense, or a felony offense. If you are convicted of a misdemeanor offense, you could be sentenced to up to one year in County Jail. If you are convicted of a felony offense, you could be sentenced for upwards of 16 months, two years or three years in State Prison. You would be required to serve 50% of that sentence.

One of the most common ways to defend against this crime is to attack the allegation that you used violence or menace to restrain a person. Menace is easily dispelled if you never say anything to the other person. Violence is almost always arguable, but certain factors that matter are the size of yourself, and the victim, the history and relationship between you and the other party, and whether you have made threats to the other person in the past.

This charge looks horrible on someone’s record. Any employer that sees that you unlawfully restrained someone, sounds like you are a violent person, and that you do not listen. It is important to fight these charges, to have an attorney that has battled these and fought for dismissals and reductions from felonies to misdemeanors is crucial to your success fighting these charges. Our False Imprisonment Ontario attorney has successfully defended numerous cases involving False Imprisonment and Kidnapping crimes under PC 236. The initial consultation is free and we are available to answer your questions 24/7. Call the Inland Empire Criminal Defense today at 909-939-7126! Located in Ontario, CA.