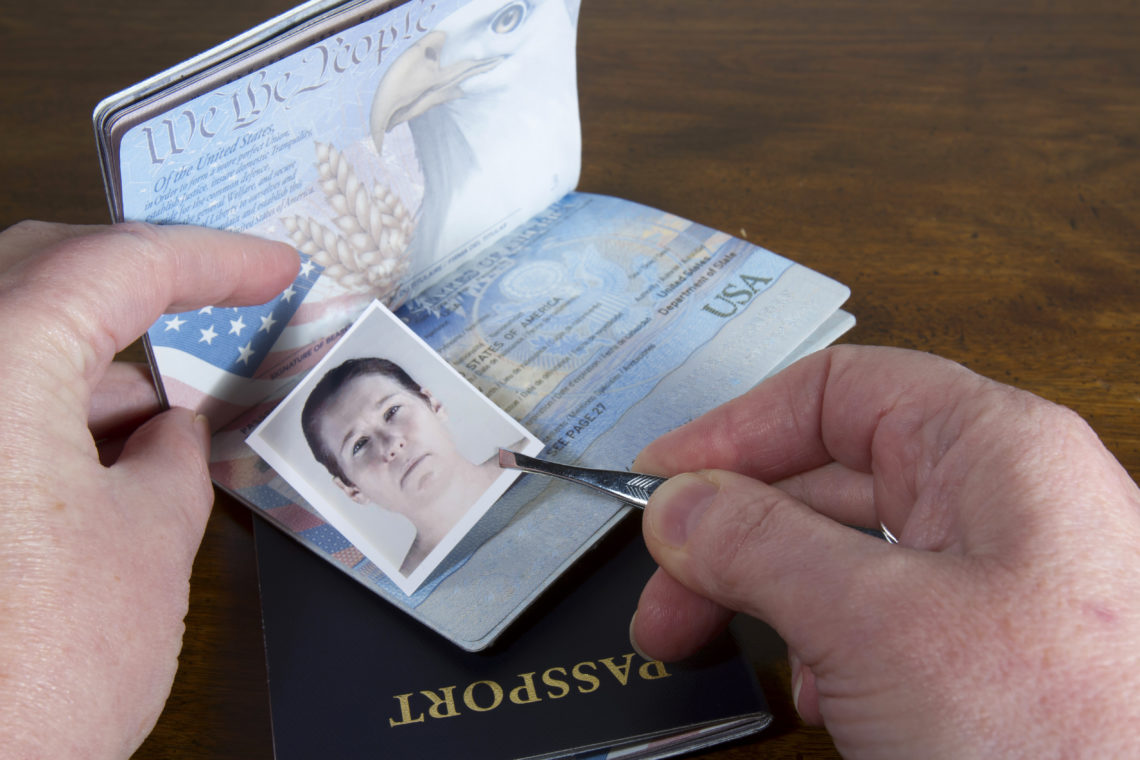 Legal Definition: Every person who, with the intent to defraud, knowing that he or she has no authority to do so, signs the name of another person or of a fictitious person is guilty of forgery.

For a person to be convicted of a violation of PC 470(a), the prosecution must prove the following:

1. You signed someone else’s name/a false name to a document(s);

2. You did not have authority to sign that name;

3. You knew that you did not have that authority;

4. When you signed the document, you intended to defraud.

Other subsections of Forgery:

PC 470(b) Every person who, with the intent to defraud, counterfeits or forges the seal or handwriting of another is guilty of forgery.

PC 470(c) Every person who, with the intent to defraud, alters, corrupts, or falsifies any record or any will, codicil, conveyance, or other instruments, the record of which is by law, evidence, or any record of any judgment of a court or the return of any officer to any process of any court, is a guilty forgery.

PC 470(d) Every person who, with the intent to defraud, falsely makes, alters, forges, or counterfeits, utters, publishes, passes or attempts of offers to pass, as true and genuine, any of the following items, knowing the same to be false, altered, forged, or counterfeited, is guilty of forgery.

Someone intends to defraud if he or she intends to deceive another person either to cause a loss of money/goods/services/something else of value, or to cause damage to, a legal, ﬁnancial, or property right. It is not necessary that anyone actually is defrauded or actually suffer a financial, legal, or property loss as a result of your acts. It is relatively obvious if you sign another person’s name, for example, that your intent is clearly to defraud, and that you were not allowed to sign that person’s name. However, there are defenses to the intent element that will be discussed later.

Forgery, under any of the subsections of PC 470 are wobbler offense, meaning it could be charged as either a misdemeanor or a felony. If you are convicted under PC 470 as a misdemeanor offense, you could be sentenced to County Jail for up to one year. If you are convicted of these offenses are a felony, you could be sentenced to State Prison for upwards of 16 months, 2 or 3 years. You would be required to serve 50% of that sentence in Jail or Prison. Whether you are charged with a felony or a misdemeanor charge here is based on the specific facts of your case, as well as your criminal history.

Forgery is not a strike offense under the Three Strike Law. Forgery is considered a crime of moral turpitude, which means the crime is inherently wrong and affect people more severely in other aspects of their life. All convictions under this section will have a negative impact on immigration and professional licensing and cannot affect your ability to remain in the United States, or if you are professionally licensed, to continue working in your field.

A common defense here is that you lacked the intent to defraud. If you returned or offered to return some or all of the property obtained, that conduct may show that you did not intend to defraud. Of course, this doesn’t work if you’re six months into a criminal case being filed against you, and you’ve been going to court. The idea is that if you correct the wrong early enough, it tends to show you were not actually intending to defraud the other person. However, being able to repay the amount taken, can assist in your ability to have your case reduced, though it is not an Affirmative Defense.

The biggest issue here is that if you have a Professional License or are here in the United States on a temporary basis, you could lose a lot more than your liberty with a conviction here. In addition, if you have prior theft offenses, you are much more likely to serve an extending jail or prison sentence. The reasoning here is that if you continue to commit crimes of stealing from others, a Judge will not assume you are going to change, or even pay back the amount stolen. This is why having an experienced Criminal Defense attorney local to the Courts is critical to help explain your side of the case, prepare a proper defense, and help you stay out of jail. Our PC 470(a) Ontario criminal defense attorney has successfully defended numerous cases involving PC 470(a) and other fraud and theft offenses. The initial consultation is free and we are available to answer your questions 24/7. Call the Inland Empire Criminal Defense today at 909-939-7126! Located in Ontario, CA.