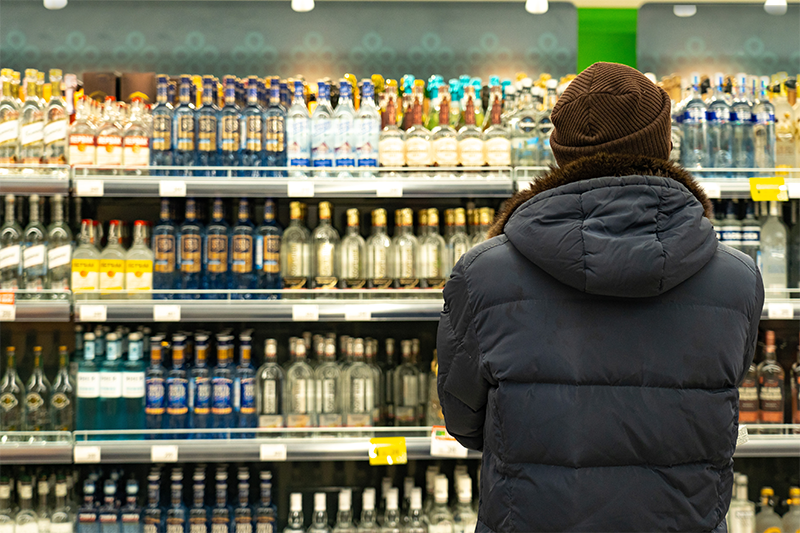 I. Business and Professions Code (BP) 25658(a): Furnishing Alcohol to a Minor Laws

Legal Definition: Except as otherwise provided in subdivision (c), every person who sells, furnishes, gives, or causes to be sold, furnished, or given away any alcoholic beverage to any person under 21 years of age is guilty of a misdemeanor.

For a person to be convicted of a violation of BP 25658, the prosecution must show that:

An alcoholic beverage is a liquid or solid material intended to be consumed that contains one-half of 1 percent or more of alcohol by volume. However, you cannot be found guilty under this section if you reasonably and actually believed the person you are selling the alcohol to is 21 years of age or older. This would mean, that if you are working at a store that sells alcohol, simply looking at a person and judging them to be 21 years old or older, is not a sufficient defense to this charge. Generally, you would be required to ask for an ID of the person anyway, so this wouldn’t help you.

This charge also applies to someone who purchases alcohol for minors, such as in college settings, or an older brother or sister helping high school kids get alcohol. Also, the police may use underage decoys to investigate sales of alcohol to people under 21. This would mean that the person buying alcohol was instructed by police to do so, which would also make you liable under this section.

For a first-time offense under the Business and Professions Code 25658(a), it is a misdemeanor. That means you can possibly be sent to jail for a conviction as a first offender for this charge. Your penalties generally are a fine of $1000 and 24 Community Service hours that you must complete. If the minor that consumes alcohol suffers a great bodily injury as a result, you could be sentenced to County Jail for upwards of one year.

This is not a Strike offense, since it is not a felony, and it is not the type of charge that is generally held against you for Professional Licensing or Immigration cases. However, if you run a business that furnished alcohol to a minor, you could lose your liquor license and ability to sell alcohol from your business for the foreseeable future. Not to mention excessive fines to your business that could be added on as well.

The most common defense used for this charge is the Mistake of Fact Defense. Generally speaking, this charge does not allow the defense that you believed that the minor was actually an adult at the time of the purchase. However, modernly, if a person reasonably and in good faith believed the person to be an adult, it can as a defense to this charge. This can be helpful if you run a business and are given a fake ID or some documentation that shows the minor to be older than they are.

Clearly, in a sting operation, the goal would be for the minor to state they are a minor, do not have any ID, and still attempt to purchase alcohol from you. From there, police then would come in and arrest or cite you for the offense. This defense acts in a way to protect people who made an honest and reasonable mistake under the circumstances such as here when they are directly lied to. It doesn’t help you if you decided to not ask for an ID and are even told the person buying is a minor.

This type of charge can shut down businesses and end a person’s livelihood if convicted. You have to think a city could not only kick you out of your business, but you could also lose your liquor license forever. And, if you are a liquor store owner, that could end your future business earnings. Our BP 25658(a) Ontario attorney has successfully defended many cases involving alcohol being sold to minors under BP 25658. The initial consultation is free and we are available to answer your questions 24/7. Call the Inland Empire Criminal Defense today at 909-939-7126! Located in Ontario, CA.