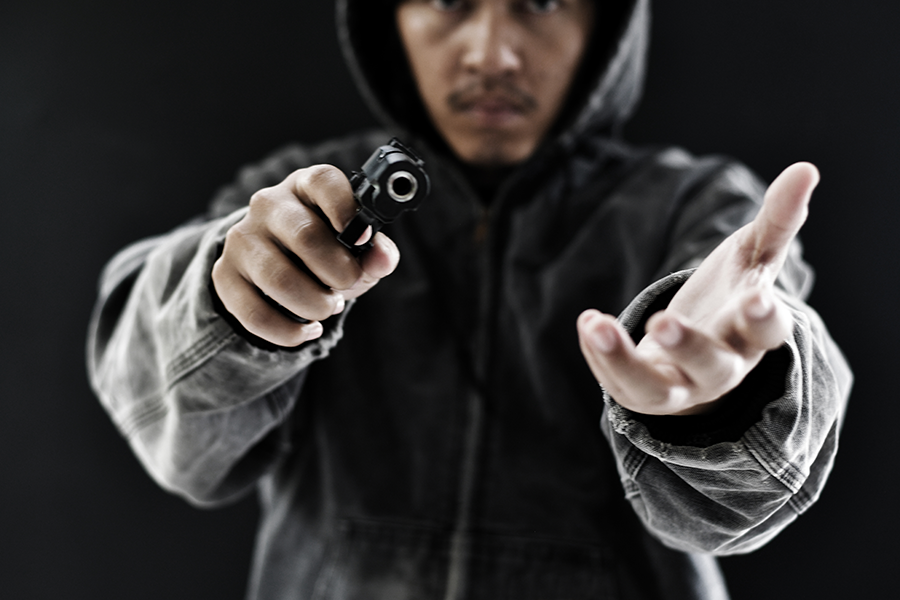 (b) Notwithstanding any other provision of law, any person who, in the commission of a felony specified in subdivision (a), personally uses a firearm, shall be punished by an additional and consecutive term of imprisonment in the state prison for 10 years. The firearm need not be operable or loaded for this enhancement to apply.

(c) Notwithstanding any other provision of law, any person who, in the commission of a felony specified in subdivision (a), personally and intentionally discharges a firearm, shall be punished by an additional and consecutive term of imprisonment in the state prison for 20 years.

(d) Notwithstanding any other provision of law, any person who, in the commission of a felony specified in subdivision (a), Section 246, or subdivision (c) or (d) of Section 26100, personally and intentionally discharges a firearm and proximately causes great bodily injury, as defined in Section 12022.7, or death, to any person other than an accomplice, shall be punished by an additional and consecutive term of imprisonment in the state prison for 25 years to life.

To find you have committed the enhancement under PC 12022.53, the prosecution must show that:

This is not a criminal section you can be charged with, instead, it is an Enhancement. What that means, is that you must be first charged with a felony offense, and then thereafter you are also alleged to have committed this secondary violation by committing that felony with a firearm. A ﬁrearm is any device designed to be used as a weapon, from which a projectile is discharged or expelled through a barrel by the force of an explosion or other form of combustion. The firearm need not be loaded at the time of the felony, nor does it even need to be working order so long as it is designed to shoot and appears capable of shooting.

You can have multiple enhancements added to your case if there are multiple victims, even if there is only one crime you are committing with the use of a firearm. This enhancement also means it isn’t a defense to say you did not use or shoot the firearm, so long as you display it in a menacing manner, which goes without saying is always when you point a gun at another person, you can still receive the enhancement under this section. You must also be charged with an underlying felony offense first, with the enhancement in essence “adding to” the crime you committed, when you used a firearm to commit that crime.

You can be charged for “using” the firearm, even if you do not actually point the firearm at a person during the commission of a felony. If you do not pull out the firearm, then the enhancement is more like a violation under PC 12022, which is a lesser enhancement than this one. But, so long as you brandish the firearm, similar to that of PC 417, and it is seen by your victims as a possible threat or a means in which to help accomplish a felony listed below, then you would be charged for “using” that firearm.

If you point a firearm at someone and shoot at them, and even if the gun does not discharge, or fails to fire, then you would still be guilty of “firing” the gun, which is Section (c) above. If that gun that you shoot actually hits someone and kills them or makes you the proximate cause of that person getting a great bodily injury, then your case is elevated to the harshest section, where you are now looking at life in prison. Death is easy to understand when you commit the crime, but a great bodily injury is a little different, it is defined as causing significant or substantial physical injury to another person. It doesn’t need to be a permanent injury or disfigurement to be a great bodily injury.

There is also a requirement under this final section (d) that you were the proximate cause of that death or great bodily injury. In other words, you do not need to point the gun at someone, fire, and kill them, to be found in violation of this enhancement. The enhancement applies even when something else causes the victim’s injury or death. Proximate cause is generally defined as an act or omission that sets in motion a chain of events that produces as a direct, natural, and probation cause of the act or omission, the great bodily injury or death, and without that act, would not have ever occurred.

The charges that apply to this enhancement are:

Any felony is punishable by death or imprisonment in the state prison for life. Any attempt to commit a crime listed above (other than assault).

This enhancement is not a separate charge but is instead added to your charges as enhancement offenses. The additional time you could face under this section depends on several different factors.

The easiest way to understand this is if you take a criminal charge, here, we will use the Lewd Act on a Child under PC 288(a).

As is seen above, the use of a firearm adds a significant amount of time to what a person’s total potential could be. In addition to this, in most felony cases, you can be possibly subject to Probation, meaning you would not stay in State Prison, but instead at worst spend time in County Jail, then be on Felony Formal Probation when you are released. However here, you can not get probation, you will only go to State Prison with a conviction under this enhancement.

The defenses to enhancements are quite a bit different than to regular criminal charges. Here, a common defense can be that you were not, for example, in the commission of a felony offense. If there is no felony offense, then you cannot have a gun enhancement added your case, and that would be found “not true” by a Court. If you were armed while Driving Under the Influence with a firearm, then this enhancement would not apply, since this was only a misdemeanor DUI offense. It also must be a felony listed above, if, for example, you use a firearm during a Burglary under PC 459, since that felony is not included above and is not a Serious felony, then the enhancement cannot be added to that crime.

It can also work as a defense if you did not possess or even know of the firearm that was present during the felony, but you only admitted to possession based on a Coerced Confession by police. Let’s say your friend the firearm, but you were all wearing the same disguise, so a person points the finger at you, and police later convince you that you did use a firearm during a commission of the felony. They promise leniency in order to get your confession. If it can be shown that your admission to this enhancement was coerced, then you would be able to defeat that in your case.

There also could be an issue later when you are arrested by police, if the police violated your rights guaranteed under the 4th Amendment. If, for example, police entered your home without a warrant to arrest you, your Attorney can then can file a motion under PC 1538.5 to have the gun evidence thrown out of your case. This would likely not dismiss your case if there is still a felony, unrelated to the gun you committed, but it could act as reducing your possible sentence for the better, which could help in possible Plea Bargaining as well.

A gun enhancement can make a serious case even more serious. It can be the different in Felony Probation, and Life in Prison. It is also defensible if you can show you didn’t have a firearm, someone else may have, or that police violated your rights in obtaining the firearm. There is always hope, if you find the right Attorney to protect your rights, and fight this Enhancement. Our Ontario PC 12022.53 attorney has successfully defended hundreds of people charged with firearm enhancements under PC 12022.53. Call your local Ontario Criminal Defense Attorney today at the Inland Empire Defense 909-939-7126. Located in Ontario. 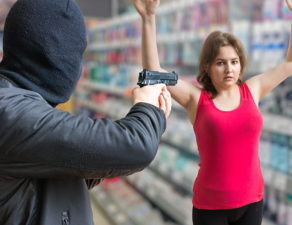