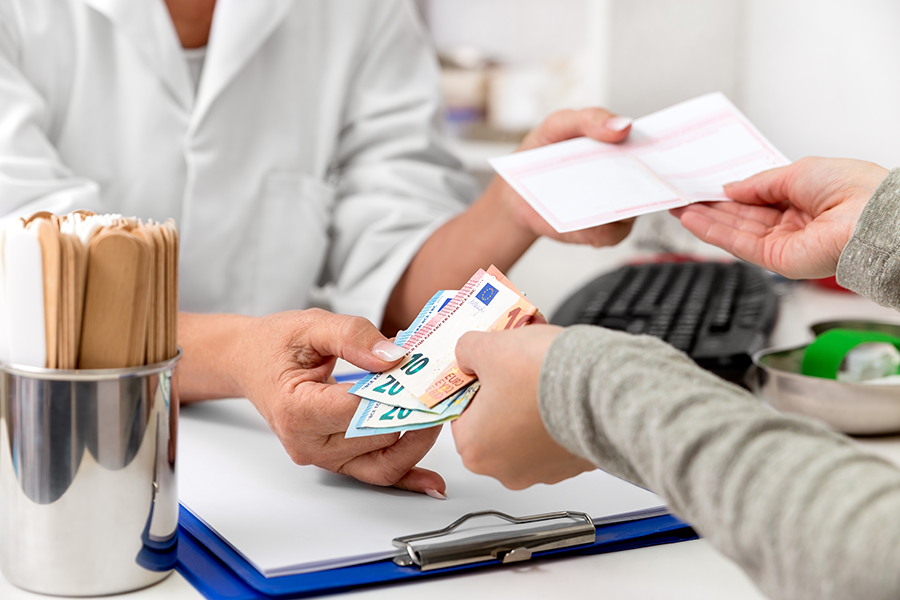 To be found guilty under HS 11153 the prosecution must prove:

1. You knowingly wrote a prescription for a controlled substance;

2. The controlled substance was not issued for a legitimate medical purpose;

3. It was not issued in the usual or normal course of professional practice.

For legitimate medical purposes, the medical professional is allowed to prescribe medication to their patients so long as they acted in good faith. If a controlled substance prescription is given, it is given for no other reason than to treat the specific medical needs of the patient. If done in that way, then that would be done in good faith and for a legitimate medical purpose; i.e. to treat the injury or illness associated with the patient.

The third element regarding the professional practice of the medical professional simply means that the prescription is not being written to assist someone in their health for any purpose. The person in that circumstance is simply wanting to obtain controlled substances for illicit purposes, not to treat an ongoing medical issue. For example, a person goes into seeing a doctor regarding a cough, but based on a prior agreement, the doctor agrees to give the person a prescription for Xanax, which is not used to treat the common cough. The doctor does this, based on some agreement or additional payment the person makes to them to obtain the controlled substances.

This is not a strike offense under the California Three Strikes law, and it is not a Sex Offense under PC 290. You clearly lose your job and your Professional License if convicted, as it involves a crime using your position as a medical professional, to commit a crime of fraud. If you are not a legal resident, you would face Deportation in Immigration Court since the offense is deportable, in that it is a crime involving drug use and lying/fraud, which is a crime of moral turpitude.

Entrapment occurs when police, or their agents, encourage or promote the crime by way of their overbearing conduct. The idea has to be formed in the mind of the police, and not on the Defendant, in order to successfully use this defense. In a sting operation, if police are trying to crack down on possible doctors writing false prescriptions, they can attempt to lure you into committing this crime. In other words, you had not before, nor considered ever, writing a false prescription to another person for controlled substances. However one day, a patient comes in, that pushes you, lures you, and completely convinces you to commit the crime to write them a false prescription for a controlled substance that is not medically needed. Here, it could be shown and argued that the Police entrapped you into committing a crime you otherwise would not have done, but for the overbearing police conduct.

There can also be false accusations made by another party that would get you in trouble, despite the fact that you are innocent of the charges. A person can falsely accuse anyone any time, based on some prior anger, jealousy, revenge, or something else that pushes them to make false accusations against you. Generally, this likely would not come from the patient that you have lawfully proscribed the controlled substance to, as they likely would not have a reason to do this do, since they need the medication, but possibly someone else in your life that would do this. False accusations happen more often than people believe and can lead to an unexpected and disastrous situation for people.

It is clear to any person charged under this section it is not only a criminal charge, but also a loss of a future that a person has spent years in school trying to obtain. You also would likely never be able to become a Doctor or medical professional again after a conviction here, as no medical board would give you a second chance at this career. You also face the loss of your freedom, stiff fines, and a criminal conviction on your record for life. Our Ontario HS 11153 attorney has successfully defended numerous of people charged with drug and prescription fraud crimes under HS 11153. Call your local Ontario Criminal Defense Attorney today at the Inland Empire Defense 909-939-7126. Located in Ontario.