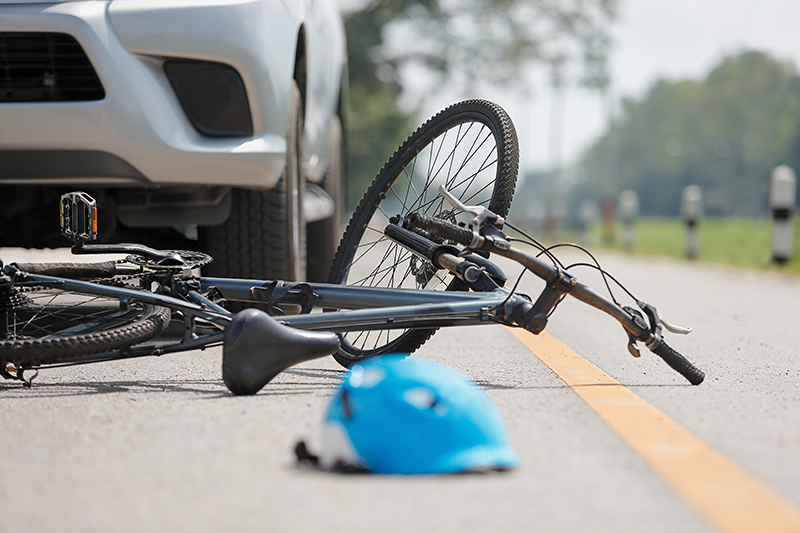 For a person to be convicted of a violation of VC 20001(a), the prosecution must prove the following:

For a person to be convicted of a
violation of VC 20002(a), the prosecution must prove the following:

These two charges involve two distinct, but different requirements: 1. Injury to a person or 2. Injury to Property. Most of the requirements, although lengthy, is similar. Most commonly this occurs when you’re driving your car, stop paying attention, and rear-end another car. Now, by law, you need to pull over after that accident, speak to the driver, and exchange your information. But sometimes people panic and they run. Depending on if there is an injury, will determine if you are charged with a violation of VC 20001(a) or (b).

What is important here is also your knowledge. If you hit a parked car in a parking lot, but do not know you did, and based on the nature of your driving, would not have assumed you did, you could not be convicted of the crime. Likewise, if you are unsure that you hit another vehicle causing that personal injury, you could not be convicted. However, if you are speeding on the freeway, and cut across several lanes of traffic, and think you may have nicked another driver’s car, but are not sure, then the nature of your reckless driving would likely have caused some kind of property damage or injury to the other driver’s car.

For VC 20002(a), you are generally hitting a parked car or some property not in movement, and thus, you could only be charged with a misdemeanor violation, where you could be sentenced up to six months in the County Jail. You would be required to serve 50% of this sentence. However, if you have no prior record, your experienced Criminal Defense Attorney can generally successfully negotiate this charge down, to something even as little as Court Diversion – meaning you complete some classes, pay some fines, and you do not end up with a criminal conviction.

Legal Definition: In addition to the above offense, if the victim suffered a great bodily injury or died, your punishment is much more severe.

Penalties: If convicted, you could be sentenced to County Jail for not less than 90 days, and no more than one year, or to State Prison for upwards of two, three, or four years. You would be required to serve 50% of that sentence.

Legal Definition: A person who flees the scene of the crime after committing a violation of PC 191.5 or PC 192(c)(1), upon conviction of any of those sections, in addition, and consecutive to the punishment prescribed, shall be punished by an additional term of imprisonment of five years in the state prison.

Penalties: This is an enhancement, that will add five years of State Prison time to any sentence you receive. You would be required to serve 50% of that sentence.

A common defense here could be something as simple as you were not driving the vehicle at the time of the accident. Loaning a car to a friend, who then takes your car and crashes, would not make you guilty of this section. Having a good alibi in place to defend against that will also go a long way to defending yourself.

The extent of the injury is also important because it hinges on whether this is a simple property crime or an injury, or a severe injury where you are looking at a potential felony conviction. Medical reports of the other driver are crucial in determining whether the driver was actually injured, or whether they were faking it, in order to try to come back and sue you later in Civil Court for damages of pain and suffering from the accident.

Another common defense that plays here is that you did not know you were engaged in an accident. This still follows the reasonable person standard of judgment, so if you rear-end a car at a stoplight, you would be hard-pressed to pretend it didn’t happen. But, typically in property-damage cases, if it’s late at night, it’s a dark and poorly lit area, then you could provide the defense that you were unaware you hit anyone. Lack of damage is not a defense to saying you didn’t hit someone, but it does go to show that maybe you thought, because there was no damage, you were under the belief that you didn’t hit anyone.

A simple accident does not need to end in a criminal conviction on your record. Many young people find themselves in trouble under VC 20002(a) by hitting a car and fleeing a scene, causing property damage. This does not look good on your record, and there are certainly ways to fight to have it dismissed. Further, in the more serious violations involving other people who are injured or killed, you stand to lose more than just a clean record, but a loss of your freedom. There are many elements to these crimes as stated above, and I’ve fought them for years and will fight for you as well. Our VC 20001 Ontario attorney has successfully defended numerous cases involving violations of VC 20001 and other equally serious cases. The initial consultation is free and we are available to answer your questions 24/7. Call the Inland Empire Criminal Defense today at 909-939-7126! Located in Ontario, CA.