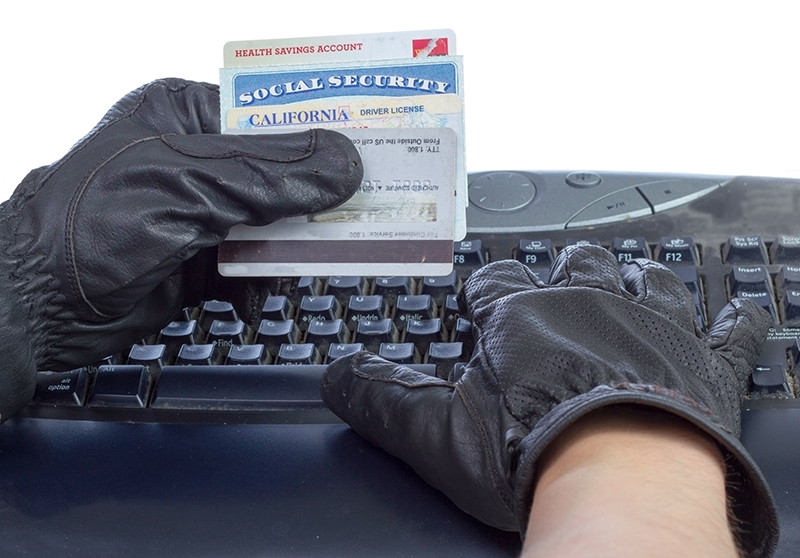 I. California Penal Code 530.5(a): Unauthorized Use of Personal Identifying Information

Legal Definition: Identity Theft is generally known as the taking of another person’s money or credit through fraud; however, identity theft crimes are titled unauthorized use of personal identifying information because acquiring another person’s money or property is not actually an element of the charged offense. There are three important sections to discuss under PC 530.5

For a person to be convicted of a violation of PC 530.5(a) the prosecution must prove the following:

For a person to be convicted of a violation of PC 530.5(d)(1) the prosecution must prove the following:

A person intends to defraud if he or she intends to deceive another person either to cause a loss of money/goods/services, or to cause damage to a legal, ﬁnancial, or property right. It is not necessary that anyone actually is defrauded or actually suffer a ﬁnancial, legal, or property loss as a result of the defendant’s acts. The sections above break down essentially the three ways in which you can be convicted for this charge: 1. Obtaining and using someone else’s information; 2. Obtaining someone else’s information; 3. Obtaining and selling someone’s information.

The first two are self-explanatory, but the third requires you essentially sell someone’s personal information to a third party. This could be someone who works at a bank, selling the account information to their friend, who intends to steal the account holder’s money.

Identity Theft is a wobbler crime. That means that it can be charged as a Felony or Misdemeanor offense, based on many factors including the amount of loss, the amount of information taken, and your background. If you are convicted of this charge as a Misdemeanor, you could be sentenced to County Jail for up to one year. If you are convicted of these charges as a Felony, you could be sentenced to upwards of 16 months, two or three years in State Prison. You would be required to serve 50% of that sentence.

Also, a good amount of people who find themselves in this situation also face issues with Professional Licenses and Immigration issues. A conviction under this section is considered a Crime of Moral Turpitude, so non-residents, nurses, or even doctors, could face license suspensions, and Immigrants would very likely face Deportation proceedings.

As Dwight Schrute says in The Office to the character Jim Halpert, “Identity Theft is not a joke Jim, millions of people suffer every year”. That quote, unfortunately, is true. However, it is a charge that is defensible. For example, say a person tells you, who works as a bank teller, to sell them information on their richest clients. If you told them, no, and they then threatened to murder you, holding a gun to your head; your action thereafter would be considered defensible using Duress. You did not intend to defraud any person, you were being forced to do so.

Other issues arise in terms of your intent to defraud, and whether it can be shown you stole someone’s item to defraud them, or if you innocently just found their information and were holding it, planning on returning it, not defrauding them.

Many people think this is an easy way to get rich, without understanding the nature of their charges and how these crimes will follow you forever. It isn’t simply just professionals and Immigrants who can suffer but imagine interviewing for a job later on in life. You made a mistake when you were young, stole some people’s credit card information, and got convicted of it. Now, any job that sees this will look at you as a thief. And a thief who took advantage of people, and even vulnerable people if it’s an Elder Abuse allegation. You do not want the stigma of this conviction to follow you for the rest of your life. You need someone who can defend you, fight the elements, and save your future. Our PC 530.5 Ontario criminal defense attorney has successfully defended numerous cases involving PC 530.5 and other fraud and theft offenses. The initial consultation is free and we are available to answer your questions 24/7. Call the Inland Empire Criminal Defense today at 909-939-7126! Located in Ontario, CA.