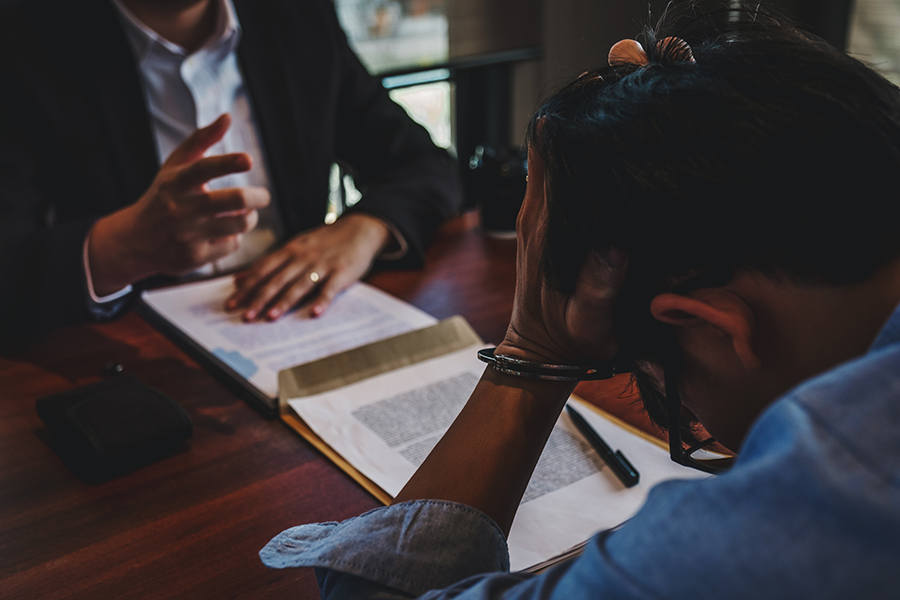 Legal Definition: “(a) For the purposes of this section only:

(1) “Primary offense” means a felony offense for which a person has been released from custody on bail or on his or her own recognizance prior to the judgment becoming final, including the disposition of any appeal, or for which release on bail or his or her own recognizance has been revoked. In cases where the court has granted a stay of execution of a county jail commitment or state prison commitment, “primary offense” also means a felony offense for which a person is out of custody during the period of time between the pronouncement of judgment and the time the person actually surrenders into custody or is otherwise returned to custody.

(2) “Secondary offense” means a felony offense alleged to have been committed while the person is released from custody for a primary offense.

(b) Any person arrested for a secondary offense that was alleged to have been committed while that person was released from custody on a primary offense shall be subject to a penalty enhancement of an additional two years, which shall be served consecutive to any other term imposed by the court.

(c) The enhancement allegation provided in subdivision (b) shall be pleaded in the information or indictment which alleges the secondary offense, or in the information or indictment of the primary offense if a conviction has already occurred in the secondary offense, and shall be proved as provided by law. The enhancement allegation may be pleaded in a complaint but need not be proved at the preliminary hearing or grand jury hearing.

To be found guilty under PC 12022.1 the prosecution must prove that you intentionally:

This charge is an enhancement when you get re-arrested after posting a bail bond.  This does not preclude you from being charged with whatever new offense you were arrested for but instead attaches to your original case where you had posted bail. The original case that you had posted a bail bond is what is known as the primary offense. If you get re-arrested after posting the bail bond, that new crime is known as the Secondary Offense.

In essence, you would have two open cases now. If you are convicted of the Secondary case first, the enhancement is only added if and when you are convicted of your primary offense. If there is no conviction for the primary offense, then the enhancement is not imposed on your secondary offense case. An example could be that you are arrested for a violation of PC 273.5(a), and post a bail bond to get out of jail. You then begin going to Court, and after a few appearances, you have another dispute with your spouse, and you are re-arrested for another felony violation of PC 273.5(a). Then, your first case will add a PC 12022.1 enhancement to your case, which will change your maximum exposure from 4 years to now 6 years in a State Prison. Then, for your Secondary case, the maximum can be 4 or 5 years, depending on how your first case resolves.

This charge also applies if you are released OR (Own Recognizance) from a Judge or the jail, and then commit a new felony offense.

If it is found true that you committed a felony while out on bail, you are facing an additional 2 years in custody for that primary offense. This is also not a “probation” case, so if you are convicted of a crime, and admit this enhancement, you would serve that additional 2 years in a State Prison. You would be required to serve at least 50% of that time in custody. It must also be noted, that when you commit this new enhancement, it is to run full term consecutively. In other words, 2 years is 2 years, you would serve that on top of the underlying offense.

This is not a strike offense under the California Three Strikes law, and it is not a Sex Offense under PC 290. You could also face a loss of your Professional License if convicted, and if you are not a legal resident, you would face Deportation in Immigration Court since this enhancement is normally attached to a more serious felony crime.

If you commit a new misdemeanor or infraction offense while you are on a bail bond, it would not impose this additional 2-year enhancement. However, that does not preclude a Court from revoking your bail bond, and keeping you in custody on a no-bail-hold while your primary felony case is going on.

Also, as noted, if you are found not guilty of, or your primary offense is dismissed, then the enhancement is dismissed as well. The logic of this simply being that a person cannot serve an enhancement for committing a crime on bail if that offense is found to not have occurred.

Additional time in prison is never a good situation to be in. It helps to find the proper defense to show that you either did not commit that crime or that your primary charge was something you were not guilty of committing. Having an attorney fight to drop your underlying charges, or to at least negotiate these two years away can make a big difference in your life, and your future. Ontario PC 12022.1 attorney has successfully defended many people charged with a variety of crimes and enhancements all over Southern California including under PC 12022.1. Call your local Ontario Criminal Defense Attorney today at the Inland Empire Defense 909-939-7126. Located in Ontario.