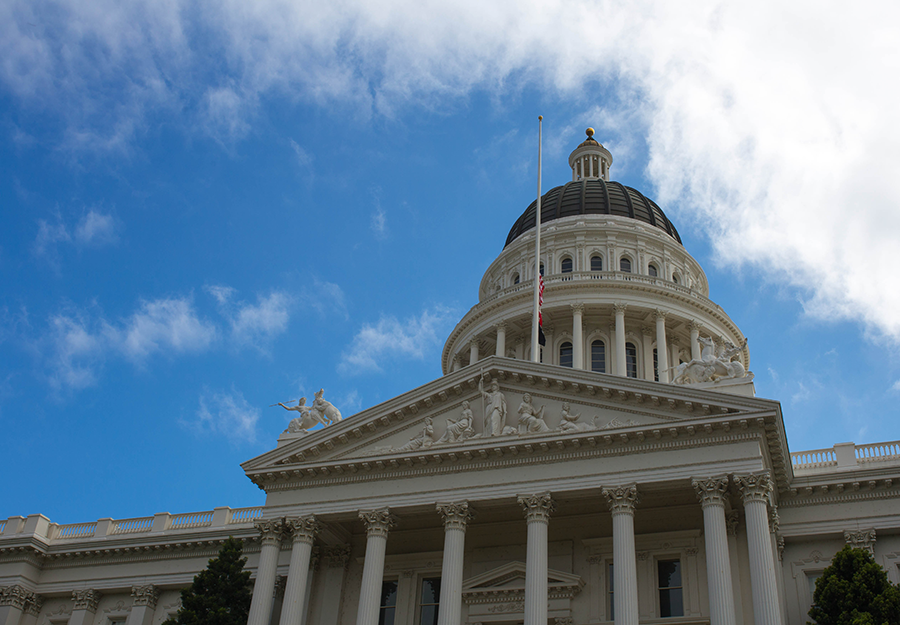 I. PC 171d: Bringing a Loaded Firearm within a Governor’s Residence

To be found guilty under PC 171d the prosecution must prove that you intentionally:

This section criminalizes the possession of a loaded firearm in a Governor’s home or a member of the Legislature’s home. There is no requirement that you have any intent to use the firearm, or that you do in fact use it while in those areas listed above. This charge does not apply to police, who are allowed to carry loaded firearms within almost all residences.

In addition, certain crimes are unable to own or possess firearms for various reasons, but most notably based on prior convictions. Most notably, a person convicted of certain crimes in California can lose gun or ammunition purchase rights for up to 10 years, or even for a lifetime. Those restrictions and charges that lead to these restrictions can be found here.

This is not a strike offense under the California Three Strikes law, and it is not a Sex Offense under PC 290. You could also face a loss of your Professional License if convicted, and if you are not a legal resident, you would face Deportation in Immigration Court since this offense could be considered an aggravated felony under Federal Law, and is a deportable crime because it involves firearms.

If you are not found to be on a Governor’s property, then you cannot be found guilty of this offense. This does not preclude you from being charged with any other criminal offense, such as being in public with a loaded firearm (if not at a residence) such as under PC 171b. However here, you failing to show the location where you were president, or that you were not a duly appointed peace officer, would mean there is insufficient evidence to prove you guilty of the crime. Your attorney can therefore argue there is insufficient evidence to prove your guilt of this charge, and your case can be dismissed.

Another defense available for you is if the police violate your rights. This can happen in numerous ways. One way would be if police were to place you under arrest, and then ask questions about why you were present at that location. However, the police that arrest you do not read you your Miranda Rights prior to your questioning, then any admissions you make during that time can be thrown out of Court. This will not dismiss your case entirely, but without your statement, where you possibly made bad admissions about your presence in the area, it could make your case much more defensible for your attorney. Therefore, having an attorney review the evidence in your case, finding if the police violated your rights, can work wonders to keeping you out of jail, and moving on with your life.

A conviction under PC 171d can have devastating impacts on your future, your job, and your immigration status. One can lose their freedom, their firearm rights, and their chance of a good career afterward. Ontario PC 171d attorney has successfully defended many people charged with firearm crimes including under PC 171d. Call your local Ontario Criminal Defense Attorney today at the Inland Empire Defense 909-939-7126. Located in Ontario.