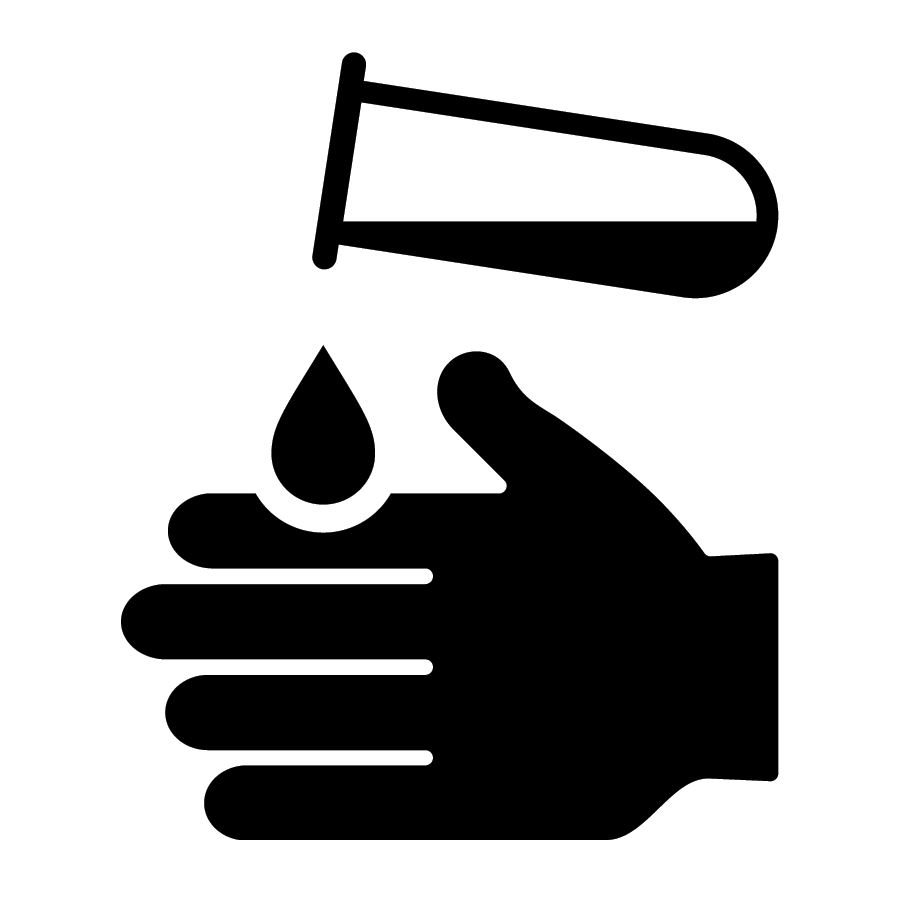 I. PC 244: Assault with Caustic Chemicals

PC 244: “Any person who willfully and maliciously places or throws, or causes to be placed or thrown, upon the person of another, any vitriol, corrosive acid, flammable substance, or caustic chemical of any nature, with the intent to injure the flesh or disfigure the body of that person, is punishable…”

For a person to be convicted of a violation of PC 244 the prosecution must show that:

2. When you acted, you intended to injure or disfigure the flesh of the other person’s body;

3. You did not act in self-defense or defense of someone else.

A flammable substance includes gasoline, petroleum products, or flammable liquids with a flashpoint of 150 degrees Fahrenheit or less. Someone commits an act willfully when he or she does it willingly or on purpose. Someone acts maliciously when he or she intentionally does a wrongful act or when he or she acts with the unlawful intent to disturb, defraud, annoy, or injure someone else.

A caustic chemical is generally any substance that can burn or corrode “living tissue”. Vitriol, for example, refers to sulfuric acid and related compounds.

An assault using caustic chemicals is a felony offense. If you are convicted of this charge, you can be sentenced to upwards of 2, 3, or 4 years in a State Prison. You would be required to serve at least 50% of that time in custody. You would also be subject to a fine of up to $10,000 for a conviction of this offense.

PC 244 is a strike offense under the Three Strikes Law but is not a charge requiring Sex Registration under PC 290. You would likely face a loss, suspension, or revocation of your professional license. You could also face immigration consequences if you are a non-US Citizen living in the United States, since this may be considered an aggravated felony under Federal Law, and is also a crime of moral turpitude.

If you did not intend to injure the other person or cause permanent disfigurement, you Ontario Criminal Defense Attorney can argue that there is insufficient evidence to prove you guilty of the crime. An example can be if you have the caustic chemicals but do not know of their nature, you likely would not intend the result, without understanding the chemicals could harm another person. In that case, you cannot have maliciously intended to because you lack the intent to cause harm to the other person.

A criminal conviction can have a devastating impact on your life and your future. A conviction here is only a felony offense, meaning you lose your ability to own or possess a firearm for life that can never be reduced in the future. Our PC 244 Ontario attorney has successfully defended hundreds of people charged with criminal offenses in the Inland Empire. You, or your loved one, cannot take a chance on such a serious charge. The initial consultation is free and we are available to answer your questions 24/7. Call the Inland Empire Criminal Defense today at 909-939-7126! Located in Ontario, CA.