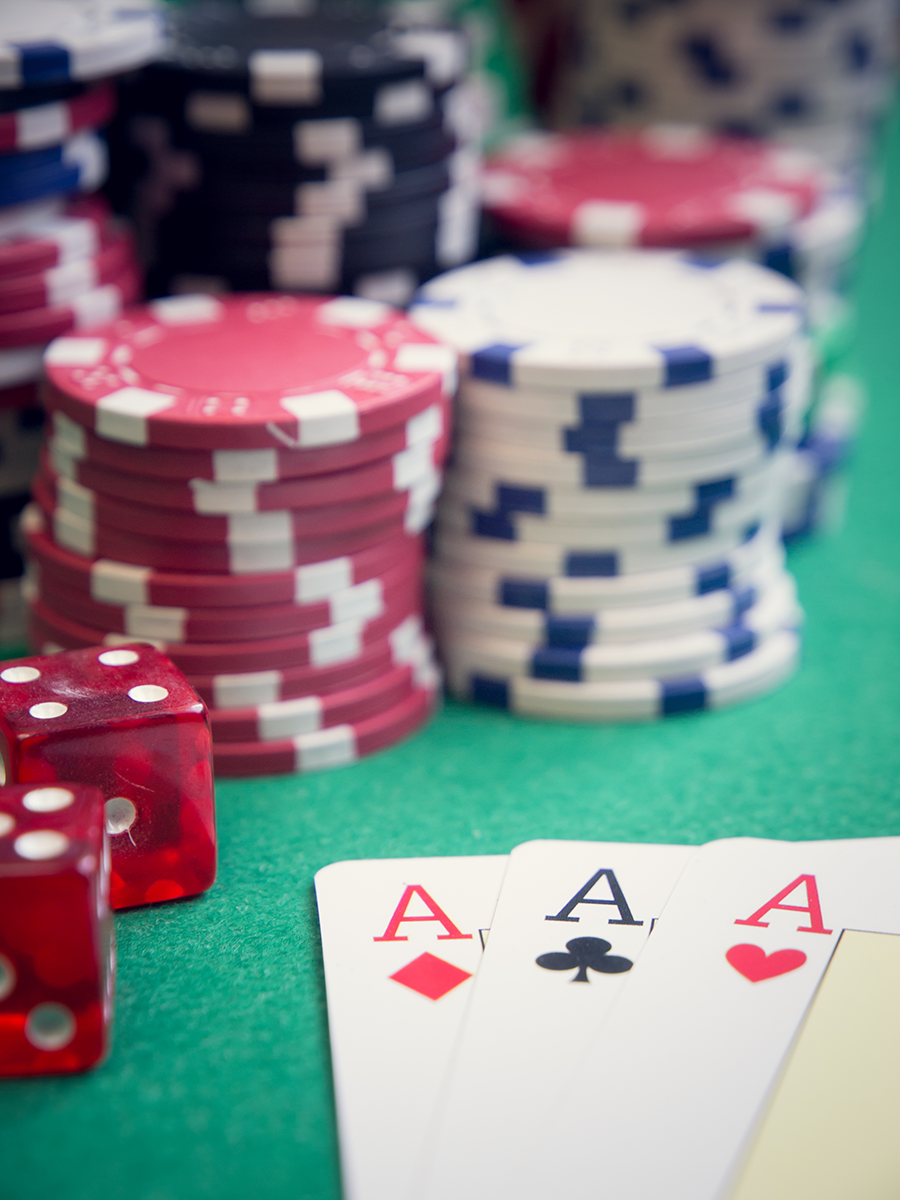 (a) Every person who by the game of “three-card monte,” so-called, or any other game, device, sleight of hand, pretensions to fortune-telling, trick, or other means whatever, by use of cards or other implements or instruments, or while betting on sides or hands of any play or game, fraudulently obtains from another person money or property of any description, shall be punished as in the case of larceny of property of like value for the first offense, except that the fine may not exceed more than five thousand dollars ($5,000). A second offense of this section is punishable, as in the case of larceny, except that the fine shall not exceed ten thousand dollars ($10,000), or both imprisonment and fine.

(b) For the purposes of this section, “fraudulently obtains” includes, but is not limited to, cheating, including, for example, gaining an unfair advantage for any player in any game through a technique or device not sanctioned by the rules of the game.

(c) For the purposes of establishing the value of the property under this section, poker chips, tokens, or markers have the monetary value assigned to them by the players in any game.

For a person to be convicted of a violation of PC 332, the prosecution must show that:

Fraudulently obtained means you cheated, or otherwise gained some kind of unfair advantage over a player in a game using a device or technique that is not sanctioned by the rules. You can do this through several means as well. You can also have a stacked deck or other card tricks that trick a person into thinking they are betting on a sure thing, but the reality is that it’s an impossibility to win. To do something fraudulently means that you are doing something that is done in bad faith, or dishonestly. In other words, you are cheating.

It isn’t enough to cheat to win a card game, you also must do so to gain something of value from someone else playing with you. This is typically money, but it could extend to anything, such as property (like a car or a watch), but can also include poker chips or tokens that have some kind of monetary value. California also criminalizes people who do fraudulent fortune-telling, but it is harder to charge based on Constitutional Protections, but can be charged if the person who is doing the fortune-telling does not believe what they are telling paying customers.

This is not a strike offense under California’s Three Strikes Law. It is also not a Sex Offense requiring Sex Registration under PC 290. This is a crime of moral turpitude, so it would directly impact you in Immigration Court or if you have a Professional license, and can be considered an aggravated felony as well.

If you are simply playing a game with friends, where no money or property is won by you with cheating, then you can fight this charge. Here, you can show that there is insufficient evidence to prove you guilty of this crime, and your Ontario Criminal Defense Attorney can argue that your case should be dismissed. This can happen, for example, if you are playing a game with friends where no matter who wins, even if it’s always you, there is nothing you can of monetary value. If there is no value gained, then you are not guilty of this charge.

Another way to defend against this charge is by showing that you are winning with skill or something that is legal within the game, and showing there is no fraud. If there is no fraud, then there would be insufficient evidence to prove you guilty of cheating in the game.

A criminal conviction can have a devastating impact on your future career, and your life. PC 332 Ontario attorney has successfully defended numerous cases involving criminal charges in Southern California including under PC 332. The initial consultation is free and we are available to answer your questions 24/7. Call the Inland Empire Criminal Defense today at 909-939-7126! Located in Ontario, CA.