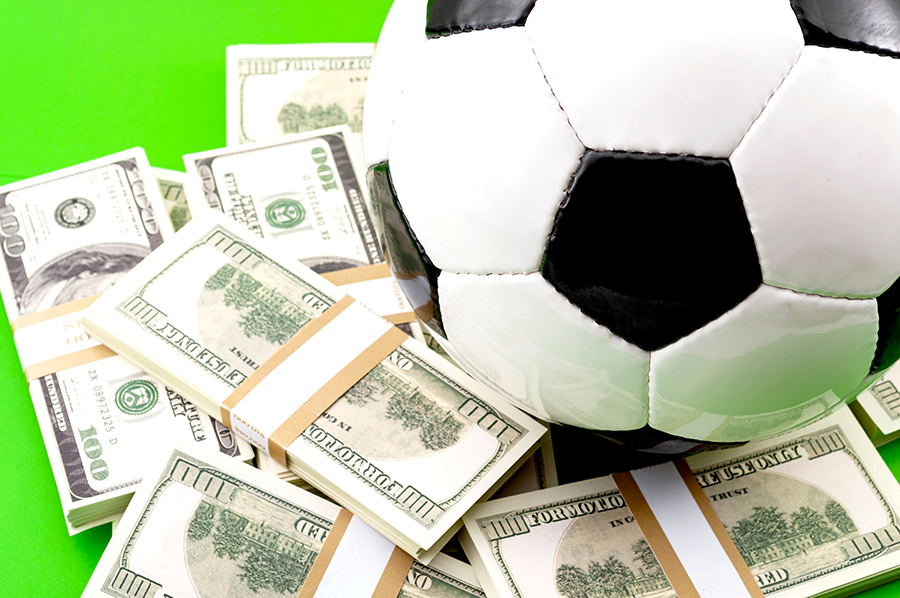 For a person to be convicted of a violation of PC 337b, the prosecution must show that:

A Bribe means something of present or future value or advantage, or a promise to give such a thing, that is given or offered with the corrupt intent to unlawfully inﬂuence the public or official action, vote, decision, or opinion of the person to whom the bribe is given.

This charge involves intentionally paying a fee to an athlete to throw a game. This crime penalizes the act of bribing the participant, it doesn’t matter if the bribe is accepted or not, the act of offering is what is being criminalized here. Many examples exist of how sports bribes have happened in the past, notably Tim Donaghy who would be considered a “participant” as a referee that affected the games.

Given the number of bets that are placed on sports as that becomes more of a norm in the world, it also means the chances these types of charges are growing and more likely to happen to people. Generally, this can apply also to the athletes as well, meaning that a player is paid a fee to play poorly so that the other team can win, or their stats can be lower as per the bettor.

This is not a strike offense under California’s Three Strikes Law. It is also not a Sex Offense requiring Sex Registration under PC 290. This is not a crime of moral turpitude, so it would not directly impact you in Immigration Court or if you have a Professional license, but it can be considered an aggravated felony.

The reverse of this charge is not a crime. Meaning, if you were to bribe a player to play well, and to win the game, that is not a crime. A player or participant generally is going to want to play well in a competition, so extra motivation would not be a crime here. Showing your intent was to motivate a participant to be successful, would show there is insufficient evidence to prove you guilty of a crime.

Entrapment occurs when police, or their agents, encourage or promote the crime by way of their overbearing conduct. The idea has to be formed in the mind of the police, and not on you, in order to successfully use this defense. Had police entrapment you into committing a bribe, that would act as a defense to the criminal charges under PC 337b.

A criminal conviction can have a devastating impact on your future career, and your life. Our PC 337b Ontario attorney has successfully defended numerous cases involving criminal charges in Southern California including under PC 337b. The initial consultation is free and we are available to answer your questions 24/7. Call the Inland Empire Criminal Defense today at 909-939-7126! Located in Ontario, CA.