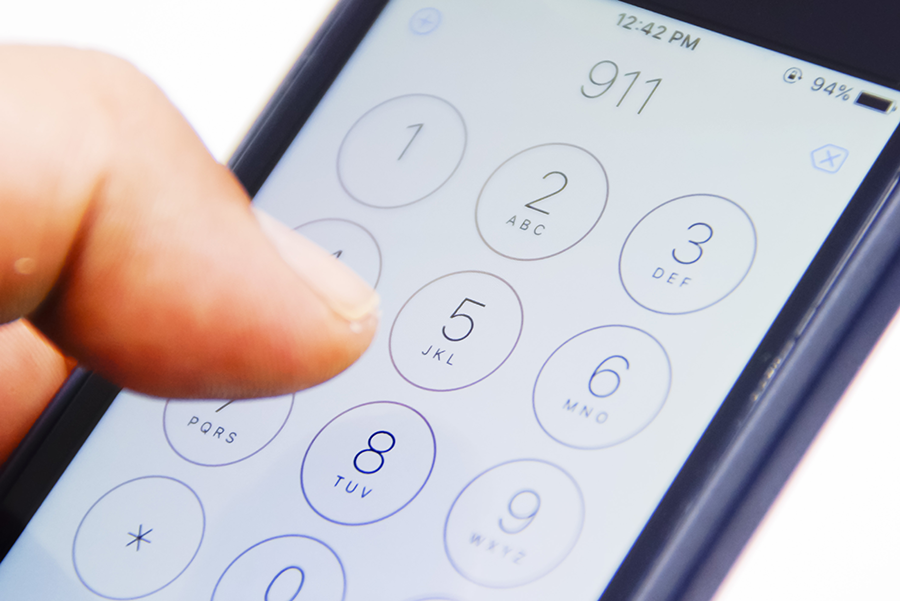 PC 653y(b): “Knowingly allowing the use of or using the 911 emergency system for the purpose of harassing another is a crime that is punishable…”

For a person to be convicted of a violation of PC 653y the prosecution must show that:

It is not harassment to call 911 in an actual emergency situation. For purposes of this section, “emergency” means any condition in which emergency services will result in the saving of a life, a reduction in the destruction of property, quicker apprehension of criminals, or assistance with potentially life-threatening medical problems, a fire, a need for rescue, an imminent potential crime, or a similar situation in which immediate assistance is required.

This can commonly happen where a person, in a family law custody issue or divorce, tries to get the upper-hand in those proceedings by making numerous calls to police, to get reports to use. Many times this can turn into false domestic violence arrests, and then they are cited as reasons for one to win custody. However, a person caught up in trying to do this, in non-emergency matters, simply to harass another, then that person can be found in violation of this crime here.

Prior to 2021, this charge was an Infraction only, but that changed. A violation under PC 653y is a wobblette, meaning you can be charged with an infraction or a misdemeanor offense. If convicted of this charge as an infraction, you could end up paying a fine of up to $250. If convicted of this charge as a misdemeanor, you can be sentenced to up to 6 months in a County Jail. You would be required to serve at least 50% of that time in custody. You would also be required to pay a fine of up to $1000.

A second offense under this section when you have a prior PC 653y(b), becomes a misdemeanor only offense, with the same punishments as a first offender misdemeanor conviction.

PC 653y is not a strike offense under the Three Strikes Law, and it is also not a charge requiring Sex Registration under PC 290. You could potentially face a loss, suspension, or revocation of your professional license. You could also face immigration consequences if you are a non-US Citizen living in the United States, since if you have more than one misdemeanor conviction on your record already.

You cannot be found guilty of a crime if you acted under Duress. A person acts under duress if, because of a threat or menace, you believed that you or someone else’s life would be in immediate danger if you refused a demand or request to commit the crimes. In other words, if you are forced into calling 911 against a person because of a threat via a 3rd party, then that can act as a defense for yourself in your criminal matter. In this sense, you were forced into committing a crime, but only if you did so under a threat of immediate danger by that third party.

A criminal conviction can have a devastating impact on your life. You not only face the loss of your potential freedom, but your ability to work will be tainted with any kind of conviction on your criminal record. Our PC 653y Ontario attorney has successfully thousands of people in your same situation. Every case deserves an aggressive defense. Your initial consultation is free and we are available to answer your questions 24/7. Call the Inland Empire Criminal Defense today at 909-939-7126! Located in Ontario, CA.