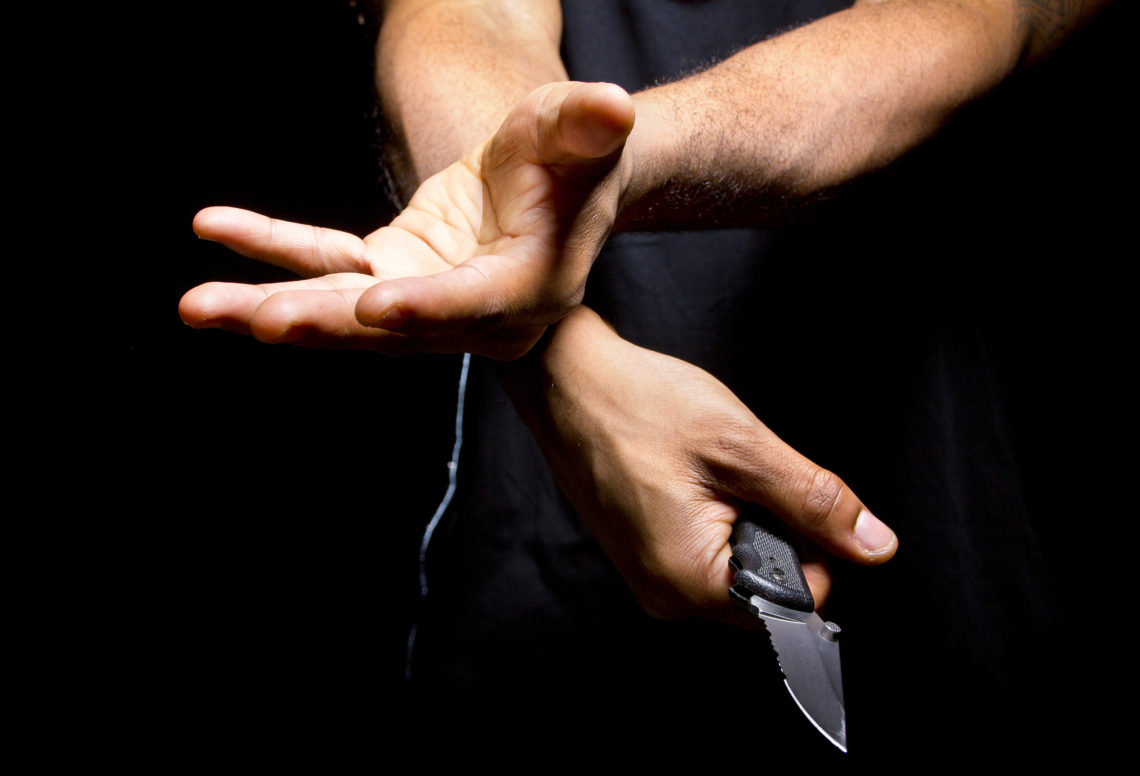 I. California Penal Code 21310: Possession of a Dirk or Dagger

Legal Definition: Any person in this state who carries concealed upon the person any dirk or dagger can be charged with a misdemeanor or felony offense.

For a person to be convicted of a violation of PC 21310, the prosecution must prove the following:

1. You carried on your person a dirk or dagger;

2. You knew that you were carrying it;

3. It was substantially concealed on your person;

4. You knew that it could readily be used as a stabbing weapon.

A dirk or dagger is a knife or other instrument with or without a handguard that is capable of ready use as a stabbing weapon that may inﬂict great bodily injury or death. Great bodily injury means signiﬁcant or substantial physical injury. It is an injury that is greater than minor or moderate harm. A knife carried in a sheath and worn openly suspended from the waist of the wearer is not concealed. It does not need to prove that you intended to use the dirk or dagger as a weapon, but only that you knew that the dirk or dagger could be readily used. In addition, a conviction under this section generally also carries with it a lifetime ban from a person to legally own a firearm in the state of California.

Carrying a concealed dirk or dagger is a wobbler offense, meaning it could be charged as either a misdemeanor or a felony. If you are convicted under PC 21310/16590/16470 as a misdemeanor offense, you could be sentenced to County Jail for up to one year. If you are convicted of these offenses are a felony, you could be sentenced to State Prison for upwards of 16 months, 2 or 3 years. You would be required to serve 50% of that sentence in Jail or Prison. Whether you are charged with a felony or a misdemeanor charge here is based on the specific facts of your case, as well as your criminal history.

A common defense here is that you did not actually conceal the weapon in a substantial way, thus making your charge unable to be proved because there is insufficient evidence to prove this element of the crime. Another defense is having a concealed weapon, but it is covered in a sheath, so it is not readily able to be used. This can be because there is some kind of locking mechanism on the sheath, among other ways it can prevent this access to the dirk or dagger.

Here, this offense can harm you in more ways than simply jail time. You can lose out on your 2nd Amendment Rights to possess and own a firearm for life. In addition to the hefty fines and a lengthy probationary period, you could also face deportation as someone here in the United States on a temporary basis. That is why it is important to hire a good, and aggressive Criminal Defense Attorney who can help to reduce, or even dismiss your case, based on false accusations. Our PC 21310 Ontario criminal defense attorney has successfully defended numerous cases involving PC 21310 and other possession offenses. The initial consultation is free and we are available to answer your questions 24/7. Call the Inland Empire Criminal Defense today at 909-939-7126! Located in Ontario, CA.