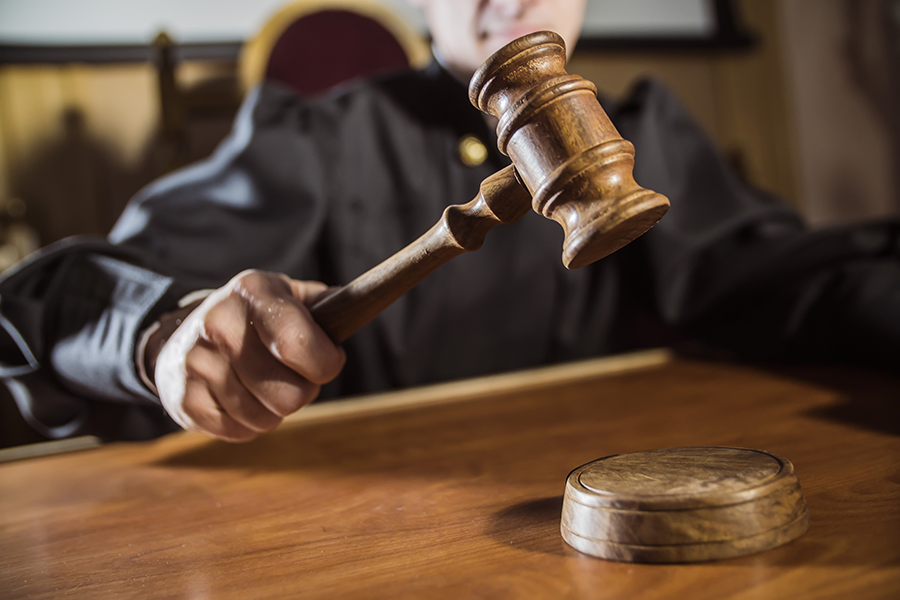 I. What is Probation?

Probation is considered a grant by a Court, that allows you to avoid serving the maximum time in custody for an offense, and instead, be given certain terms and conditions that you must follow. You can receive a Felony or Misdemeanor Probation. Generally, most Misdemeanor Probations are considered Informal. Meaning, that you would not have to check in with any Probation Officer, and would not have the fear of having your home searched at any time. Felony Probation is generally supervised, where, depending on the charge, a person would need to check in with their assigned Probation Officer at certain intervals, whether it be weekly, or monthly.

Probation generally lasts from anywhere between 3 and 5 years. Some charges require Probation to be 4 years by law. In addition to the Probation itself, you are generally given several terms that you must abide by in order to complete your Probation successfully. Many times, regardless of whether or not it is a Misdemeanor or a Felony Probation case, you are required to not violate any new laws (not traffic infractions), pay fines and fees, and possibly attend some classes. These are always going to be spelled out for you when you enter a plea in your case.

II. What other terms may I have to complete?

For Felony cases, it’s typically a weekly check-in with Probation, as well as notifying them within 24 hours, in writing, that you intend to leave the state, not to associate with any known felons or any person on Felony probation, as well as others. You sometimes also need to complete classes for both Misdemeanor and Felony Probation. For example, if you are convicted of a violation of PC 273.5(a), you are required to complete a 52-week Batterer’s Treatment Program. Failure to complete this Program, or being removed from this Program, will result in a violation of your Probation.

You also are required to pay fines and fees to the Court, failing to do so will also result in a Probation Violation. You sometimes have to complete some kind of Jail Term, even if it is through a Work Release or Home Confinement Sentencing Program. Failing to complete these terms, will also result in a violation. In Prostitution cases, whether you are the alleged prostitute, or the “John”, you would be required to stay away from a certain area for the term of Probation where the alleged Prostitution took place.

The terms, of course, must be reasonable in light of your offense. For example, if you are convicted of a Domestic Violence charge against your wife, a term of your Probation cannot be that you and your wife must seek and Divorce immediately. However, a Judge, depending on the facts of your case, issue a No Contact Order as a term of Probation, not allowing you to see your wife/husband during the period of Probation. Another example is if you plead guilty of a DUI violation, you could not then be forced to register as a Sex Offender under PC 290. It would be quite the stretch to show that you were somehow sexually motivated in getting your DUI, so that would not be an appropriate term of your Probation.

III. What happens if I Violate Probation?

Many issues can arise if you fail to follow your terms of Probation. Most notably, it will be reported to the Court, and a Warrant will be issued for your arrest. That means that any time you have any contact with the police, they could arrest you for your outstanding warrant and you would go back to jail. Other times, you can request to put yourself on calendar to explain to the Judge why you failed to complete your terms of Probation. Many times, if it has been several years since your violation, the Judge will very likely terminate your Probation as unsuccessful and remand you into custody, in order to serve some custody time for failing to timely complete your Probation.

Further, if you are on Felony Probation and pick up a new offense, or violate another term of Probation, a Judge can remand you into custody for up to one month before you even have a hearing on the violation. That is because you do not have the same Speedy Trial Rights as you do for a Felony Probation violation. The only requirement is that you are allowed to have a full Vicker’s Hearing within a “reasonable” time. Usually, though, a reasonable time will put you in jail for a month before you even get the chance to be heard.

In addition, if you violate Felony Probation, most often Judges will put a “No Bail Hold” on you, meaning that you would sit in jail for a month, with no means to post bail, until you get to Court to find the violation against you. This allows your Probation Officer to complete a Report, in addition to your initial Petition for Revocation of Probation, for the Judge to review in determining what your violation is, and what their recommended sentence for you should be.

In addition, unlike a criminal trial where the prosecutor must prove the case “beyond a reasonable doubt,” the prosecutor in a Vickers’ Hearing only needs to prove by a preponderance of the evidence that you violated probation. This means they have to show you “more likely than not” violated a term of your Probation. The evidence bar is also low, as hearsay evidence, which is generally not admissible in Court, can be allowed in by your Probation Officer, so long as that evidence is considered reliable.

V. What could the results be of a Vickers’ Hearing?

A Judge, after a Vickers’ Hearing, may do one of the following:

1. They can reinstate your probation on the same terms and conditions.

What this means, is that you would be found in violation of your Probation, and be admitted essentially a “second chance” to complete the Terms and Conditions of Probation that you originally agreed to.

2. They can modify your probation with new, stricter terms and conditions.

This means the Judge can follow the Probation Officer’s recommendation of more time in custody, or add terms if you violated other orders by the Court. You would get credit for any time you have served for the violation.

3. They can revoke your probation and sentence you to serve your jail or prison sentence.

This final area means that the Judge can deem your Probation as unsuccessful, and sentence you to the maximum custody time for your violation. This generally only happens to repeat offenders who have violated Probation multiple times, or people who committed new, more serious crimes while on Probation.

However, you are not required to have a Vickers’ Hearing if you violate Probation. Sometimes, a skilled Criminal Defense Attorney can negotiate a new deal on your violation, allowing you to serve only a minimal additional sentence, or even have your violation dismissed. This all depends on the factors of each case, and what your attorney can accomplish.

Probation Violations can happen during the most innocent lapses of judgments or mistakes by people. Changing your credit card, and not remembering that your fines are set to auto pay through the Court. Or moving and forgetting to notify your assigned Probation Officer. All of these are considered violations, and each, although innocent in ways, can force you to suffer a stiff penalty in custody and destroy your future. Having your probation terminated is also critical to avoid, because that means you can never have your case Expunged from your record. It is crucial to hire an attorney who can fight your violation, and give you hope that you will receive another chance, and your freedom much sooner than you think. Our PC 1203.3 Ontario criminal defense attorney has successfully defended numerous cases involving PC 1203.3 and other Probation issues. The initial consultation is free and we are available to answer your questions 24/7. Call the Inland Empire Criminal Defense today at 909-939-7126! Located in Ontario, CA.