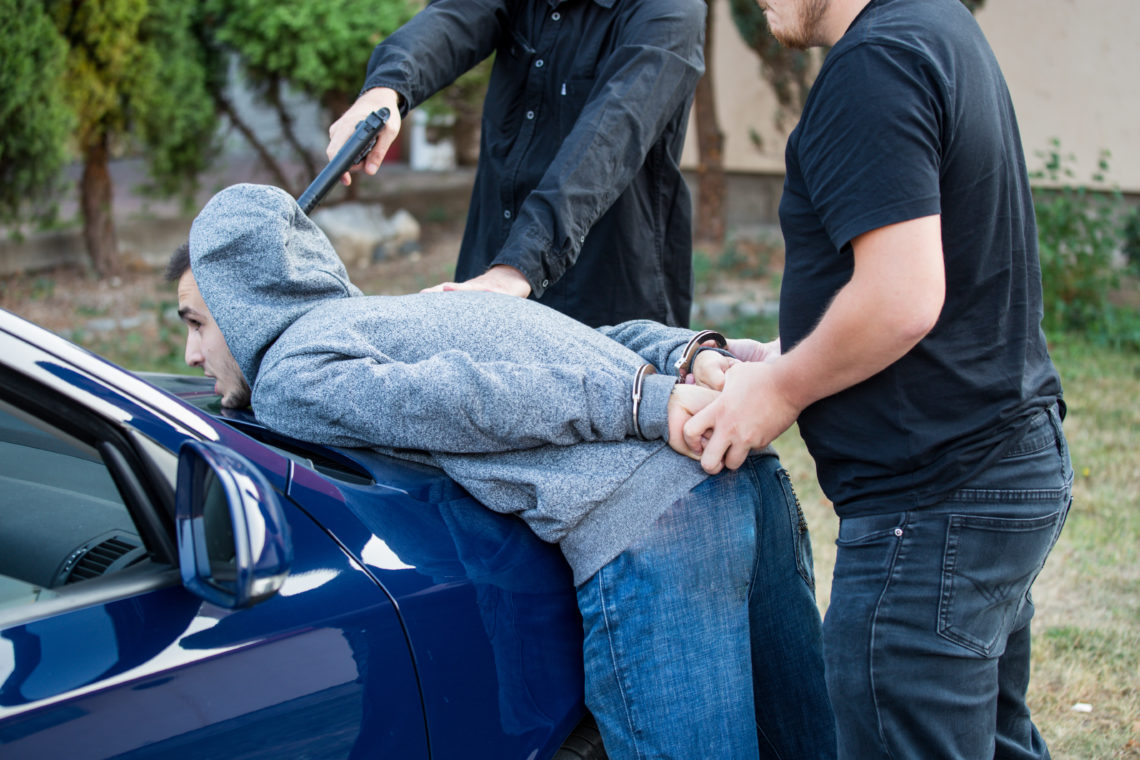 The fact that a person takes a photograph or makes an audio or video recording of an executive officer, while the officer is in a public place or the person taking the photograph or making the recording is in a place he or she has the right to be, does not constitute, in and of itself, a violation of subdivision PC 69(a).

For a person to be convicted of a violation of PC 69 (Resisting Arrest of an Executive Officer Performing their duty) the prosecution must prove the following:

1. You unlawfully used force or violence to resist an executive officer;

2. When you acted, the officer was performing their lawful duty;

3. When you acted, you knew the executive officer was performing their duty.

Another way you can be found guilty under this section is by Trying to Prevent an Executive Officer from Performing their Duty:

1. You willfully and unlawfully used violence/a threat of violence to try to prevent/deter an executive officer from performing the officer’s lawful duty;

2. When you acted, you intended to prevent/deter the executive officer from performing the officer’s lawful duty.

An executive officer is a government official who may use his or her own discretion in performing his or her job duties. This charge really breaks down two ways, one involving you alone, and the other involving you with other people.

For example, in the first section, the police have to be legally performing their duty when they are deciding to make an arrest of you. If you get stopped for a DUI and police determine that you are going to be arrested, and you decide at that moment that you do not want to go to jail and try to resist and fight the police officer. Obviously, if the officer is not performing their duty, then you have no reason to simply allow police to arrest you.

For the second part of this, let’s say your boyfriend is being arrested for a DUI, and you decided you want to stop them, so you attack, or threaten to attack, the police that something will happen if they do not allow your boyfriend to leave. The officer, arresting your boyfriend for a DUI, had a justification for arresting him, so you have no right to deter or delay their ability to make that arrest.

Resisting Arrest is a wobbler offense. This means that based on the facts of your case, it can be charged as a felony or as a misdemeanor offense. If you are convicted of a misdemeanor offense, you could be sentenced up to one year in County Jail. If convicted as a Felony, you could be sentenced to State Prison from upwards of 16 months, 2 years, or three years. You must also serve 50% of that sentence. In addition to this, there are also fines and fees associated with the charge, as well as you now being a convicted felon, losing your 2nd Amendment Gun Rights, losing your ability to vote, and visit certain facilities being a convicted Felon. Also, if convicted of a misdemeanor offense, you would still be banned from owning a gun for 10 years in California.

Also, a good amount of people who find themselves in this situation also face issues with Professional Licenses and Immigration issues. A conviction under this section is considered Crime of Violence, so you could be forced to surrender your license, and face almost immediate Deportation proceedings with a charge like this on your record.

Also, if police are not acting lawfully, in that they have no reason to be stopping you or bothering you, then you cannot be arrested for resisting arrest. Meaning, if you are walking down the street, and police think you look sketchy, if you decide to, after providing your name and information to police, that you are wanting to leave, if police have no reason to detain you, then you cannot be convicted for resisting arrest if they attack you.

Most often these charges are filed as Felonies. It’s simple, given that Prosecutors are the ones that file Criminal Cases and under this section, Police are their victims. Thus, it would help if the Prosecutor’s go above and beyond to protect their Police Officers. The injuries also help to move these cases from Felonies to Misdemeanor offenses. Given the current culture of police violence against unarmed people, these cases are much easier to defend against with an aggressive attorney not willing to accept the officer’s version of events. Many of these cases are won by showing that police are lying, exaggerating, or simply making things up. I have won many of these cases before, and I will do it for you or your loved one. Our PC 69 Ontario attorney has successfully defended numerous cases involving Resisting Arrest under PC 69. The initial consultation is free and we are available to answer your questions 24/7. Call the Inland Empire Criminal Defense today at 909-939-7126! Located in Ontario, CA. 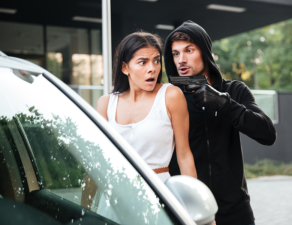 I. LEGAL DEFINITION Under PC 189, any murder that occurs while committing – or attempting to commit – arson, rape, carjacking, robbery, burglary, mayhem, kidnapping, train… 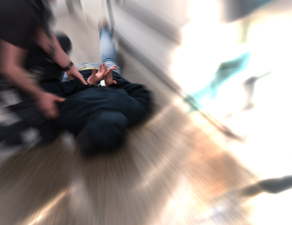 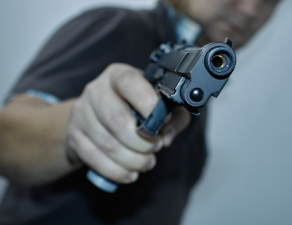 I. PC 245.5: Assault on a School Employee Legal Definition:  (a) Every person who commits…