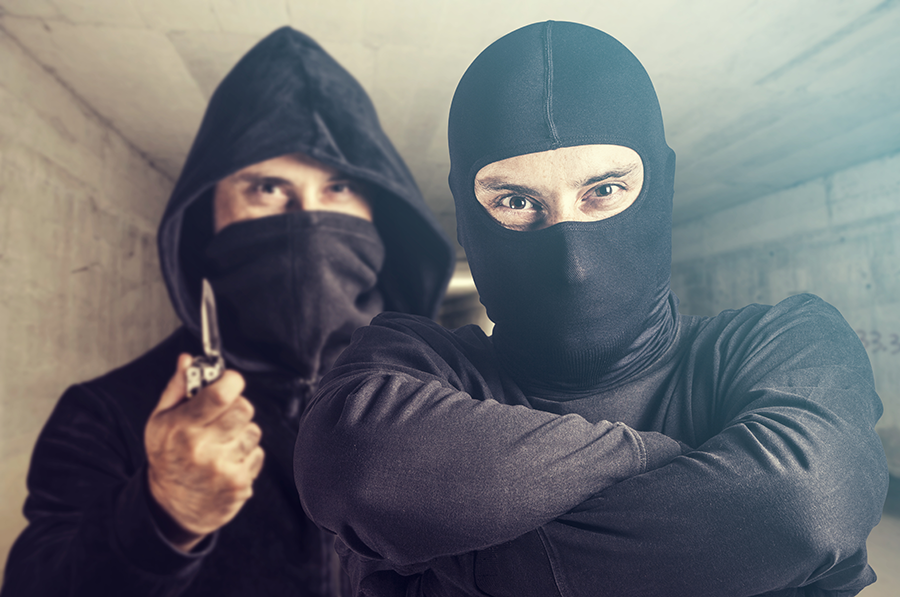 Legal Definition: “All persons concerned in the commission of a crime, whether it be a felony or misdemeanor, and whether they directly commit the act constituting the offense, or aid and abet in its commission, or, not being present, have advised and encouraged its commission, and all persons counseling, advising or encouraging children under the age of fourteen years, or persons who are mentally incapacitated, to commit any crime, or who, by fraud, contrivance, or force, occasion the drunkenness of another for the purpose of causing him to commit any crime, or who, by threats, menaces, command, or coercion, compel another to commit any crime, are principals in any crime so committed.…”

For a person to be convicted of a violation of PC 31, the prosecution must show that:

The basic premise of this crime is to punish people who assist in making a crime happen, even when someone else commits the crime. Someone aids and abets a crime if he or she knows of the perpetrator’s unlawful purpose and he or she speciﬁcally intends to, and does in fact, aid, facilitate, promote, encourage, or instigate the perpetrator’s commission of that crime. There are several factors that are relevant to determining whether a person is an aider and abettor includes but is not limited to: presence at the scene of the crime, companionship, and conduct before or after the offense. You can also aid and abet a crime without being physically present when the crime is committed.

You also do not have to physically assist in the commission of the crime, all that is required is that you intend for the crime to be committed and you instigate or encourage the perpetrator to commit it. It must be shown that an aider and abettor intended to facilitate or encourage the target offense before or during its commission of that offense to be charged. If you formed an intent to aid after the crime was completed, then you may be liable as an accessory after the fact instead.

It requires more than mere knowledge of a crime that has been committed to being charged here. Simply being told a crime will happen is not enough, but a slight encouragement to commit the crime, would be sufficient. There need not be an agreement made either, such as a Conspiracy, so long as you voluntarily assist or encourage.

A person who is charged under PC 31, would face the same penalty as that of the perpetrator. For example, if a person is charged under PC 288(a), they face a maximum punishment of up to 8 years in a State Prison. If you are charged with aiding and abetting that person, then you could also face a maximum sentence of up to 8 years in State Prison. So in essence, you are not charged with PC 31, you are charged with the underlying offense, which his why your maximum exposure is the same as the perpetrator.

Whether you are at the scene of the crime or not, is not determinative of whether you are charged with aiding and abetting another person’s crime. It is required, however, that you in any way, directly or indirectly, aided the perpetrator by acts or encouraged him by words or gestures. A prosecutor will want to argue that whatever “minor” involvement you had, was enough encouragement making you just as guilty as the perpetrator. However, certain actions done by you can work in the opposite was as a defense in your case. An explanation of why you were present (if you were), and what you were doing, can have just as innocent as an explanation as a guilty one.

If the DA fails to show that you had any involvement in the preparation or planning of the crime, then there would be insufficient evidence to prove you guilty of the crime. It is also insufficient evidence to just show that you have “knowledge” of the crime happening, if you do not have any legal duty to take a step to reasonably possible to prevent the crime, then knowledge alone is not enough. You only have a legal duty in specific situations, such as doctors or teachers or counselors who have a duty to report abuse or suspected criminal activity, failing to report is aiding and abetting that crime.

You also cannot be found guilty if before the commission of the crime, of the crime, you withdrew from it. You can withdraw from participation by notifying the other people involved in the crime of your intention to leave and withdraw and you also did everything in your power to prevent the crime going forward. This can be done simply with calling the police, or warning a potential victim, so long as you are doing all you can to stop the crime now from happening.

Someone being charged as an aider and abetter theory under PC 31, can deal with serious repercussions. Long prison sentences, hefty fines, and a devastated future. However, there are numerous defenses to this charge, and arguments against your level of participation that a skilled Criminal Defense Attorney can assist you to help avoid a conviction. Our PC 31 Ontario attorney has successfully defended numerous cases involving aider and abetting theories under PC 31. You, or your loved one, cannot chance to ruin your life. The initial consultation is free and we are available to answer your questions 24/7. Call the Inland Empire Criminal Defense today at 909-939-7126! Located in Ontario, CA. 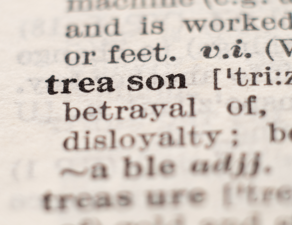