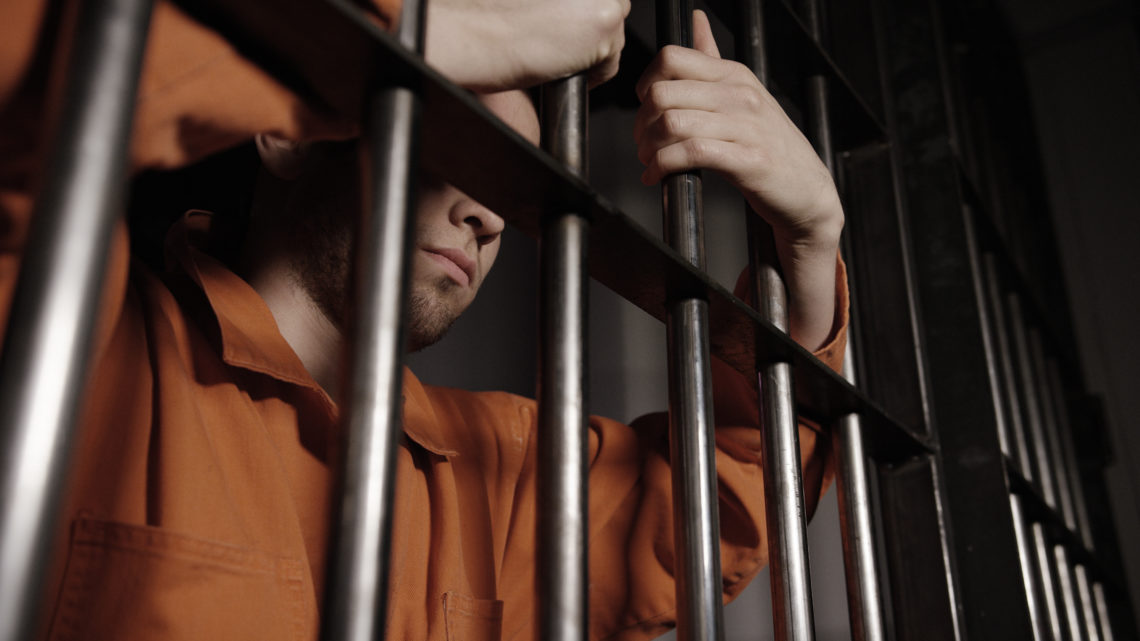 The laws of child molestation, most commonly called “lewd or lascivious acts” are defined under Penal Code 288. There are many subsections within that section, but we will focus on the most common offenses, how they are defined, and the most common defenses for those crimes.

I. California Penal Code 288(a): Lewd or Lascivious Acts with a Minor

Legal Definition: Any person who willfully and lewdly commits any lewd or lascivious act upon, or with the body, or any part or member thereof, of a child who is under the age of 14 years, with the intent of arousing, appealing to, or gratifying the lust, passions, or sexual desires of that person or the child, is guilty of a lewd or lascivious act against a child (PC 288(a)).

For a person to be convicted of a violation of PC 288(a), the prosecution must prove the following:

1(a). That you willfully touched any part of a child’s body (either on the bare skin or through the clothing);

1(b). That you willfully caused a child to touch their own body, your body, or the body of someone else, either on the bare skin or through the clothing;

2. You committed the act with the intent of arousing, appealing to, or gratifying your lust, passions, or sexual desires or the of the child’s;

Lewd or lascivious acts generally mean any kind of sexual touching. Since skin-to-skin contact is not required to commit a lewd act, you could be charged with this crime if you touch a minor over their clothing. This crime can be accomplished whether you touch the child, you direct the child to touch you, so long as the purpose of the touching is meant to be sexual in nature.

You also must have the intent to arouse yourself, or that of the child while doing the touching. However, actually being aroused or failing to be aroused, is no defense. In other words, the intent to arouse yourself is part of the crime, if you do not actually get aroused, that is not a defense. For example, if you were to commit the act of touching, and you tell the police you did not have an erection at any time during the touching, that does not defend against the charge.

The child being touched, under section PC 288(a) only, must be under the age of 14 years old. If the child is 15 years old or higher, then the crime of PC 288(a) has not been committed. However, other crimes may have been committed, depending on the child’s age. It is not simply an innocent touching that violates this section. If you pick up a child under 14, and accidentally touch their butt, or breasts, that by itself is not a violation. The violation requires sexual touching, plus the intent for arousal (of you or the child).

If you are convicted of a violation of PC 288(a), you could be sentenced to State Prison for upwards of 3, 6, or 8 years. You would also be required to serve 85% of that sentence in a State Prison, not a local county jail. Each act of “touching”, is an additional crime, adding at least 2 years to your potential sentence. You will also be required to register as a Sex Offender under the new Tier II system for 20 years. If there are multiple victims alleged, you could be facing 15 years to life in State Prison. This is also considered a serious and violent felony under California Law, and you would also receive a Strike on your record under the Three Strikes Law.

Legal Definition: In addition to the above offense, the charges can get much more severe if while you are committing the lewd act defined above, you also use force, violence, duress, menace, or fear of immediate and unlawful bodily injury to the child or someone else.

Penalties: If you are convicted of a violation of PC 288(b)(1), you could be sentenced to State Prison for upwards of 5, 8, or 10 years where you must serve 85% of that sentence in a State Prison, not a local county jail. You would also be required to register as a Sex Offender for 30 years as a Tier III offender. However, if you are convicted of multiple offenses under this section, your charges would run what is called “full consecutive”. What this means, is if you are convicted of two counts of violating PC 288(b)(1), you could face up to 20 years in State Prison. This is also considered a serious and violent felony under California Law, and you would also receive a Strike on your record under the Three Strikes Law.

Legal Definition: If a lewd or lascivious act is committed, and the child is 14-15 years old, and you are more than 10 years older than the victim, then your offense would fall under this subsection.

Penalties: If you are convicted of a violation of PC 288(c)(1), you could face anywhere up to one year in county jail (if convicted of a misdemeanor violation of this) or anywhere from one, two, or three years at the state prison. For any conviction under this section, you would serve 50% of your actual sentence. You would be required to register as a Sex Offender for 10 years as a Tier 1 Offender. This is one of the rare offenses under PC 288 where the crime is considered a “wobbler” offense. A wobbler offense is one that, based on certain mitigating or aggravating facts, can be charged as a misdemeanor offense, or a felony offense.

One of the most common defenses used here is to determine the motive for the alleged victim to lie. This can happen in many ways, whether it be that there is a divorce proceeding underway, and the mom uses her child as a means to gain leverage in the family law court by making these accusations. Another example could be that the child wants to get back at their parent, or an older family member because they are angry that something was taken away from them, and they are retaliating to the adult with these accusations. An easy example would be a child looking for attention. Many kids do things, not out of vengefulness or malice, but simply because they do not know any better; they’re just kids. They do not know how to make these accusations can ruin someone’s life, but they heard about it once on television and thought they wanted to see what would happen.

A true example that I have dealt with before, was my client was originally accused of kidnapping a 12-year-old child, throwing her into his car, driving to his home, where she was kept for two days, raped numerous times, and a roommate came in with a gun and raped her as well, before her escaping the bedroom and leaving. It was later found through the investigation that she made the exact same accusations the previous week in another county. When confronted, she denied in front of her mother that she had even had sex, even though she was claiming to be raped. After her mother was asked to leave the room, she then came clean. She had “heard” from friends that if you run away and get caught, all you need to do is claim you were kidnapped and raped, and you will not get in trouble. Therefore, this child’s fear of getting in trouble with her mother for both sneaking out of her house and being sexually active, was so strong, that she risked ruining a young man’s life over false accusations. With this in mind, know that kids do lie, and for various reasons.

Crimes under PC 288 are some of the most serious in the state of California, with long potential prison sentences, Sex Registration, and the stigma of being on the Megan’s Law website, these are extremely serious offenses. These charges can ruin a person’s life; even the accusation alone can tarnish a person’s goodwill, their job, and even cost them relationships in the process.

Because of the serious nature of these charges, bail is normally extraordinarily high, for example in San Bernardino County, the bail for one count of PC 288(a) is $250,000, which can be added together with multiple charges against you. Because of the serious nature of these offenses, finding the right attorney to help you through this process can literally mean the rest of your life. It is extremely important that if you are ever accused of committing a lewd or lascivious act on a minor, you do not speak to anyone that is not a Criminal Defense Attorney.

Most people are accused to try to keep the allegations in the family, but that almost never happens, and very soon the police will come knocking at your door. As someone who has handled hundreds of PC 288 cases, I know that family will turn on you once these allegations come, you will likely receive a phone call from the child asking for an apology, with you not knowing that she/he is actually at the police station, recording this call (Pre-text call).

Further, police tend to force you into a corner with these allegations, and you are treated as the scum of the earth simply for being accused. In their minds, a person who is accused is either guilty of the offense, or they are lying. There is no scenario when speaking with police where you could ever be innocent of the allegations against you. This is why it is imperative that you call me today, do not speak to the police and do not speak with the accuser. I will help you through this, as I have done with many others over the years. I have helped hundreds of people accused of sex crimes throughout Southern California, and I will help you or your loved one too. Our PC 288(a) Ontario attorney has successfully defended numerous cases and personally specializes in all Sex Crimes including PC 288(a). The initial consultation is free and we are available to answer your questions 24/7. Call the Inland Empire Criminal Defense today at 909-939-7126! Located in Ontario, CA.