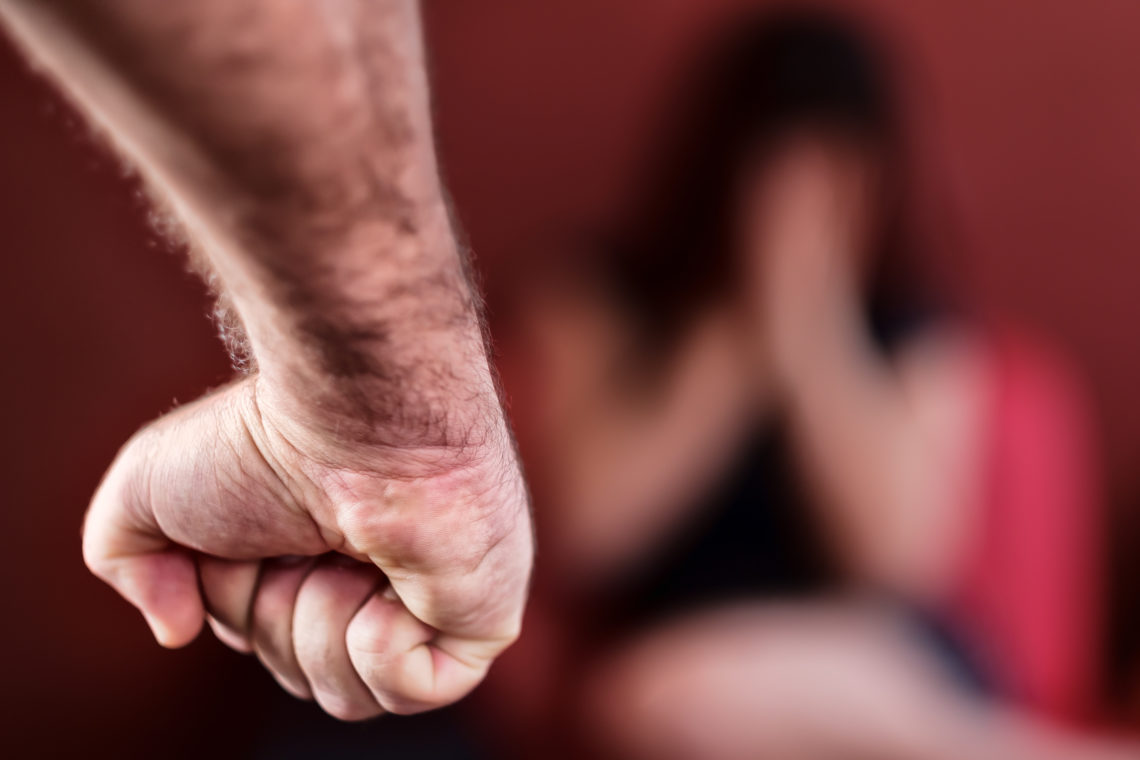 I. California Penal Code 273.5(a): Corporeal Injury to a Spouse or Cohabitant

Legal Definition: This occurs when you willfully inflict an injury to your spouse or cohabitant, which resulted in a traumatic condition.

For a person to be convicted of a violation of PC 273.5(a), the prosecution must prove the following:

You willfully inﬂicted a physical injury on your spouse/cohabitant/the mother/father of your child/someone with whom you had, or previously had, an engagement or dating relationship;

The injury inﬂicted by you resulted in a traumatic condition. AND

You did not act in self-defense/defense of a third party.

Domestic Violence in California stretches beyond what is commonly assumed amongst most people. For example, this can be a current or former spouse. It can also be a current, or former cohabitant (someone you live/lived with). And it can be someone you are or were dating. These expand the charge outside of what is commonly known as being a charge against only spouses. The term cohabitants mean two unrelated persons living together for a substantial period of time, resulting in some permanency of the relationship.

Generally, these charges turn on what, or if a traumatic condition exists. Not only with the charge but whether to file this as a misdemeanor or felony charge. A traumatic condition is a wound or other bodily injury, whether minor or serious, caused by the direct application of physical force.

This is a wobbler offense. A wobbler offense is one that, based on certain mitigating or aggravating facts, can be charged as a misdemeanor offense, or a felony offense. The injury is typically a big factor of whether this case gets filed as a misdemeanor or a felony. If you are convicted of a misdemeanor violation of this charge, you could go to jail for up to one year, be required to complete a Court-Ordered 52-week batterer’s treatment program, pay fines of over $1000, and a possible No Contact Order or Criminal Protective Order can be filed against you by the victim. If you are convicted of this offense as a felony, you could face time in State Prison of upwards of two, three, or four years in state prison, in addition to the classes and fines listed above. You would be required to serve 50% of that time.

A felony conviction is considered a strike offense according to California’s Three Strikes Sentencing Law, which means that you may suffer enhanced penalties for subsequent felony convictions. In addition to possible criminal penalties with this charge, if you are not a permanent resident in the United States of America, you are very likely to face deportation proceedings with a conviction of this offense.

Legal Definition: In addition to the above offense, if you have suffered a conviction under this section within the past 7 years, your exposure goes up with a subsequent conviction.

Penalties: If convicted, you could be sentenced to County Jail for one year, or to State Prison for upwards of two, four, or five years. Also, if your previous conviction was for a Felony violation of PC 273.5(a), then you would have received a Strike, and then be required to serve 85% of this new sentence.

If you have a previous conviction for a violation of PC 243(e)(1), then you could be sentenced to State Prison for upwards of two, three, or four years

This is commonly referred to as a “lesser included” to the PC 273.5(a) charge, where the injury here is generally less.

Penalties: This charge is classified as a misdemeanor only. If found guilty of PC 243(e)(1), you may face up to one year in County Jail.

One big misconception with this charge, and most Domestic Battery cases, is that if the victim and the spouse “make up”, the case will be dismissed. Understand that once the incident occurs, and the police are involved, it is no longer up to the spouse/victim what happens with the case. It is never up to the spouse/victim to file charges, that is always up to the Prosecutor’s Office. Some people are under the misunderstanding that if they do not want charges to be filed, the case will go away, get dismissed, and their spouse will not be convicted of a crime.

However, if that were the case, that a spouse could be the victim of a crime, and then change their mind because both parties made up, then 90% of these cases would get dismissed. A victim could help by writing a letter indicating that it was a misunderstanding or maybe they embellished their statements (only if true), or that they are unwilling to assist in the prosecution of their loved one. That could help in terms of settling the case, but it will not dismiss the case. The best defense in most cases is the traumatic condition alleged, and the extent of the actual injury suffered by the victim.

Domestic Violence convictions can be devastating to a person’s personal and professional life. Many people can suffer job losses from a conviction of this kind, in addition to the rigorous requirements of Probation that come with a conviction. Further, even if the alleged victim does not want charges filed, a Criminal Protective Order can be filed, forcing you to leave your own home while your case is pending. You also lose your 2nd Amendment Right to bear arms, as you will have 48 hours to surrender those once the Criminal Protective Order is filed against you, which is generally at your Arraignment Court Date. You need an attorney willing to fight in order to avoid a conviction on this charge. It can have devastating effects that go well beyond custody time. Our PC 273.5(a) Ontario attorney has successfully defended numerous cases involving Domestic Violence crimes under PC 273.5(a). The initial consultation is free and we are available to answer your questions 24/7. Call the Inland Empire Criminal Defense today at 909-939-7126! Located in Ontario, CA.