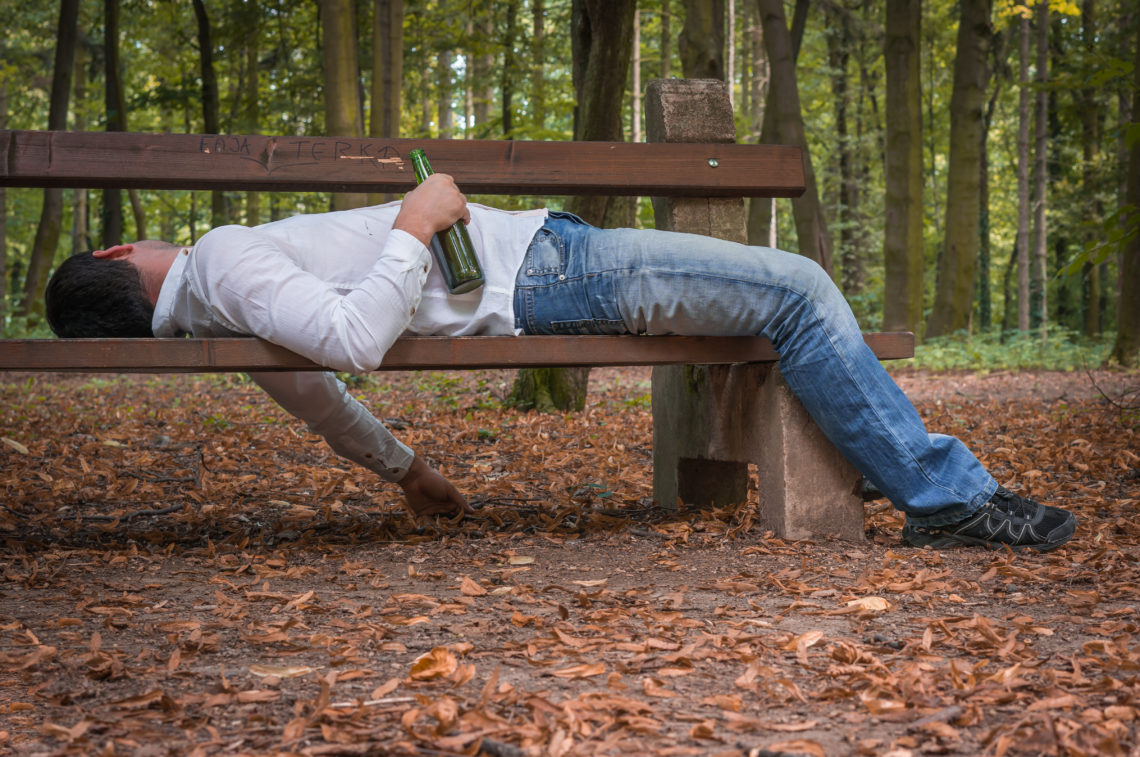 For a person to be convicted of a violation of PC 647(f), the prosecution must prove the following:

2. When you were under the inﬂuence, you were in a public place;

3a. You were unable to exercise care for your own safety or the safety of others;

3b. Because you were under the inﬂuence, you interfered with, obstructed, or prevented the free use of a street, sidewalk, or another public way.

Everyone loves to go out drinking on the weekends, your writer is just as guilty as the rest of you. However, there are limits to how far you can go. Most times this charge tends to arise if you fall asleep in your uber, or at a bar, and your friends leave you there for a bartender or drive to have to call the police. The charge, however, isn’t simply being drunk in a public place, but there is actually a measurement of your intoxication.

You have to be so intoxicated, that you are not able to walk, talk, or do anything, such as care for yourself. In other words, you need someone to help you function. The other and less common part of this is being so intoxicated that you block some public street or walkway, which generally can only happen if you are passed out on the ground in public. Being in public is crucial too, simply because you cannot get drunk in public for passing out at home, you need to be in public. A public place means a place that is open and accessible to anyone who wishes to go there, not including a person’s home.

This charge is a misdemeanor, where if convicted you could be sentenced to County Jail for up to six months. You would be required to serve 50% of that sentence. However, if you have three or more convictions of PC 647(f) within one year, you could be sentenced to a year in the county jail. Other punishments usually include some kind of informal probation, fines, and usually AA or NA classes.

If you are not in a public place, as stated above, you cannot be convicted of this charge. For example, if police are called to your home, and they bring you outside to speak to you, they cannot arrest you for being Drunk in Public, because they are the ones that brought you there. Similarly to that, if you’re a passenger in a car that gets pulled over, and everyone is asked to step out of the vehicle, the police put you in public, so you cannot be convicted of the crime.

Another big issue is how you were intoxicated. If someone spikes your drinks or gives you medicine that is, in fact, cocaine, or something worse, then you cannot have chosen to have gotten intoxicated for this charge. Or if you keep getting offered “Cokes” at a bar, and you find out later that they were whiskey and cokes, then that is a defense that although you may have been drunk, it was not your choice but rather you were involuntarily intoxicated.

A charge like this might not seem like much, but having several convictions of this makes you look like an alcoholic on your record, and no person would rightfully hire you. However, these cases are easily defensible, and many times a deal can be negotiated where you are able to not only avoid jail time another public way but have your entire case dismissed. Hiring the right attorney will help lead you toward a dismissal. Our PC 647(f) Ontario criminal defense attorney has successfully defended numerous cases involving PC 647(f) and other alcohol-related offenses. The initial consultation is free and we are available to answer your questions 24/7. Call the Inland Empire Criminal Defense today at 909-939-7126! Located in Ontario, CA.