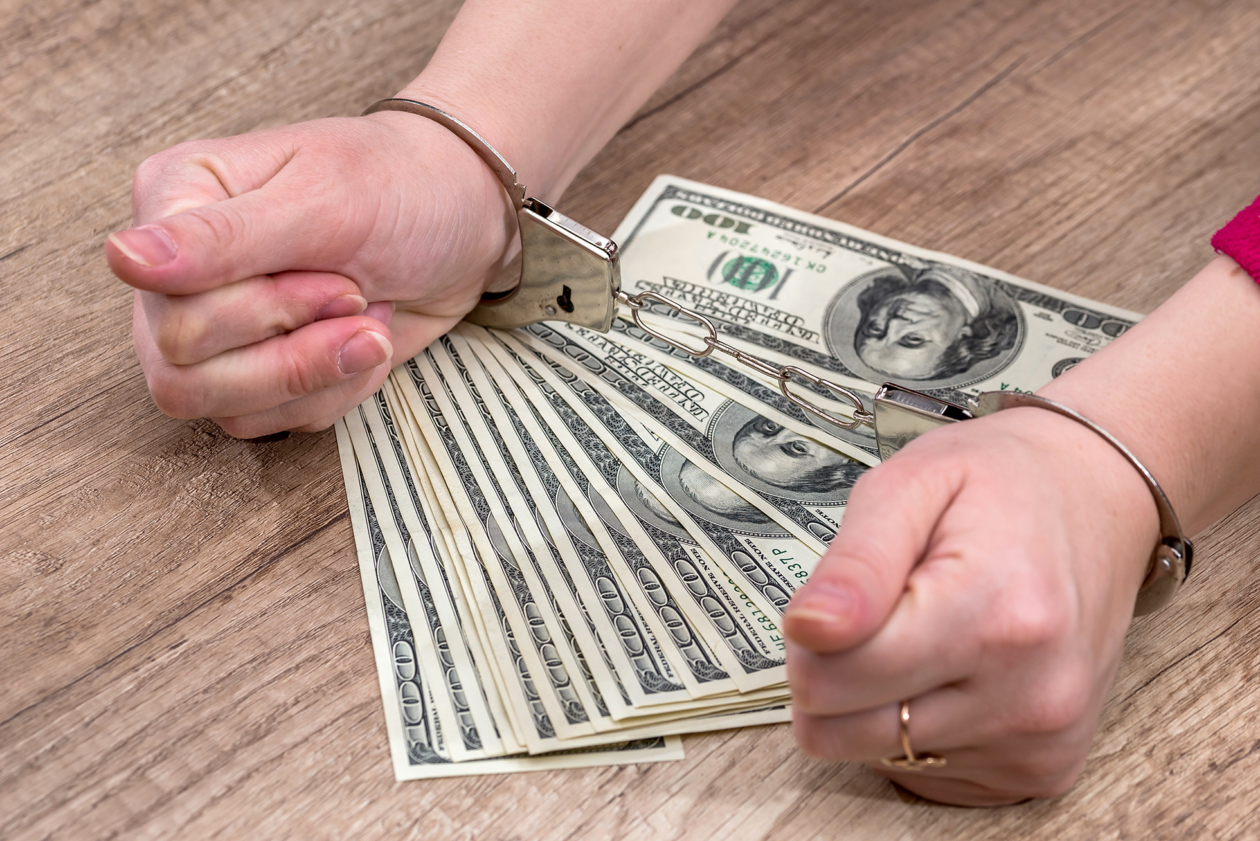 Legal Definition: Embezzlement is the fraudulent appropriation of property by a person to whom it has been entrusted.

For a person to be convicted of a violation of PC 503, the prosecution must prove the following:

1. An owner or the owner’s agent entrusted their property to you;

2. The owner or owner’s agent did so because they trusted you;

3. You then fraudulently converted/used that property for your own beneﬁt

4. When you converted/used the property, you intended to deprive the owner of its use.

A person acts fraudulently when he or she takes undue advantage of another person or causes a loss to that person by breaching a duty, trust, or conﬁdence. In other words, a common example is a cashier at a grocery store, who, every time she makes a transaction within the cash register, takes out $20, and leaves it next to her, to take it. She’s entrusted to ring up items, but instead, steals the money that should be put into the cash register.

An intent to deprive the owner of the property, even temporarily, is enough. The intent to restore the property to its owner is not a defense. An agent is someone to whom the owner has given complete or partial authority and control over the owner’s property.

This is not a strike offense, under the California Three Strike Law. However, it is a Crime of Moral Turpitude, because it involves theft from a place you were entrusted to do business. Thus, people who are in the United States on a temporary basis will be deported upon a conviction under this section. Likewise, people who possess a Professional License could be suspended, or lose their license based on a conviction under this section.

In addition, the amount lost will be added as Restitution that is owed back to the victim of the case. This does not include the necessary fines and fees, which could total upwards of $10,000.

As stated above, if you simply took the money with the intent to return it, such as simply borrowing, that is not a defense to this crime. The crime is committed once you take the money, for example. However, if the money that you took, was money you had a claim of right to, then you would be able to defend against this charge. With that, it means that the money you took, was money either owed to you or your own money. Same as, if you bring money into your work, and a manager sees that money, you are not at fault because they are assuming that you took the money – it was yours from the start.

Similar if there, is not enough evidence because maybe you took the money by accident. Or maybe you are in charge of putting money in the bank, and on the way to the bank, you end up in the hospital after a car accident. It would not be embezzlement because you did not deposit the money, because clearly, you had no intent to deprive the owner of their money, you simply got into a car accident.

Although most often a person is not subjected to a lengthy jail sentence, it still is possible. This can happen at big companies where you take thousands of dollars, intending to pay it back, but then never get around to it. Once the restitution on your case goes up, the more exposure you could be looking at also goes up. Also, if you’re unable to pay back the money taken, you could face some serious time in State Prison. In addition, even a misdemeanor charge under this section can get a person deported, or lose their Professional License. As harsh as it may sound, the allegation is that you were trusted to not steal from your work, and you did. That is why a conviction under this section can be so devastating, and follow you for the rest of your life. You need an attorney who can explain your side of the story, and fight for a complete dismissal of your case. Our PC 503 Ontario criminal defense attorney has successfully defended numerous cases involving PC 503 and other fraud and theft offenses. The initial consultation is free and we are available to answer your questions 24/7. Call the Inland Empire Criminal Defense today at 909-939-7126! Located in Ontario, CA.