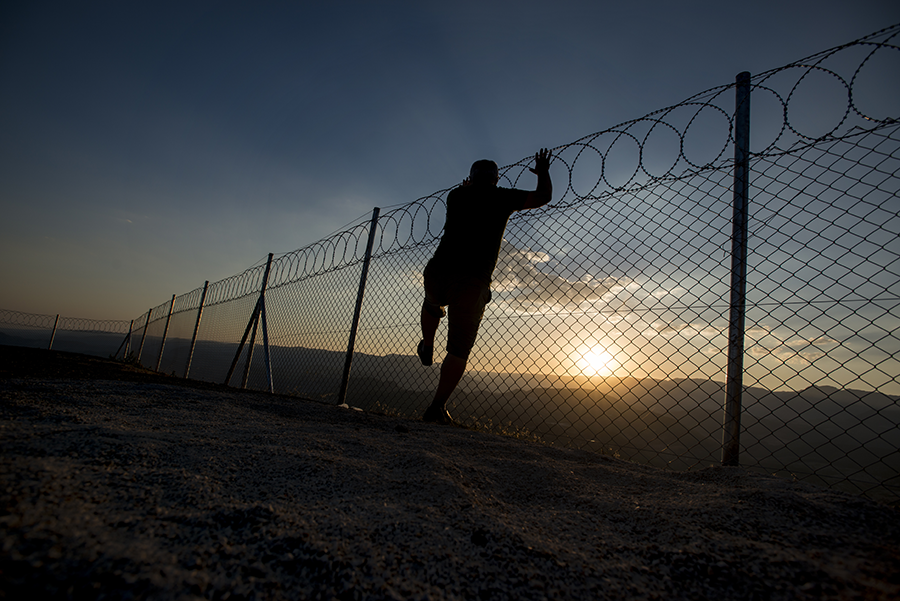 For a person to be convicted of a violation of PC 4530 the prosecution must show that:

If you do not use violence or force to escape, but still escape or attempt to escape, you can be charged under PC 4530(b). Escape means the unlawful departure of a prisoner from the physical limits of his or her custody. A prisoner also escapes if he or she willfully fails to return to his or her place of confinement within the period that he or she was authorized to be away from that place of confinement. Someone commits an act willfully when he or she does it willingly or on purpose.

It is not necessary for the prisoner to have left the outer limits of the institution’s property. However, the prisoner must breach a wall or fence marking the security perimeter of the correctional facility. It is not sufficient for the prisoner to be merely outside the particular area within the facility where he or she is permitted to be.

PC 4530 is a not strike offense under the Three Strikes Law and is not a charge requiring Sex Registration under PC 290. You would likely face a loss, suspension, or revocation of your professional license. You could also face immigration consequences if you are a non-US Citizen living in the United States, since this may be considered an aggravated felony under Federal Law.

In order to be found guilty, the elements of the crime must be met. This charge can be fought by your Ontario Criminal Defense Attorney by arguing that you did not escape and may have been in a compromising position not intended to appear to be an Escape Attempt. Failing to show the elements of the crime would mean there is insufficient evidence to prove you guilty of this charge.

False accusations are not technically considered a “defense” in criminal law. In essence, the defense of false accusations comes from a person who falsely blames you for a crime you did not commit. So in essence, there is a witness that is blaming you for the crime, and you are claiming you are innocent. In many other defenses under California law, you are guilty of the crime, but there is a technical defense that prevents a conviction, different than here. A deputy may have it in for you, based on your underlying conviction, and make your life difficult while in custody. They could send you to the outskirts of the prison, and then report that you trying to escape the facility. Here, the defense your Ontario Criminal Defense Attorney can argue that the allegations are false, that the reporting deputy had a motive to lie.

A criminal conviction can have a devastating impact on your life and your future. Mind you, a conviction here adds on top of the sentence you are already serving. In other words, the exposure is run consecutively and can add many years to your sentence. Our PC 4530 Ontario attorney has successfully defended thousands of people charged with criminal offenses in the Inland Empire. You, or your loved one, cannot take a chance on such a serious charge. The initial consultation is free and we are available to answer your questions 24/7. Call the Inland Empire Criminal Defense today at 909-939-7126! Located in Ontario, CA.