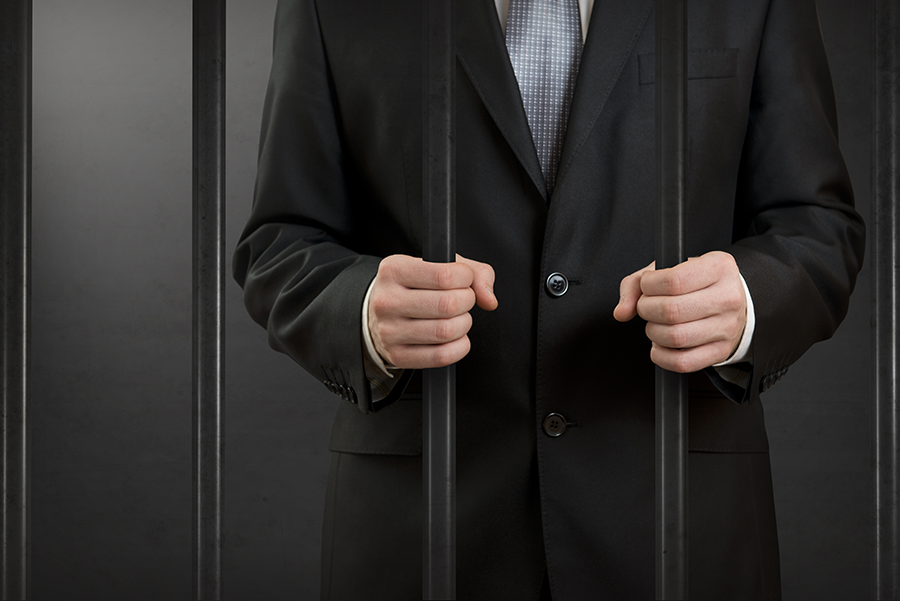 (a) Every person who falsely personates another in either his or her private or official capacity, and in that assumed character does any of the following, is punishable pursuant to subdivision (b):

(1) Becomes bail or surety for any party in any proceeding whatever, before any court or officer authorized to take that bail or surety.

(2) Verifies, publishes, acknowledges, or proves, in the name of another person, any written instrument, with intent that the same may be recorded, delivered, or used as true.

(3) Does any other act whereby, if done by the person falsely personated, he might, in any event, become liable to any suit or prosecution, or to pay any sum of money, or to incur any charge, forfeiture, or penalty, or whereby any benefit might accrue to the party personating, or to any other person.

For a person to be convicted of a violation of PC 529, the prosecution must show that:

A. Posted bail or acted as surety for anyone in any proceeding, before any judge or officer authorized to take that bail or surety;

B. Veriﬁed, published, acknowledged, or proved, in the name of that person, any written document;

3A. When you did this, you intended that the written document be recorded, delivered, or used as though it were an authentic document

3B. Did anything that, if done by the person being falsely impersonated, might cause that person to be liable in a lawsuit or criminal prosecution/that person to pay any amount of money/that person to be subject to any charge, forfeiture, or penalty/you or anyone else to receive a beneﬁt as a result

False Personation deals with taking or using another person’s identity in order to cause them some kind of harm or to gain an unjust advantage. Broken down, this could mean you personate another to subject them to civil or criminal liability. This could also mean you use another’s identity to obtain money or any other benefit from falsely personating them.

There is also an important requirement here that you falsely personated another, and also did an act that causes the loss to them or gain to you. Simply personating another person will not be sufficient for a conviction under this charge. If you do not gain a benefit or do not cause harm, then the additional act is not reached to prove you guilty of this charge.

In additional, police can violate your rights which can lead to suppressing illegally obtained evidence. If, for example, police illegally arrest you and find another person’s ID card on you, you would be able to argue that based on the illegal arrest, that the ID found cannot be brought into Court and used against you. In that case, your Criminal Defense Attorney can file an argue a motion under PC 1538.5 to get that evidence suppressed, and a DA cannot bring it up against you in Court. This could also then lead to a dismissal of your charges in your case.

A criminal conviction can be devastating to a person’s life and reputation. A charge of False Personation under PC 529 can land you in jail for up to a year, or up to 3 years in a State Prison if you have a prior record. Our PC 529 Ontario attorney has successfully defended numerous cases involving False Personation offenses under PC 529. The initial consultation is free and we are available to answer your questions 24/7. Call the Inland Empire Criminal Defense today at 909-939-7126! Located in Ontario, CA.