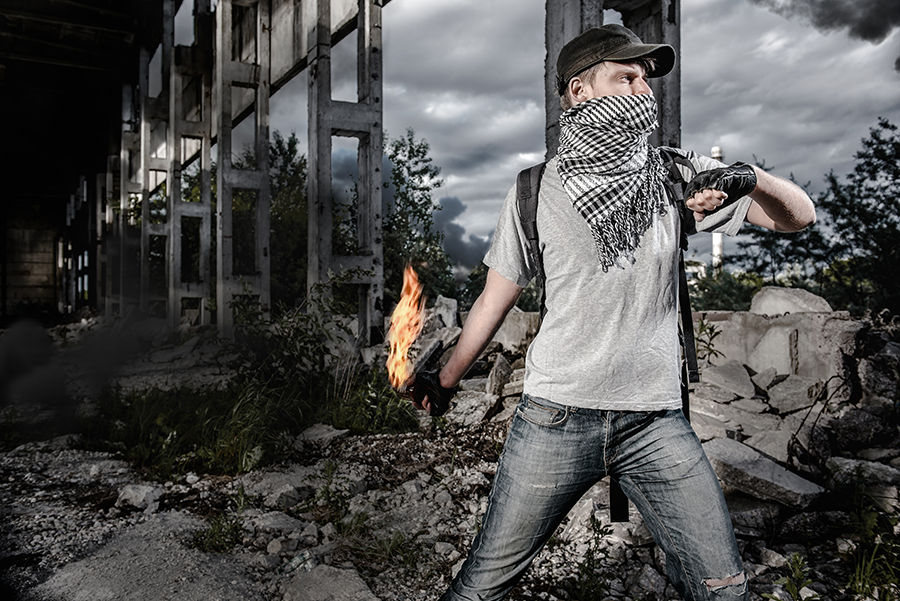 Hate Crimes are an enhancement under PC 422. A Hate Crime is a crime that is committed by you while motivated to commit the crime by hate towards the victim because of the victim’s race, religion, sexual orientation, disability, gender, or nationality. A hate crime allegation is an enhancement to another crime.

For a person to be convicted of a violation of PC 422.6/422.7, the prosecution must prove the following:

1. You willfully interfered with, injured, or intimidated, the victim’s right or privilege that is established by law;

2. You did so because of the victim’s gender, race, ethnicity, religion, nationality, disability, or sexual orientation;

3. You intended to interfere with the victim’s legally protected right or injure the person or property of the victim.

PC 422.6(a): No person, whether or not acting under color of law, shall by force or threat of force, willfully injure, intimidate, interfere with, oppress, or threaten any other person in the free exercise or enjoyment of any right or privilege secured to him or her by the Constitution or laws of this state or by the Constitution or laws of the United States in whole or in part because of one or more of the actual or perceived characteristics of the victim.

It does not matter if the person you were attacking was not a member of one of the protected groups, so long as you truly believed they were when you attacked them. However, if the person you attack is gay, or a different race than you, it’s not a hate crime unless the prosecution can show your attack was motivated based on a hatred of that group the victim belongs to. It isn’t the fact that they are gay, but that you attacked them because they are, that creates a hate crime.

The protected groups are: Gender, as used here, means sex and includes a person’s gender identity and gender-related appearance and behavior whether or not stereotypically associated with the person’s assigned sex at birth. Nationality includes citizenship, country of origin, and national origin. Race or ethnicity includes ancestry, color, and ethnic background. Religion, as used here, includes all aspects of religious belief, observance, and practice and includes agnosticism and atheism. Sexual orientation means heterosexuality, homosexuality, or bisexuality.

When the section talks about violating a person’s right or privilege as established by law, that means that because of your hate crime, the person is unable to attend school, vote, or do some other right they are guaranteed by law.

A hate crime enhancement charge is a wobbler offense, meaning it may be filed as a misdemeanor or as a felony. Whether or not the prosecutor files misdemeanor or felony hate crimes enhancement depends largely on the facts of the case and the defendant’s criminal history.

Under PC 422.6, this enhancement for interference with any person’s Civil Right, is a misdemeanor only, with a maximum exposure of up to 180 days in County Jail, to be served at 50%.

Under PC 422.7 this is a hate crime enhancement that is a wobbler offense, meaning it may be charged as either a felony or a misdemeanor. If found guilty under PC 422.7 as a felony you may face upwards of 16 months, two or three years in State prison; this prison time is in addition to any possible jail time for any underlying crime such as battery, assault, etc. PC 422.7 as a misdemeanor, you may face up to one year in the county jail; again, this is in addition to any punishment levied against you for the underlying crime. This is not a strike offense under the Three Strikes Law.

Because this is an enhancement, the way you defend this best is to show that the attack or underlying offense, was not motivated by a hate crime. Sometimes things are happenstance, meaning that a person in this circumstance may just happen to be gay, of a different race, or even a transexual, but that was not your motivation for your crime against them. It can be shown pretty easily if, during your attack, you are yelling slurs at the other party, but if you simply attack a person, it would be hard for a prosecutor to show your motivation.

These enhancements are serious and can sometimes act as doubling your potential sentence simply from being alleged. You need an experienced attorney to explain to your prosecutor that it was mere happenstance and that you were not actually seeking out that specific person because of their membership in some protected group. Our PC 422.7 Ontario attorney has successfully defended numerous cases involving Hate Crimes under PC 422.7. The initial consultation is free and we are available to answer your questions 24/7. Call the Inland Empire Criminal Defense today at 909-939-7126! Located in Ontario, CA.