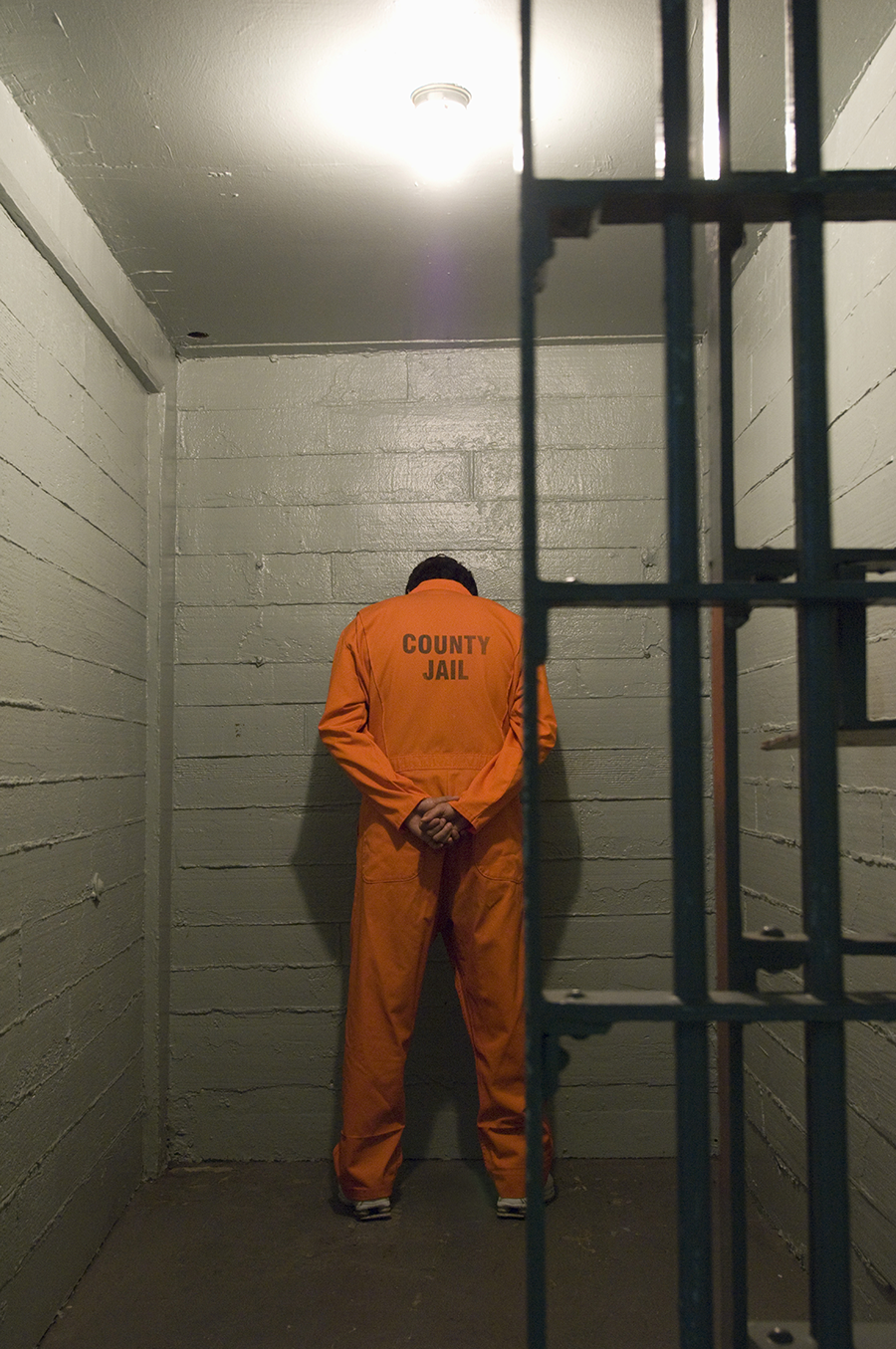 I. PC 267: Kidnapping for the Purposes of Prostitution Laws

Legal Definition: “(a) Every person who takes away any other person under the age of 18 years from the father, mother, guardian, or other person having the legal charge of the other person, without their consent, for the purpose of prostitution, is punishable by imprisonment in the state prison, and a fine not exceeding two thousand dollars ($2,000).”

For a person to be convicted of a violation of PC 267, the prosecution must show that:

Prostitution is defined in California as a person who willfully engages in sex or a lewd act with another in exchange for money. This section also requires that the person “taken” must be taken from an adult. In other words, if they were taken from a non-guardian, the person would not be guilty under this section. In addition, a minor is any person who is under the age of 18 years of age. This is because the age of consent in California is 18, meaning a person under the age of 18 cannot legally consent to sexual acts.

You also do not need to expressly state that you are kidnapping a person for the Purposes of Prostitution. It also is not required that the “taking” or “kidnapping” done be done by force, it is sufficient if the taking is done or accomplished by improper solicitations or inducements. Since the minor cannot legally consent, their implicit agreement to go with you to engage in the acts of Prostitution will still make you guilty of the charge. It also is not a defense if you do not know the other party is a minor at the time you procure them for Prostitution.

A violation under PC 267 is a straight felony offense in California. If you are convicted under this section, you could be sentenced to upwards of 16 months, 2 or 3 years in a State Prison. You would be required to serve at least 50% of that time in custody. You would also be required to pay a fine of $2,000 for a conviction. Whether you are sentenced to State Prison or Formal Probation, without going to State Prison, is based on your criminal history, your personal history, and the facts of your case. A conviction here would also preclude you from ever owning a firearm because this is a felony offense.

This is not a strike offense under California’s Three Strike Laws. However, a conviction under this charge would require you to Register as a Sex Offender under PC 290. You would likely face Deportation if you are not a Legal Resident in California through Immigration Proceedings, and would lose a Professional License you would have because this is a felony only charge.

This charge can be defended by showing the elements of the crime have not been met. For example, if you were able to obtain consent from the parents, then you could not be found guilty under this section. However, this would not necessarily preclude you from any other possible law violation. In addition, if you are not taking the minor for the purposes of prostitution, but for some other reason, then it would also not be sufficient for you to be found guilty of this charge. If the Prosecution cannot prove elements of the crime, then you would be able to defend yourself by showing there is insufficient evidence to prove you guilty of a crime.

Another possible defense available to you, is if police coerced you into confessing that you were taking a minor for the purposes of Prostitution. Police could have you sitting in an interview room for hours, without food or sleep, and convince you of your reason for taking the minor, so much so that you admit guilt. If police use overbearing conduct to force you into confessing to a crime, your Attorney can fight to have your statement thrown out of Court, and making your case much easier to defend without a confession.

Registering as a Sex Offender is a devastating affect of many Sex Crimes in California. Further, a conviction here also removes your 2nd Amendment Right to own or possess a firearm for life with a felony conviction. This charge is uncommon, but still charged in California, and something you must fight against. Our PC 267 Ontario attorney has successfully defended many sex charges under PC 267 throughout the Inland Empire. The initial consultation is free and we are available to answer your questions 24/7. Call the Inland Empire Criminal Defense today at 909-939-7126! Located in Ontario, CA. 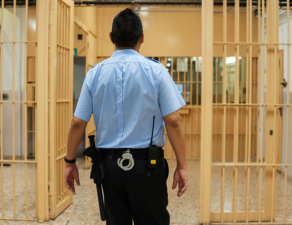 I. PC 288i: Lewd Act with a Minor Child with Bodily Harm Inflicted Legal Definition: “(i)… 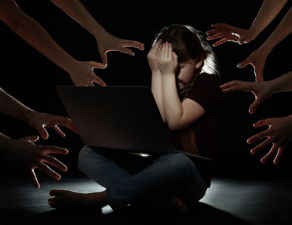 I. PC 273g: Lewdness or Intoxication in the Presence of a Child Legal Definition: “Any person… 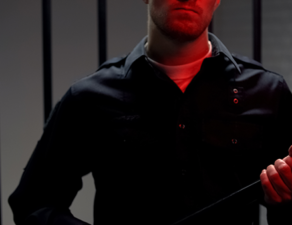 I. PC 266c: Unlawful sexual intercourse Laws Legal Definition: “Every person who induces any other… 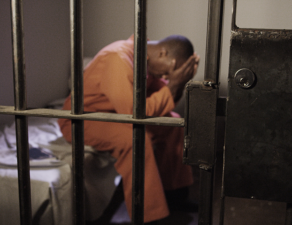 I. PC 667.61: California’s One Strike Sex Laws Legal Definition: (a) Except as provided in subdivision (j),…