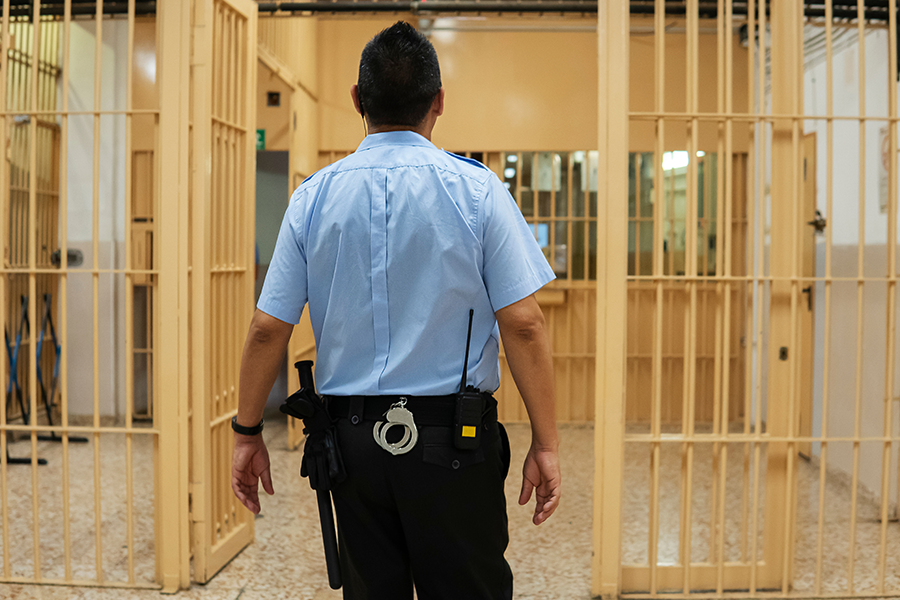 I. PC 288i: Lewd Act with a Minor Child with Bodily Harm Inflicted

Legal Definition: “(i) (1) A person convicted of a violation of subdivision (a) shall be imprisoned in the state prison for life with the possibility of parole if the defendant personally inflicted bodily harm upon the victim.”

This crime is a subset of the standard PC 288(a), Lewd Act on a Minor, but with the added caveat that this conduct leads to bodily injury on the child. A lewd act with a minor involves either touching the minor for sexual purposes or causing the child to touch themselves or someone else for a sexual purpose. If during this lewd act, the minor suffers bodily harm, it can elevate the charge to this much more serious code section.

Note here that the crime requires willful conduct, meaning that you had to have done the act on purpose. You cannot accidentally commit a violation of PC 288. In addition, there must also be a cause of “bodily harm”. Bodily harm means any substantial injury resulting from the use of force that is a greater force than necessary to commit the crime of PC 288. This is a fact-specific argument, so it can be argued whether the conduct or force used, raised to the level of substantial injury. If there is no greater use of force, then it would not this criminal section. However, the lewd act could still be prosecuted under the general PC 288 law.

A conviction under PC 288i is a felony-only offense. If you are convicted of this charge, you could be sentenced to 7 years to Life in State Prison with the possibility of parole.

This is a strike offense under the California Three Strikes law, and it is also a Sex Offense under PC 290 requiring lifetime sex registration. You could also face a loss of your Professional License if convicted, and if you are not a legal resident, you would face Deportation in Immigration Court since this crime is a crime of moral turpitude as well as an aggravated felony.

False accusations are not technically considered a “defense” in criminal law. In essence, the defense of false accusations comes from a person who falsely blames you for a crime you did not commit. So in essence, there is a witness that is blaming you for the crime, and you are claiming you are innocent. In many other defenses under California law, you are guilty of the crime, but there is a technical defense that prevents a conviction, different than here. Children can sometimes make false allegations out of anger or revenge, not knowing the implications of their words. Sometimes a small statement can lead to criminal prosecution. A minor usually does not do this on purpose, but a false confession still can occur. This can be used to defend against the charges, indicating the minor is lying in order to get something they want or to hurt you.

Generally speaking, a person who confesses to a crime that is forced out of them by police conduct, would be inadmissible to be used against them in Court. This makes logical sense, if the police force a confession out of a person illegally, it should not be able to be brought into Court to be used against them. This can happen during police interrogations where police, believing they have their person, do whatever it takes you to make you confess. They can do this through physical abuse or psychological abuse. Police can lie to you. Police can tell you a story that a minor told them you held them down or caused them pain while committing a lewd act. You may feel the pressure and admit to something you did not do. If it is found that police put an unlawful amount of pressure on you, a Judge can throw out your confession from being used against you. The charges against you can also be dropped if you are pressured into confession to a crime you did not commit.

A criminal conviction can have a devastating on your life. You face the potential loss of your job, your freedom, and your future. There is not much more of a serious charge that can send you to State Prison for the rest of your life. Our Ontario PC 288i Lewd Act with a Minor Child with Bodily Harm Inflicted attorney has successfully defended hundreds of sex crimes throughout the entire Inland Empire. Call your local Ontario Criminal Defense Attorney today at the Inland Empire Defense 909-939-7126. Located in Ontario.