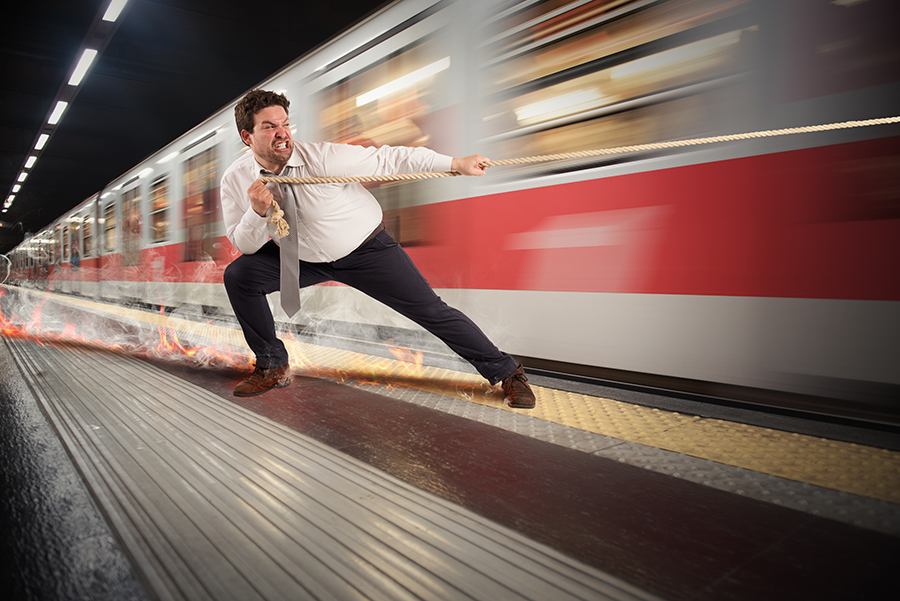 I. PC 241.3: Assault on a Public Transportation Provider

PC 241.3(a): “When an assault is committed against any person on the property of, or on a motor vehicle of, a public transportation provider, the offense shall be punished…”

For a person to be convicted of a violation of PC 241.3 the prosecution must show that:

Someone commits an act willfully when he or she does it willingly or on purpose. It is not required that he or she intend to break the law, hurt someone else, or gain any advantage. The terms application of force and apply force mean to touch in a harmful or offensive manner. The slightest touching can be enough if it is done in a rude or angry way. Making contact with another person, including through his or her clothing, is enough. The touching does not have to cause pain or injury of any kind

This charge elevates a standard assault offense when it is committed on the land or property that is being used as a transportation system. Assault does not require any actual touching. It is simply an attempted battery. If you raise your fist and swing at another person, then only stopping your fist right before their face, then you have committed a Simple Assault. This takes a Simple Assault and raises it to a more serious offense.

An assault on Public Transportation is a misdemeanor-only offense. A conviction of this charge can send you to County Jail for up to one year. You would be required to serve at least 50% of that time in custody. You would also be subject to fines up to $2,000. This is in addition to possible Stay Away Orders from the Victim or the area where the assault took place.

PC 241.3 is a not strike offense under the Three Strikes Law and is not a charge requiring Sex Registration under PC 290. You would likely face a loss, suspension, or revocation of your professional license. You could also face immigration consequences if you are a non-US Citizen living in the United States, since this may be considered an aggravated felony under Federal Law.

You can defend against the charge by using the defense of self-defense. In California, you are allowed to use force against another person if you reasonably believe that you must use force to defend yourself against the threat of immediate harm. In other words, if you are threatened with an attack, you have the right to defend yourself, and fight back. Here, regardless of whether the assault took place, but if you were acting in defense of yourself or of another, then that can act as a defense to criminal charges you are facing.

False accusations are not technically considered a “defense” in criminal law. In essence, the defense of false accusations comes from a person who falsely blames you for a crime you did not commit. So in essence, there is a witness that is blaming you for the crime, and you are claiming you are innocent. In many other defenses under California law, you are guilty of the crime, but there is a technical defense that prevents a conviction, different than here. Imagine a fight over a seat on a public bus, and then that person starts attacking you. They can lie. They could have a witness claim you started the fight, and punches were thrown and you were the instigator. A defense here shows the officer’s bias and can help defend against allegations that you committed this battery offense.

A criminal conviction can have a devastating impact on your life and your future. Your freedom is at stake here. Our PC 241.3 Ontario attorney has successfully defended hundreds of people charged with criminal offenses in the Inland Empire. You, or your loved one, cannot take a chance on such a serious charge. The initial consultation is free and we are available to answer your questions 24/7. Call the Inland Empire Criminal Defense today at 909-939-7126! Located in Ontario, CA.