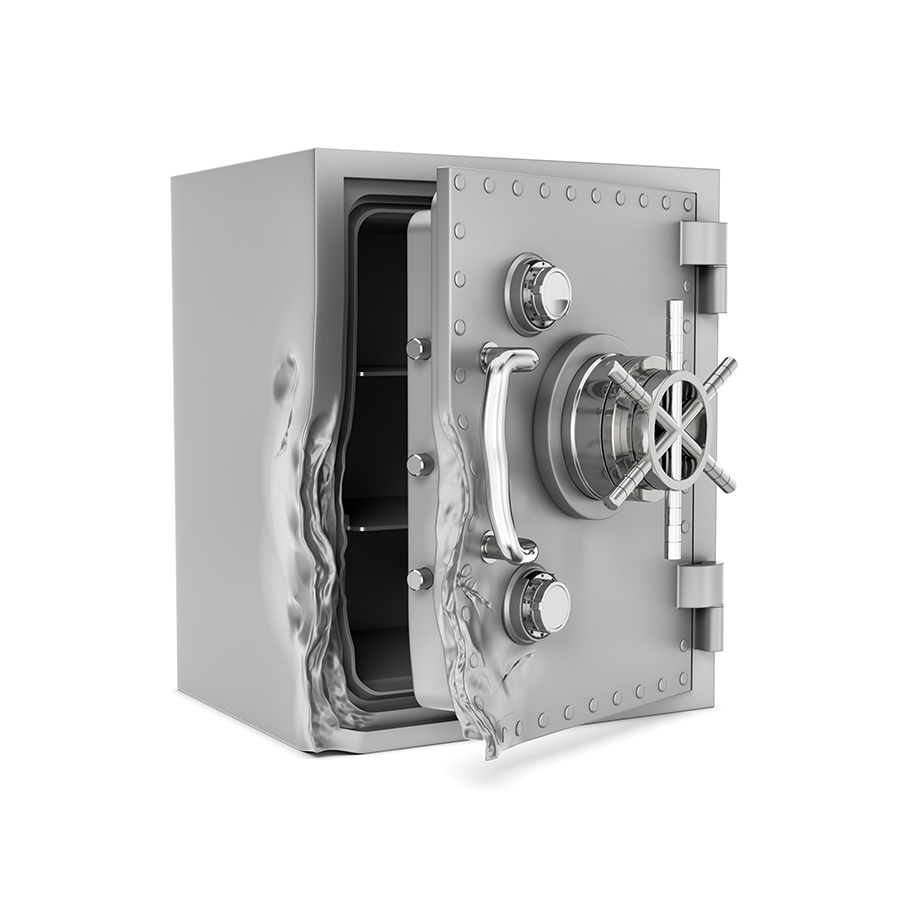 Legal Definition:  “Any person who, with intent to commit a crime, enters, either by day or by night, any building, whether inhabited or not, and opens or attempts to open any vault, safe, or other secure places by use of acetylene torch or electric arc, burning bar, thermal lance, oxygen lance, or any other similar device capable of burning through steel, concrete, or any other solid substance, or by use of nitroglycerine, dynamite, gunpowder, or any other explosive, is guilty of a felony and, upon conviction, shall be punished by imprisonment…”

For a person to be convicted of a violation of PC 464, the prosecution must show that:

5. You had opened or attempted to open a vault, safe, or other secure places by use of nitroglycerine, dynamite, gunpowder, or other explosive.

Even if you do not succeed in opening up the safe or vault through your attempted explosion, you would still be able to be charged under this section. Success or failure of the crime does not negate your possible culpability. An example would be a person who chooses to rob an employer’s safe after they leave the office for the day. This employee decides one day they don’t feel like they are paid enough, so they need to break into the safe and steal money. The safe is high tech, so a simple crowbar will not open it. So the person researches, and finds a way to create a bomb-like item that can burn through the safe. One day they decide to pull this act and burn a hole in the safe, to take the money. This person would be liable for the crime of PC 464 of committing a Burglary with the added element of using an explosive to commit that Burglary.

Another example could be a person attempting to break into a safe at a store, after hours, using an acetylene torch. While everyone is gone, and it’s late at night, you decide to break in and burn a hole in the safe to steal the money. However, once the safe wall is burned, a silent alarm is triggered. Next thing you know, you have a police officer standing over you with a gun in your face, telling you to drop the torch. Here, despite failing to actually take the money out of the safe, and not even leaving the store, you could still be found guilty of this charge.

A violation under PC 464 Burglary using Explosives is a felony only charge. This means you cannot have this charge reduced to a misdemeanor during or after your case. This would also mean, a conviction for a violation under PC 464, would be a lifetime ban for you to ever own or possess a firearm. A conviction under this section can land you in State Prison for upwards to 3, 5, or 7 years. You would be required to serve at least 50% of that time in custody. You would also be subject to stiff fines and fees, upon your release from custody. This is not a mandatory Prison Sentence, and having an experienced Criminal Defense Attorney can possibly seek Probation, thus avoiding a lengthy Prison Sentence. Whether you are subject to State Prison or Probation, depends on the facts of your case and your criminal history.

This is not a strike offense under the California Three Strikes law, and it is not a Sex Offense under PC 290. You could also face a suspension or loss of your Professional License if convicted, and if you are not a legal resident, you could face issues in Immigration Court because this is a crime of moral turpitude.

If you are able to show you did not have an intent to commit a crime upon breaking into the store in the above example, then you could avoid being convicted for this charge. Whether you are intending to commit a crime upon breaking into the place, depends on the specific circumstantial evidence available. For example, if you have gloves, a mask, a big bag, and a torch, you likely will have a hard time explaining to police that you were not in that store for any other reason than to commit a crime. However, if you are simply breaking into a store to sleep, then they’re likely is not a chance for the DA to prove that you broke in with the intent to commit a crime. Failing to show your intent after breaking into a place, would mean there is insufficient evidence to prove you guilty of the crime. In that case, it would act as a complete defense, and your case would be dismissed at a trial.

You would also not be guilty of the crime if you did not have the intent or mental state required to commit the crime because you reasonably did not know a fact or reasonably and mistakenly believed a fact. If your conduct would have been lawful under the facts as you reasonably believed them to be, you did not commit. If you act under an honest and reasonable mistake of fact, you are typically not guilty of the crime. Therefore, if you enter a store, thinking it is your parent’s store and it’s late at night, then although you commit the break-in, if you did so with a reasonable mistake of fact, you would not be guilty of this crime.

A violation under PC 464 can have devastating impacts on a person’s future. Failing to find a proper defense can land you in State Prison for up to 7 years, mandatory deportation if you are not a resident, and loss of your 2nd Amendment Rights to own a Firearm for life. Our Ontario PC 464 attorney has successfully defended hundreds of people charged with burglary with explosives crimes under PC 464. Call your local Ontario Criminal Defense Attorney today at the Inland Empire Defense 909-939-7126. Located in Ontario.